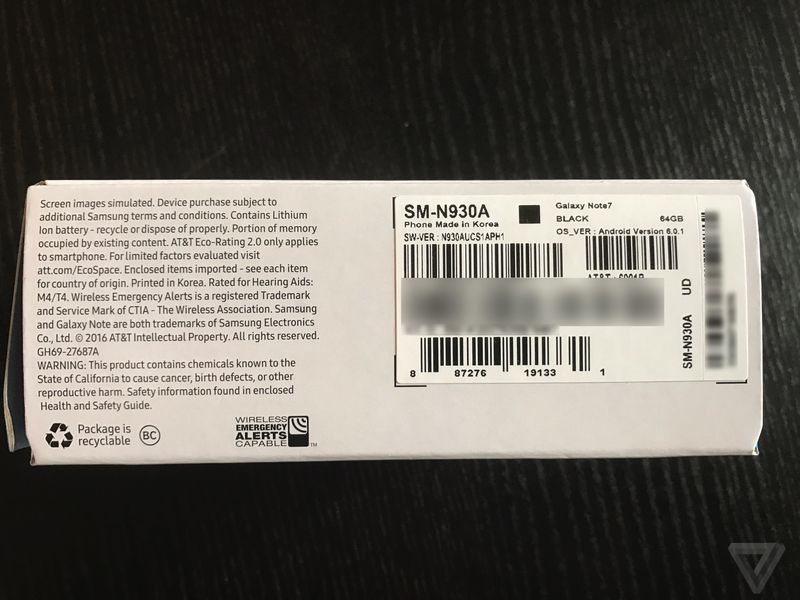 Since the replacements were delivered to their owners, shortly after, users started complaining about the battery overheating. Well, Samsung blocked the charging limit to 60% to avoid issues for the time being, but it seems like even the replacements are exploding.

Recently, TweakTown reported a Samsung Galaxy Note 7 catching on fire earlier today during a SouthWest Airlines flight. The owner told The Verge that he picked up the replacement from AT&T which has the green sticker that confirms that the device has been replaced and is safe to use.

When The Verge reached out to Samsung, they said:

“Until we are able to retrieve the device, we cannot confirm that this incident involves the new Note7. We are working with the authorities and Southwest now to recover the device and confirm the cause. Once we have examined the device we will have more information to share.”

Samsung is really having a hard time here. Call it bad luck if you will. It seems like Samsung has to tackle the iPhone 7 as soon as possible to get back in the race. S8? Who knows when!

What Is Obfsproxy? Everything You Need to Know