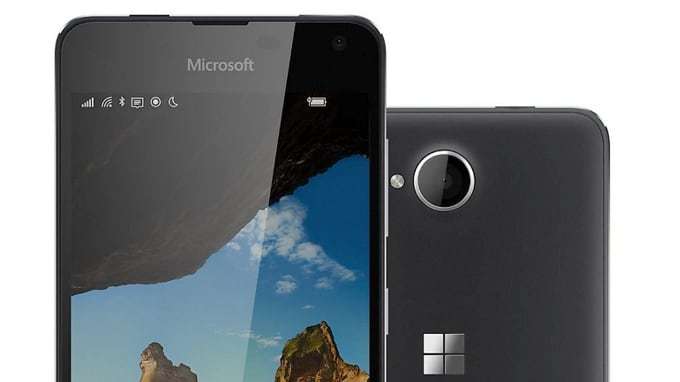 Everyone knows that Microsoft wasn’t so successful in the smartphone business. Chinese Site VTech said that Microsoft is planning to sell their mobile business (Nokia’s license) to Foxconn. If you’re a PC enthusiast, you already know about Foxconn. They made computer components. Microsoft only sold 15 million phones in the first quarter of the year 2016. They still have the brand till 2024.

Will Microsoft compete with Apple and Samsung if it goes on? Well, time will tell. Let’s see what happens. Do note that this is a rumor, so you should take it with some salt.