Everything You Need To Know About EA’s E3 2016 Conference

Yesterday, at E3 2016, EA announced some major titles and revealed some hefty information. Well, if you missed EA’s E3 2016 conference, here’s everything you need to know about EA at E3 2016: 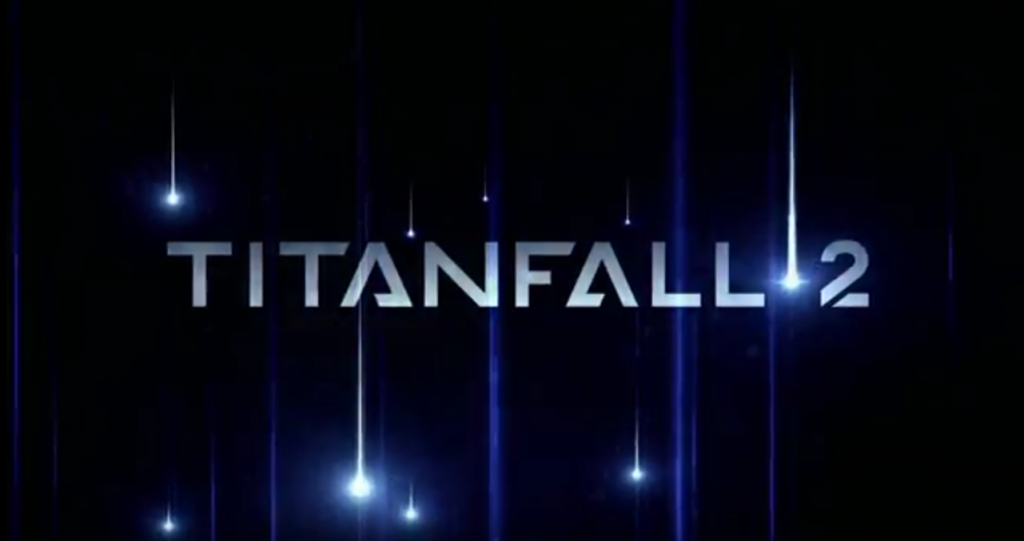 The first game that we got info on at E3 2016 was Titanfall 2. EA revealed that Titanfall 2 will feature single-player mode. Also, the multi-player gameplay of Titanfall 2 is enhanced, with 6 new titans and new pilot abilities. The player can use a grapple hook too. Titanfall 2 will also feature new maps. Multiplayer beta is also confirmed, this means that you can play Titanfall 2 before launch. We also got a release date. Titanfall 2 is going to release on October 28, 2016 on PS4, Xbox One and PC. The Collector’s Edition of Titanfall 2 was also revealed later on and it comes with a glowing helmet! But it does cost $250. 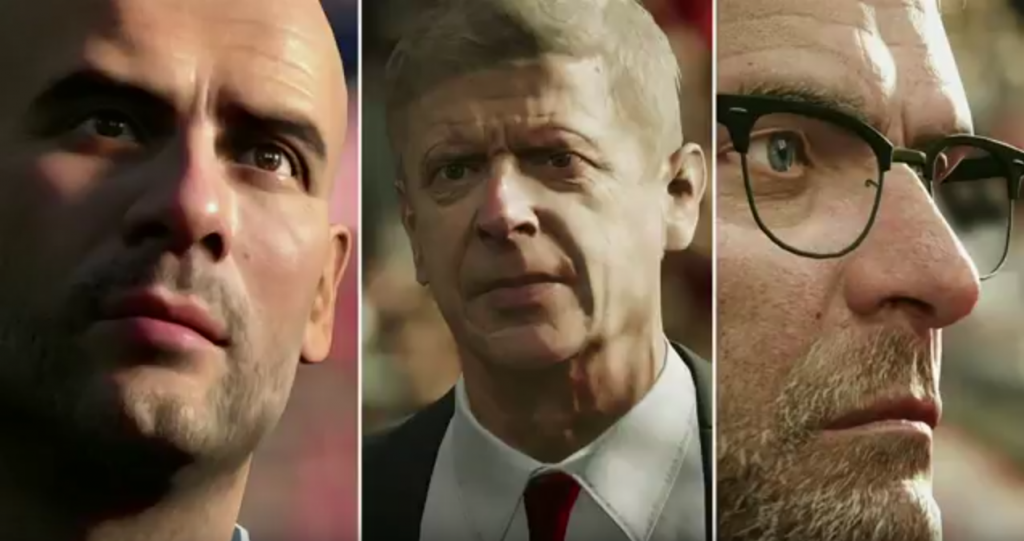 Since 1993, EA has been giving us a new FIFA title every year. And this time, its gonna be better than ever! FIFA 17 will feature Frostbite engine, the graphics engine used in Battlefield games. Also, FIFA 17 will have real-life managers. EA is also introducing “The Journey” in FIFA 17, which is a story-mode featuring a youngster making his debut in football, named Alex Hunter. FIFA 17 will also feature revamped gameplay and graphics.

→  EA Relases A Follow-Up Cinematic Trailer To Anthem, Releases In 2019

However, “The Journey” will only be in PS4/Xbox One and PC versions of the game. Sorry, Xbox 360/PS3 users, you won’t be getting the story-mode. Perhaps its time to buy a new console/PC! 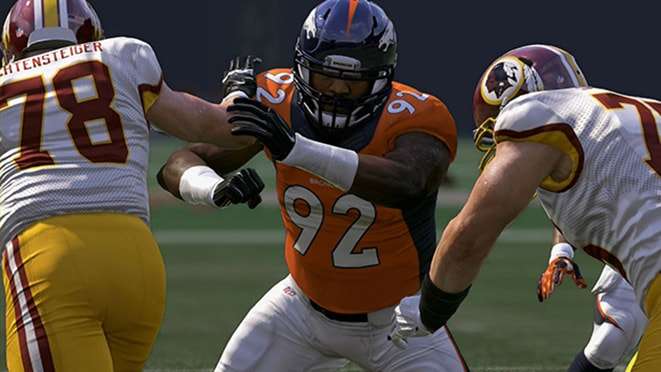 Madden 17 will be this year’s Madden game from EA Sports. Madden 17 will also feature improved gameplay and graphics. It will dive the player into the action of American football. 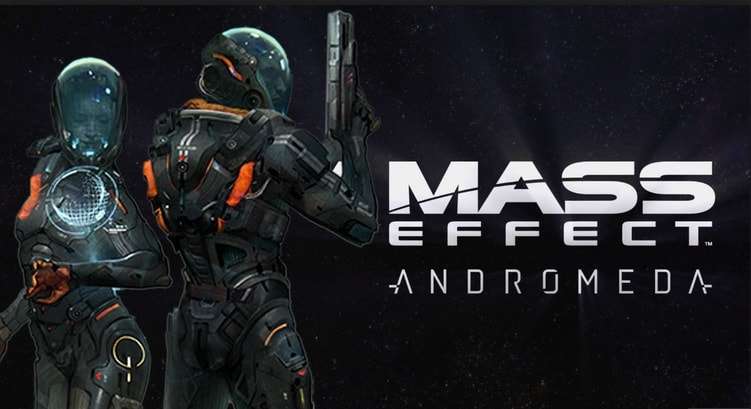 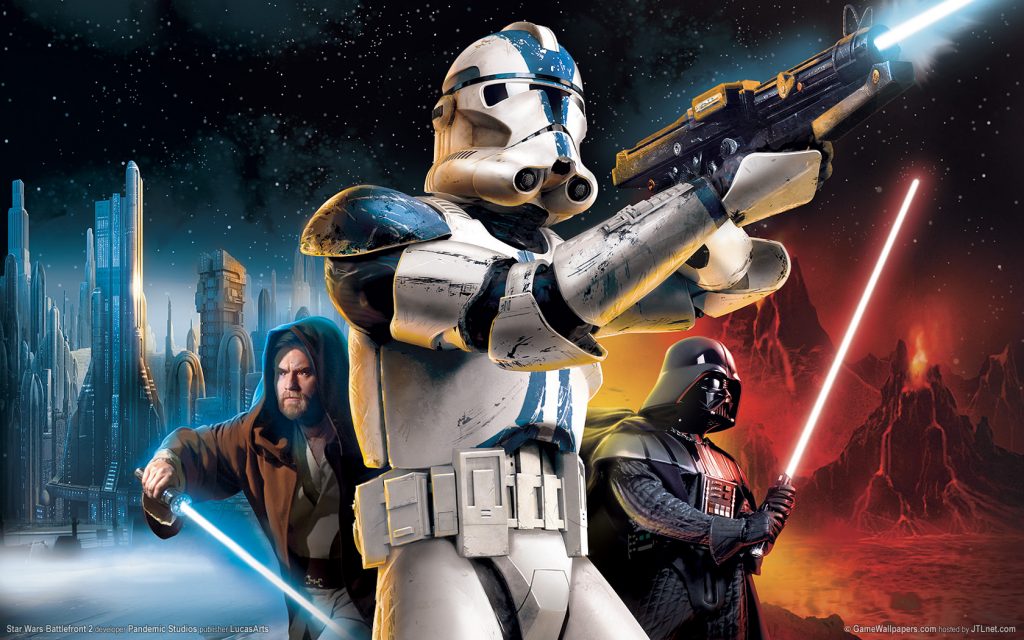 After so much success in the movies, EA is stepping up on Star Wars games too. Visceral, Motive Studios, Criterion Games, BioWare, Respawn Entertainment and Capital Games all are working on Star Wars games related projects (read more here). EA also showed-off a sneak peak at a Star Wars game being developed by Visceral.

Here’s Star Wars “A Look Ahead” trailer revealed at E3: 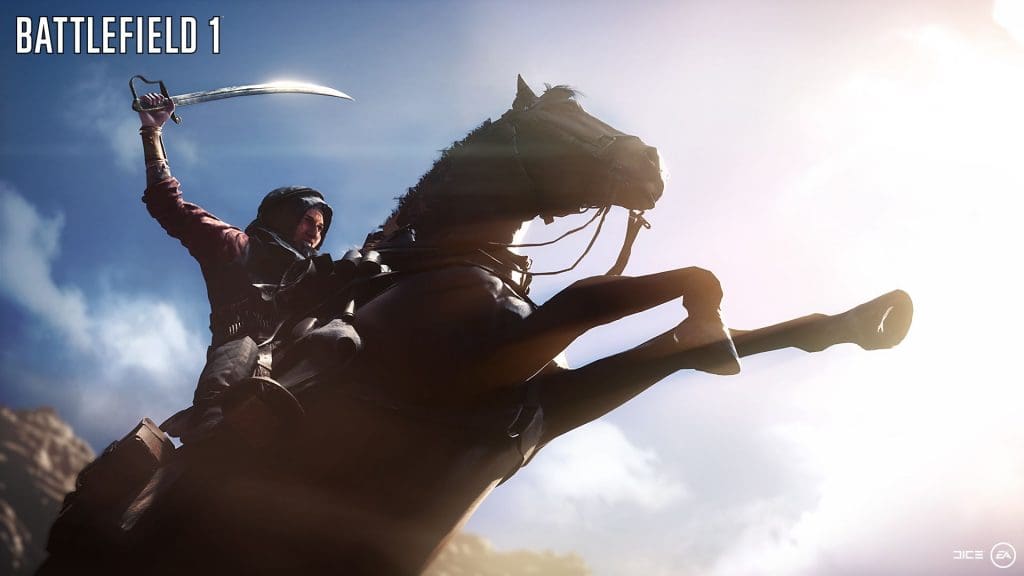 Now this is the game almost everyone is hyped about. We got tons of interesting stuff revealed about Battlefield 1 including a full live multiplayer match between two teams, StoneMountain64 and Neebs Gaming featuring many famous celebrities like Snoop Dogg, Wiz Khalifa, and more. It also featured some famous Battlefield YouTubers including LevelCapGaming, Jack Frags, and many more. Battlefield 1 is going to feature improved graphics, revamped gameplay and some HUGE vehicles!

Its going to feature “behemoths”, which are very large vehicles including an armored train and a gigantic airship. Battlefield 1 will also feature dynamic weather. The official trailer of Battlefield 1 was also revealed, along with the confirmation of the beta, meaning you can play the game before its launch.

Here’s some Battlefield 1 Gameplay from LevelCapGaming: 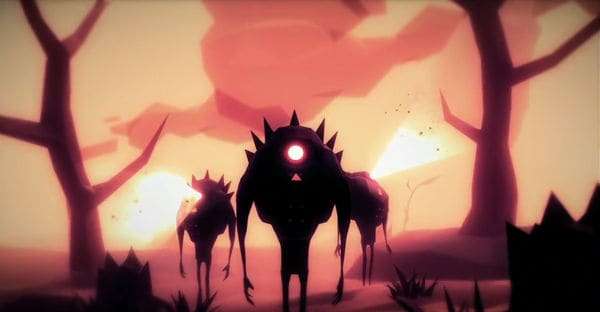 EA has announced their new program called EA Originals. The first game of this program is called “Fe”. Also, EA has signed a deal with Indie game developerColdwood for the sequel of Unravel. Fe is a very beautiful game with a beautiful theme, just like Unravel.

EA also showed us the gameplay trailer of Fe:

You can watch the whole conference video here: