There’s no doubt that this week was a blast for EA! With the showcase of Battlefield 1, the Battlefield community has raged over to see how well the WW1 scene would adapt into our gameplay. The biggest confusion was, how well would gamers feel towards such an old scene? Well it seems they made the right choices to make Battlefield 1 work for us.

01| Time to get aggressive, The brutality as promised! 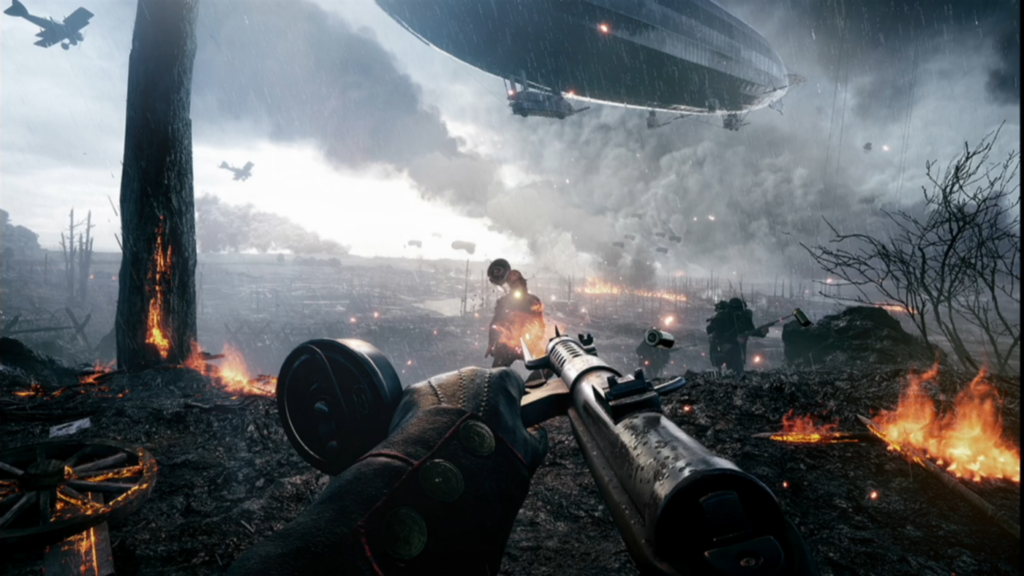 The biggest challenge of setting a game in WW1 is to think out how would people survive in the game, especially with the dynamic changes that continuously change the course of the game. Battlefield 1 has awesome large scaled maps for those who are online multiplayer enthusiasts. Apart from the story/campaign, in previous games, most Battlefield gamers spent most of their time playing online. There’s no doubt Battlefield has among the best Conquests. Among the biggest mind-boggling questions in our mind was, how much of the future weapons and gadgets would they have to sacrifice to set the WW1 scene? It makes total sense in Battlefield 4 to have high tech gadgets and weapons, especially tactical ones such as the TUGS, the MAV, SOFLAM and many more since the game is set in the present and near future.

Battlefield 4 was known very well for it’s sniper camping, well now that you have to say bye-bye to a lot of your favourite gadgets, you’ll have to play aggressively on the Battlefield to emerge victorious. This move by DICE is an excellent move to promote the hand to hand brutal combat as how it was done in the old days. Time to get out of your shells!

→  Xbox Scorpio's Specs Are "Beefier Than Expected", According to Halo Director Frank O'Connor

02| The worldwide search for WW1 guns! 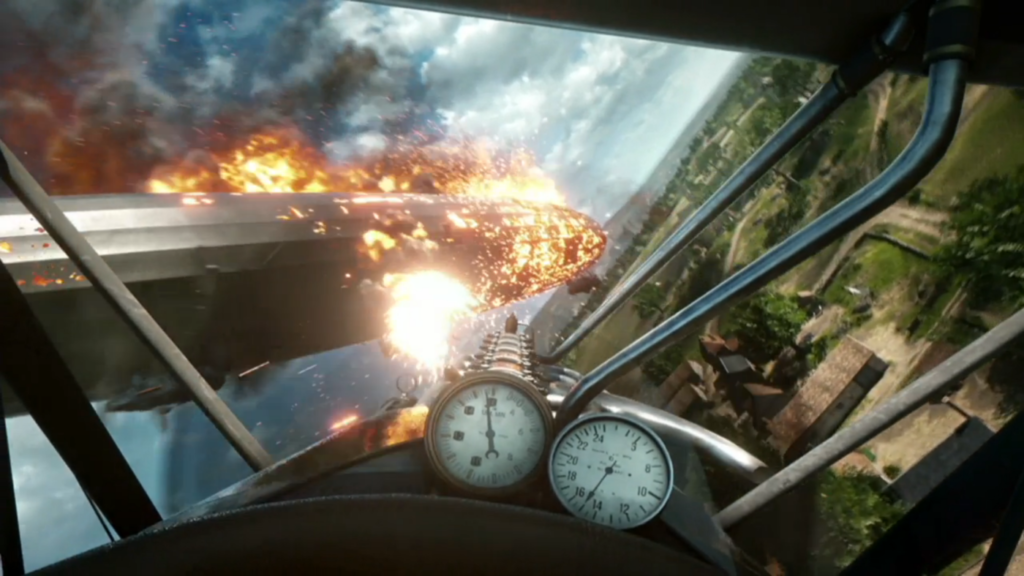 Now that Battlefield 1 is set in the past, the weapons that were used in the past are present. It’s really remarkable to see and hear how well the guns sound in the game. Senior producer Aleks Grondal stated that “Finding guns from the early 1900s isn’t as easy as you think”. We totally agree with that fact. Aleks Grondal also says that they looked all around the world to find these weapons and managed to find some of them in Sweden and in the US. For the guns they weren’t able to find would have been a problem but thanks to a staff member at DICE they made some edits to early WW2 guns to helped them keep the game’s authenticity. Aleks Gorndal even stated:

Its really amazing to see that the staff at DICE are passionate of making Battlefield 1 a reality. 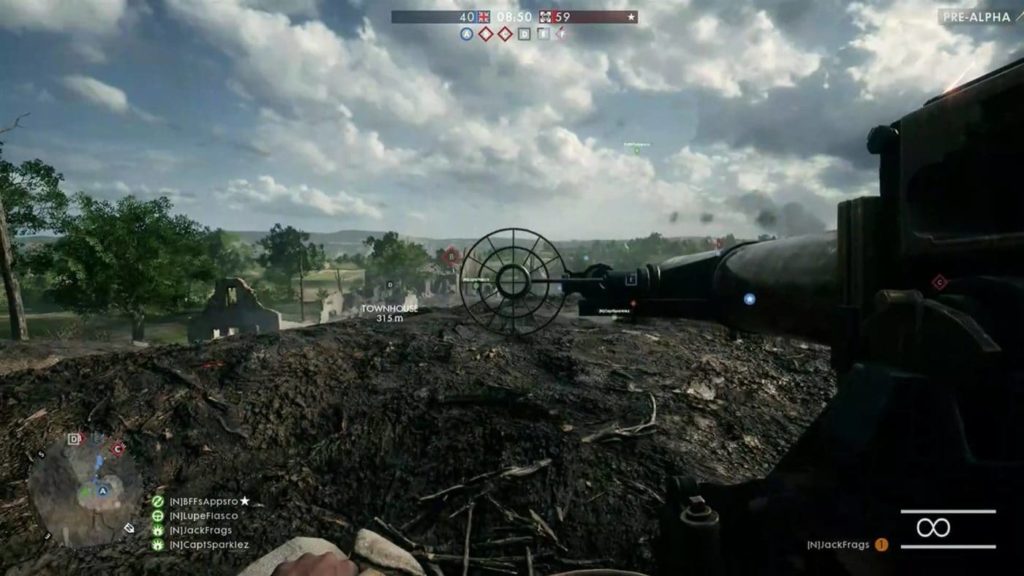 The graphics of Battlefield 1 are one of the main reasons why WW1 looks so gorgeous. Nowadays, most games are based in the future, around buildings, construction and more, but Battlefield 1 is set mostly in plain landscape land it truly shows how our beautiful world was torn-up by war!

Yet again, as previous Battlefield installments, we expect to see 60FPS on the PS4 and the Original Xbox One. Meanwhile PC gamers should already know that 4k is possible on Battlefield 1 if your Gaming PC powerful enough to drive it.

04| Experience history in different areas of the World 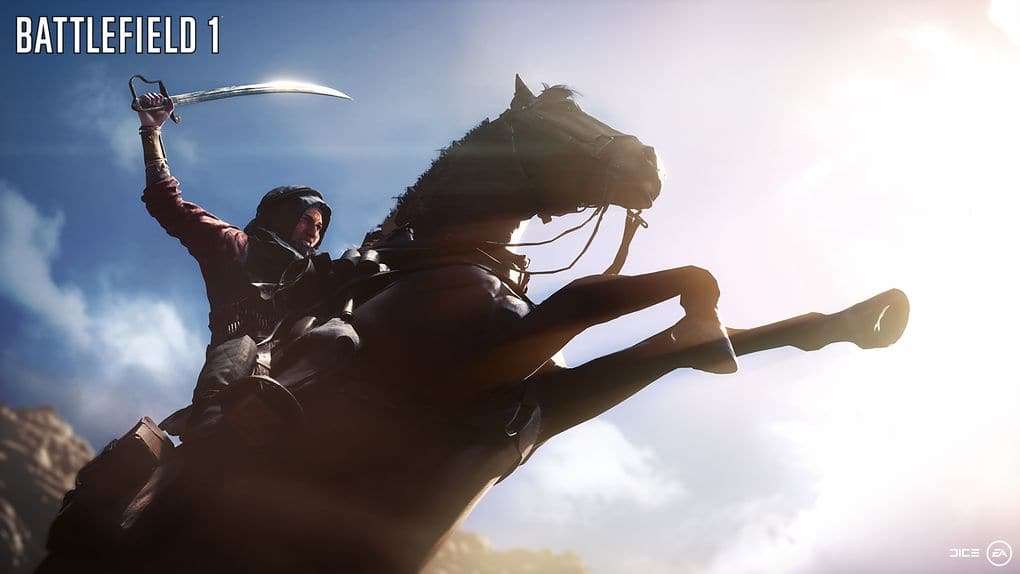 Battlefield 1 will be very exciting in multiplayer and in story mode. Players will have the option to play in maps with upto 64 player in full chaos and pride. Players will also have a chance to experience the historical lands such as Arabia, the Western Front and the Italian front with more to come. We really expect the new story mode to bring experiencing the past in a whole new level, at the same time, learning the history of our past. Moreover, we could expect more maps to come as DLCs are the norm in games now. So do make sure you take full advantage of all the maps in the game.

Know The Shocking News About Sandra Bullock and His Son