Well, we all know MSI for their amazing-looking cooling systems on graphics cards. Today, MSI has proudly announced their whole lineup of Nvidia’s budget-oriented Pascal GPU, the GTX 1070. MSI isn’t launching one or two variants of their GTX 1070, in fact, they’re launching four. 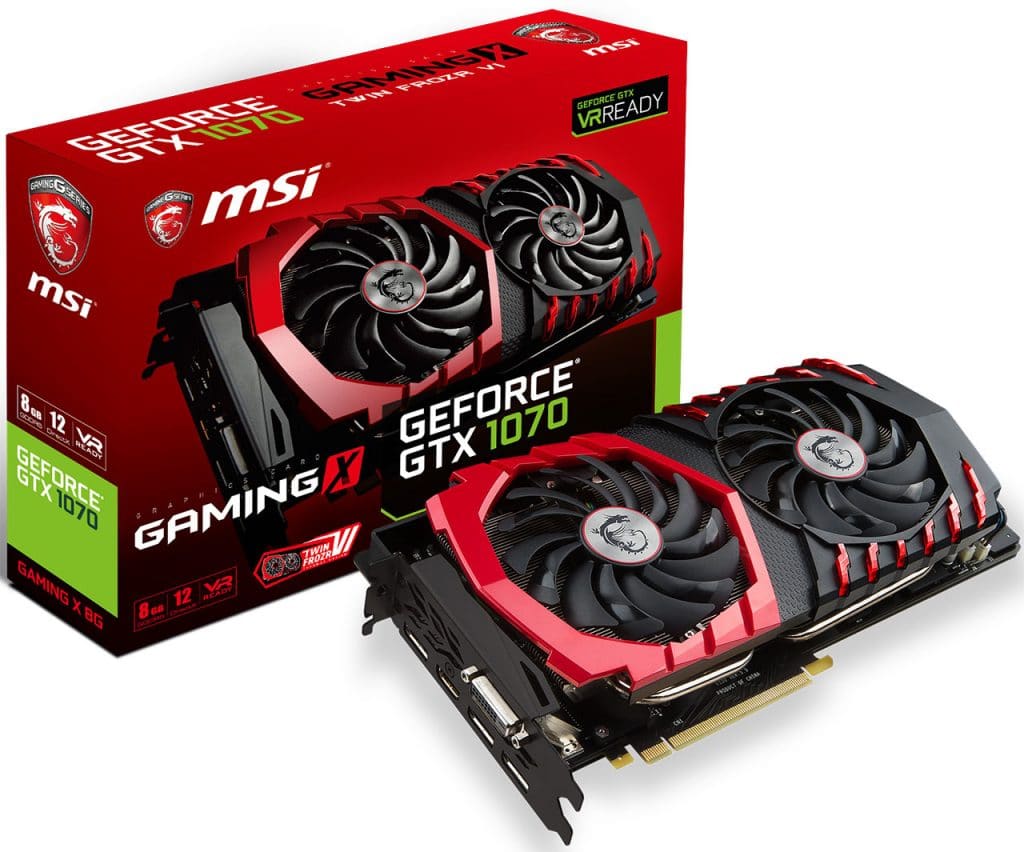 The MSI GeForce GTX 1070 Gaming X 8G is the mainstream GTX 1070. It is cooled by MSI’s next-generation cooling solution, called Twin Frozr VI. Possessing the beefy cooler, the MSI Gaming X GTX 1070 features increased clock speeds then usual. It also boasts a 10-phase PCB design which is pretty good for overclocking. The shape of the cooler is also overhauled, with intense fiery red accents and MSI Dragon logo RGB LED on the top. The MSI GTX 1070 Gaming X 8G requires one 6-PIN and one 8-PIN PCIe power connectors to power up. It also features a sleek backplate.

It also features MSI’s enhanced TORX fans, which give upto 22% more air flow to the heatsink. The fans are very durable, with double ball-bearings to ensure long-lasting performance. Talking about the heatsink, the MSI GeForce GTX 1070 Gaming X 8G features a big heatsink with 8mm heatpipes to provide adequate cooling to the GPU. It also features MSI’s premium thermal compound. 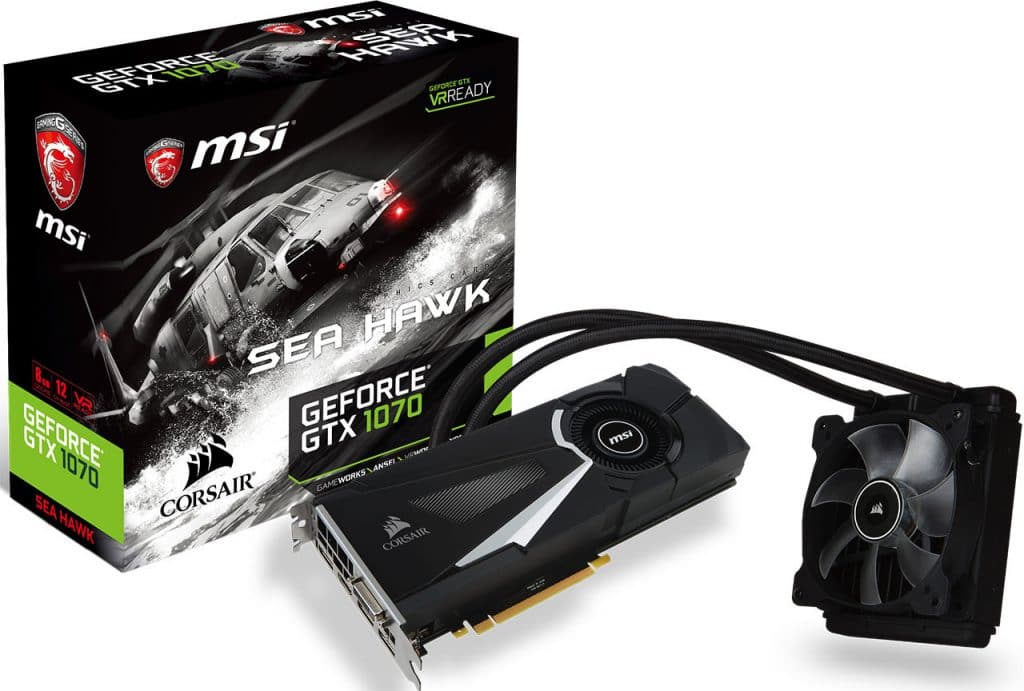 As the name suggests, the MSI GTX 1070 Sea Hawk is a hybrid (liquid+air) cooled graphics card. MSI partnered with Corsair to design this graphics card. It features a 120mm Corsair radiator to keep the core cool, great for overclocking. 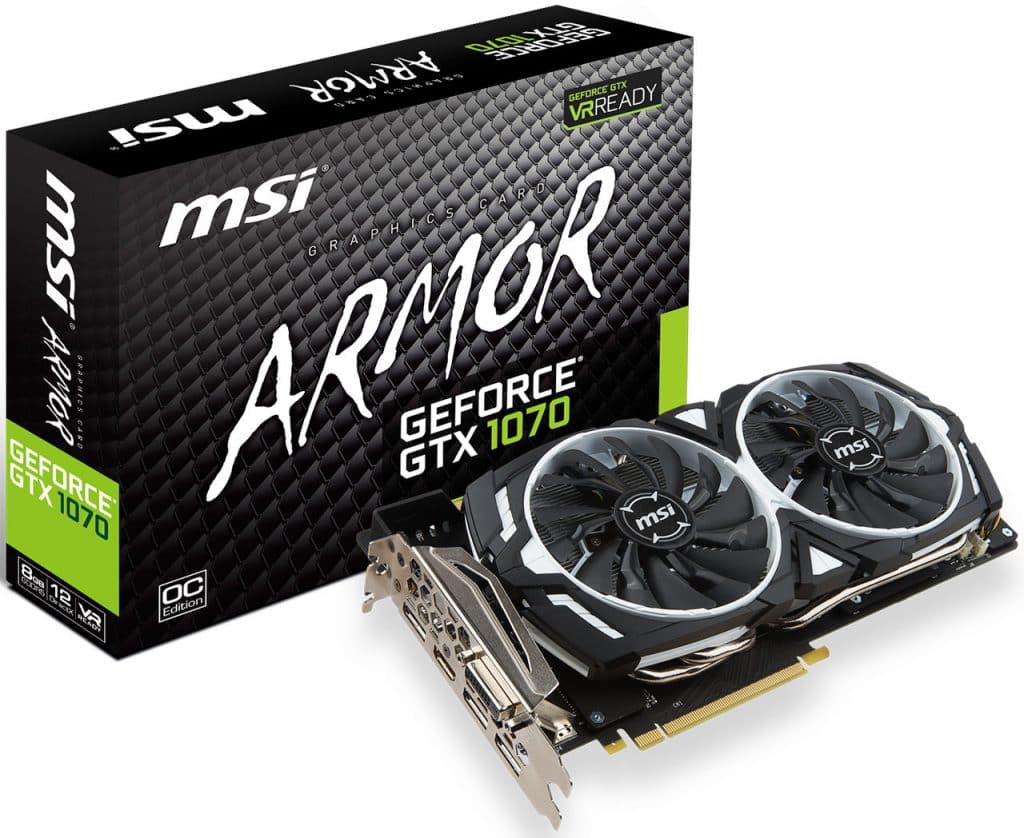 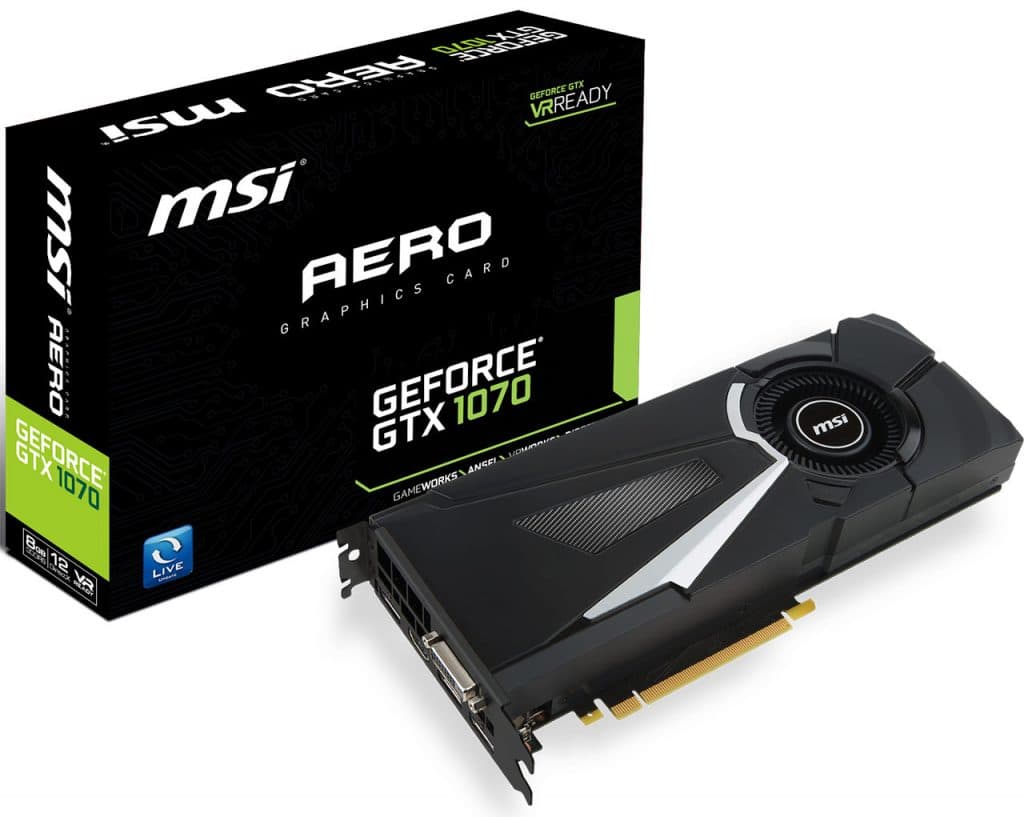 The MSI GeForce GTX 1070 AERO 8G is the cheaper variant of MSI GTX 1070s. It features a blower-style cooler which exhausts the air from the back of the graphic card, keeping rest of the system cool. 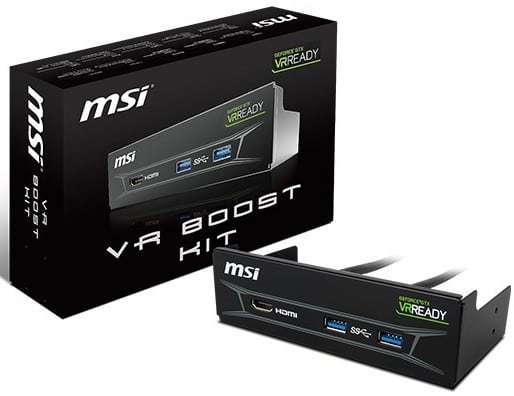 MSI VR Boost Kit makes VR on MSI Gaming Edition cards easy. MSI’s Gaming App now features a function to optimize the GPU for VR. The MSI VR Boost Kit allows all the adequate connections required for VR to be accessed from the front 5.25″ drive bay on the PC.

With a handful of fantastic Nintendo Switch releases, the month of October is setting itself up to be something...
News