In the world of advanced telecommunication technology, the competition is getting better and better. Companies are battling to get make the perfect device and gain fame from its consumers and have most of the market share.

If we talk about smartphones, they have become the basic use of humans since the last decades. Smartphones put people thousands of miles apart together. Work load of computers and laptops are just shortened because of fast smartphones. Smartphones with high-end processors and high amount of RAMs replace most of the work of a computer.

Here are the following Top 5 Best Smartphone Brands In The World which are making history with their innovative smartphones. Positions are given on the basis of their revenue:

Samsung, the South Korean Tech Giants are better than any other smartphone brands. Samsung made 17% of South Korean GDP. Every time Samsung release its smartphones in the market, they get the top market share and millions of units are are sold after a month of the release of the phone.

Samsung had announced its $0.045 trillion revenue for the year 2015. Samsung is facing high challenges from its rivals which include Apple and Huawei. Samsung is not only popular in expensive high-tech phones but also in mid-range phones too. The Samsung Galaxy J series and Galaxy A series are with mid-range specs smartphones which are very successful.

Samsung has great future plans and they already made their mind to beat their rivals with the release of the new Samsung Galaxy S7 Active and Samsung Galaxy Note 7.

Apple is the American tech giant that have a bitter rivalry with Samsung. They both always make the top level smartphones by the end of each year. Apple made $233.2 billion revenue at the end of year 2015. Apple made great market sale in 2014 by releasing the big screen smartphones, the iPhone 6 and iPhone 6S. Apple made 40 million increasing sales prior to 2013.

→  The Galaxy Note 8 Is Codenamed As 'Samsung Gr3at', 3 Major Changes To Be Expected?

By the end of 2015, their sales got down because of China. Apple is known as the brand of class. They have not made many smartphones with mid-range specs. Apple released the iPhone 5C back in 2013 which is expected to be a cheaper iPhone as compared to the iPhone 5s which was only $100 expensive than the 5C. iPhone 5C had plastic body and it lacked finger print sensor and 64-bit processor. 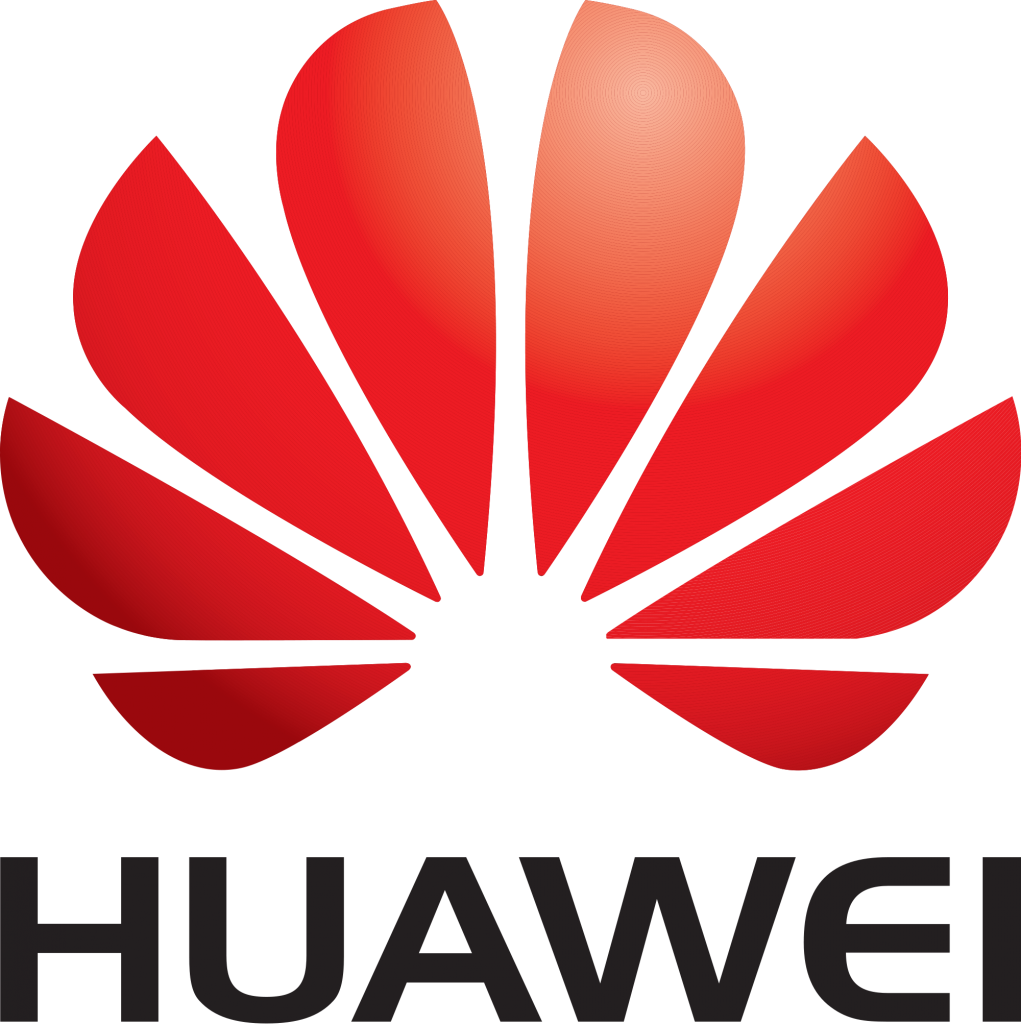 Chinese Smartphone Company, Huawei, made their way to number third which is possible due to their partnership with Google to build the Nexus phone known as Huawei Nexus 6P. Huawei’s growth rate increased by 35.3% in 2015 and they had $60.1 billion revenue.

Huawei sold around 100 million smartphones by the end of year 2015. But still, Huawei is also facing challenges from Xiaomi and Oppo. Huawei’s CEO is confident to reach the top level of market share.

Huawei announced their flagship phone, the Huawei P9 in April which has great specification. More smartphones from Huawei are coming with even greater specs than the P9 which are P9 Plus and P9 Max. It is expected that these smartphones will be in strong competition with the upcoming iPhone 7.

2015 wasn’t the best year for LG as their revenue was $53.2 billion in 2014 which was the highest for the company. In 2015, the sales had just one percent increase than the last year. LG is aggressively focusing on balance between mid-range and premium range which are in high demand in East Asia.

LG is currently working on their latest phone LG G6 which is expected to be in markets in 2017. LG’s employees are confident to bring tough competition in the market against Apple and Samsung. 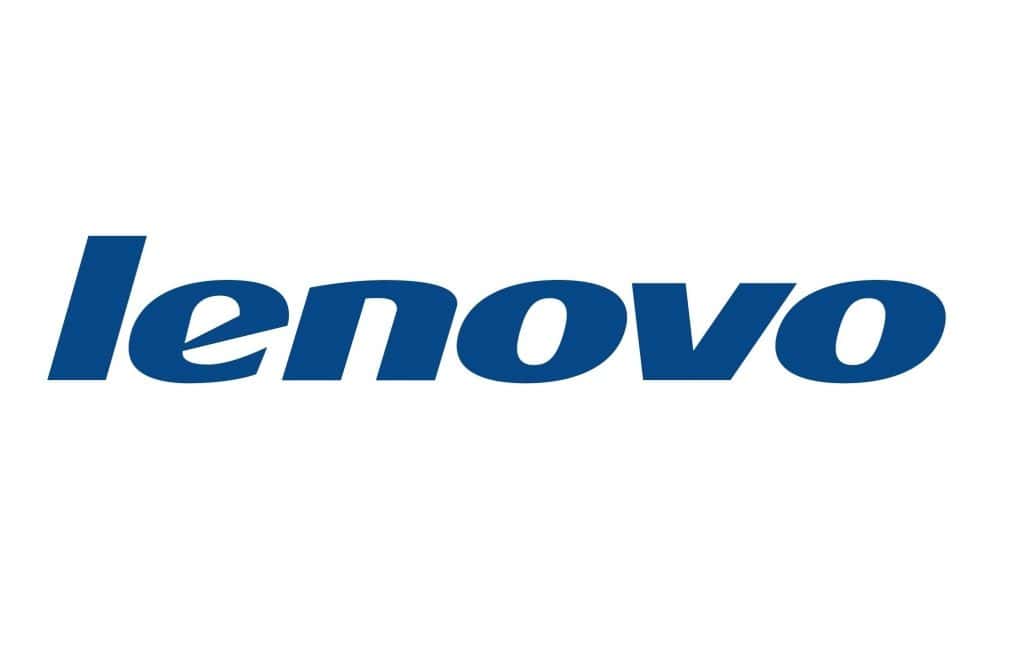 Lenovo is another Chinese smartphone company in top competition. Some years ago, Lenovo made computers only. But in recent years, they made their way in smartphone industry too. They made $46.96 Million in 2015 revenue. Motorola mobile company was also bought by Lenovo in 2014 from Google and they made a huge boost in the smartphone industry.

Lenovo-Motorola partnership made its world wide presence mainly in Southern Asia. Lenovo released their Lenovo Zuk Z2 in May 2016 which has impressive specs.

What is NATIONAL GIRLFRIENDS DAY? August 1? How to celebrate it?

Reason of Death of Pat Carroll from The Little Mermaid who Gave voice to Ursula, AGE 95