As we know, AMD just recently pushed out an emotional video about the rebellion to incite some enthusiasm in the PC Gaming community with their “rebellion”  marketing campaign. According to AMD they have made it clear that the latest technologies, more notably VR isn’t just for the 1%, which they proved with their RX 480 GPU.

However, today, AMD has released some wallpapers related to their “Rebellion” marketing campaign in their recent press release. Here are some of them. 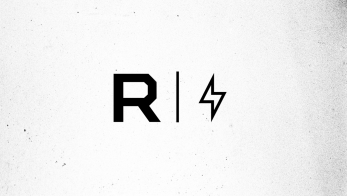 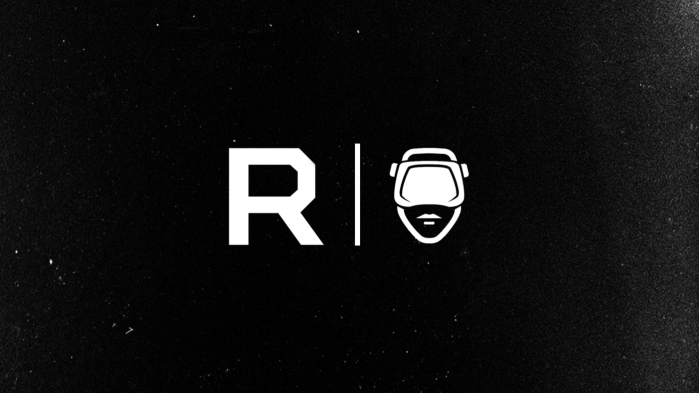 The company has made it pretty clear where they are focusing with AMD’s Lisa Su claiming to pull about 1M VR customers along with Raja Koduri from AMD touting the RX 480 to deliver a premium VR experience for $199.