Time has passed since the AMD’s reference RX 480 was launched on the 29th of June, 2016. The RX 480 has received a lot of praise for its price/performance ratio. It’s about time for AIBs to finally shine their best with the new RX 480 and further sweeten AMD’s lucky charm. They aren’t the first AIBs to show off the RX 480 though. Previously we saw Sapphire being among the first to spit out own RX 480 featuring excellent features such as DUAL BIOS, removable fans, OC’ed out of the box and much more.

Now it’s about time for Asus and Powercolor to sprinkle their GPUs in their market. Both of these beasts will feature their own triple fan cooling solutions, overclocked out of the box and with their own respective designs. The Asus Radeon RX 480 Strix will come to Asus’s DirectCU III cooler. Asus hasn’t announced much about the specs of the card itself. We’ll report back as soon as we receive them

→  Epic Games Is Planning To Nerf Building In Fortnite 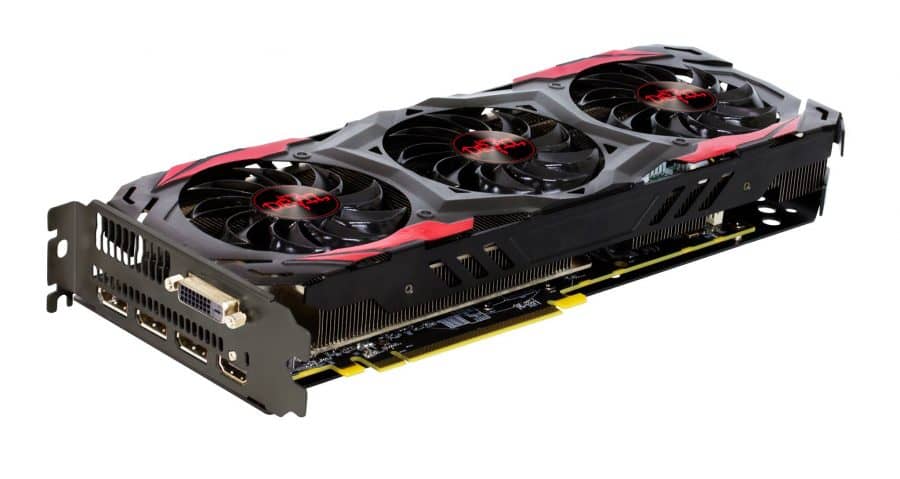 The Powercolor Devil RX 480 comes with Powercolor’s Triple Fan Devil design. Joining the bandwagon, Powercolor as well hasn’t announced the exact specs of the cards with the Core Clock remaining a mystery. Seems like we’ll have to wait a bit longer to get some more details on these cards.

Also Read: Gigabyte, MSI, iChill and Inno3D first to show off their GTX 1060 in Action

We could expect these card to cost around the $250 or above mark at launch. The cards are expected to launch sometime in July, 2016.