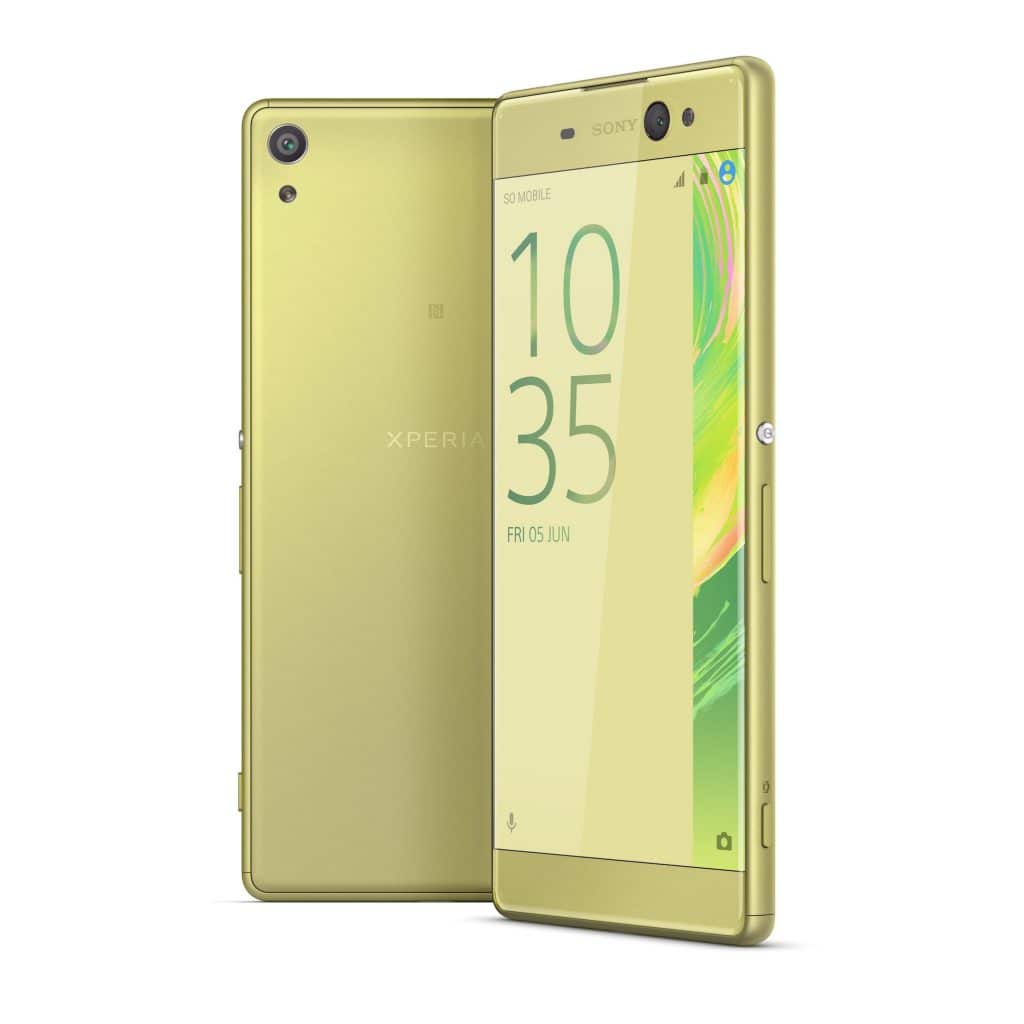 Sony Xperia X and Xperia X Performance is still on sale in the US markets at discounts. Sony has just released their new phablet, called the Xperia XA Ultra in the United States.

Judging by the Xperia XA Ultra’s specifications, Sony definitely improved in the specs and especially the camera department. However, Sony hasn’t updated the phone’s chipset and battery. 2700mAh battery is still not enough for the Xperia XA Ultra with the 6-inch screen. Sony still needs to enhance the battery size. Even smartphones with less than 6-inch screen have 3000+mAh battery capacity such as the Galaxy S7. But still, it is a good step-up from Sony.

But if Sony needs to compete with Samsung with the Galaxy Note 7 (which is coming on August 2 by the way), they need to improve the specifications of the Sony Xperia XA Ultra, especially in the battery department. Despite the large size, it packs a battery smaller than the 5.1″ Galaxy S7.

The Sony Xperia XA Ultra costs $370 in the US. It also comes with a 64GB MicroSD card which is a great add-on.

A Sony representative outlined the benefits of PlayStation Plus. Unlike Xbox Game Pass, there won't be many titles available...
Entertainment