Battlefield 1 is the upcoming latest installment in EA’s world-renowned Battlefield series of video games. The game is currently being developed by EA DICE and it will be published under the name of EA (Electronic Arts).  Battlefield 1 is set in the era of World War I and it is going to be a lot different than any Battlefield game we’ve ever seen so far. The game will have beautiful graphics powered by the Frostbite engine. In EA’s conference at E3 2016, the developers showcased Battlefield 1 and revealed its new features beautifully. And after that, Battlefield 1 really started hyping up. Battlefield 1 is going to feature many new things such as dynamic weather, artillery, improved destruction mechanics, and much more. Battlefield 1 will also feature new gadgets & weapons along with new WWI-style vehicles & maps. 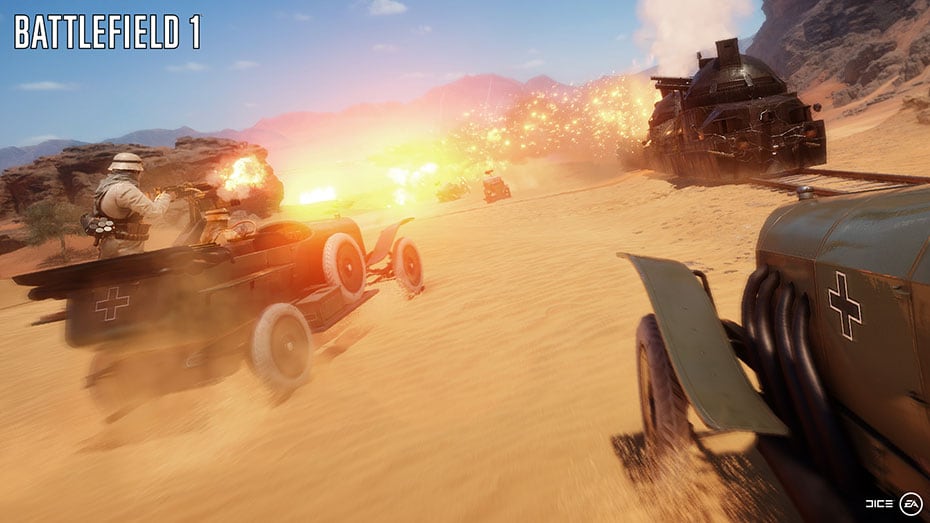 The BF1 Premium Pass comes with: 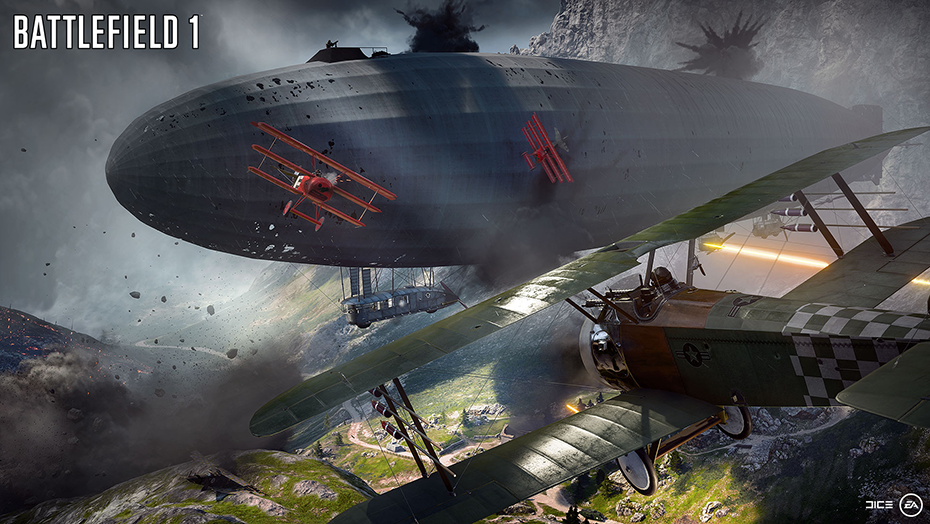 The BF1 Premium edition will cost $50 from Origin. The price is great considering the new features the Premium Pass offers.

Battlefield 1 will release on October 21, 2016, a few days before the release of Titanfall 2. The game will release on all major platforms i.e. PC, PS4 and Xbox One. Stay tuned to GeeksULTD for more.