The hype for the Apple iPhone 7 is huge after the unveiling of the Samsung Galaxy Note 7. With new leaks and rumors coming every day, the iPhone 7 is awaited desperately by fans. Previously, we reported the leaked Geekbench scores of the iPhone 7. Today, new leaked iPhone 7 photos emerged online. These images confirm the presence of dual-cameras on the bigger variant, called iPhone 7 Plus. The other model, which will probably be called iPhone 7, features one big camera lens.

The presence of a big camera lens is backed up by many other leaked live pictures too. The pictures, which first emerged on a Czech website called “Letem Světem Applem”, show two variants of the iPhone 7 in all its glory. According to the pictures, the antenna stripes are also redesigned. The Czech website also reports that the iPhone 7 will also come in blue color. The front of the phone looks similar to an iPhone 6S but the cameras on the back make a big difference.

Here’s a gallery of the latest leaked photos of the iPhone 7 & 7 Plus: 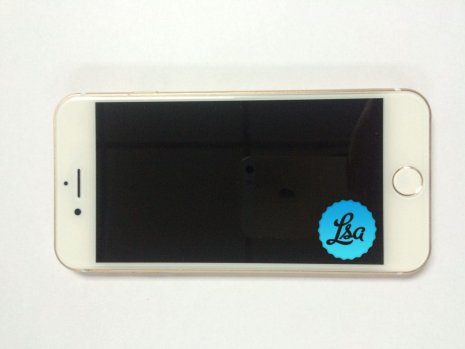 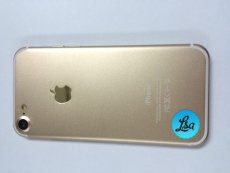 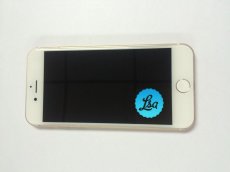 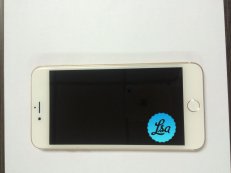 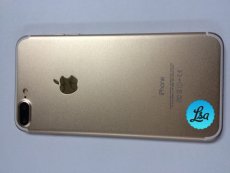 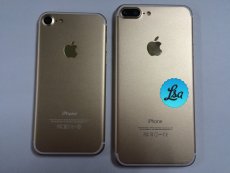 According to the leaked iPhone 7 photos, it seems like the iPhone 7 Plus features a dual-camera setup similar to the Huawei P9. One camera features an RGB sensor and the other one is a monochrome sensor. The monochrome lens can capture more detail than the RGB sensor, so a dual-camera setup like this can capture more detailed photos. The other iPhone 7 has a single camera sensor, according to the pictures, but it is definitely bigger than the one in the iPhone 6S.

The upcoming iPhone 7, according to latest rumors, will feature a 2.37GHz dual-core processor based on the latest Apple A10 chipset. According to various reports, the phone will also see an upgrade in the RAM department; it’ll feature 3GB RAM. The iPhone 7 also reportedly have a 401 PPi 1080p display. The iPhone 7 will have a 4.7-inch screen while the bigger iPhone 7 Plus will have a 5.5-inch display.

Apple is expected to release the upcoming iPhone(s) next month, after the final version of iOS 10 rolls out.