The Samsung Galaxy C9 is going to be the most powerful smartphone in the Galaxy C series lineup. Not too long ago, a leaked listing revealed that the Galaxy C9 comes with a 6-inch screen. Now, the Galaxy C9 just made an appearance on Geekbench. 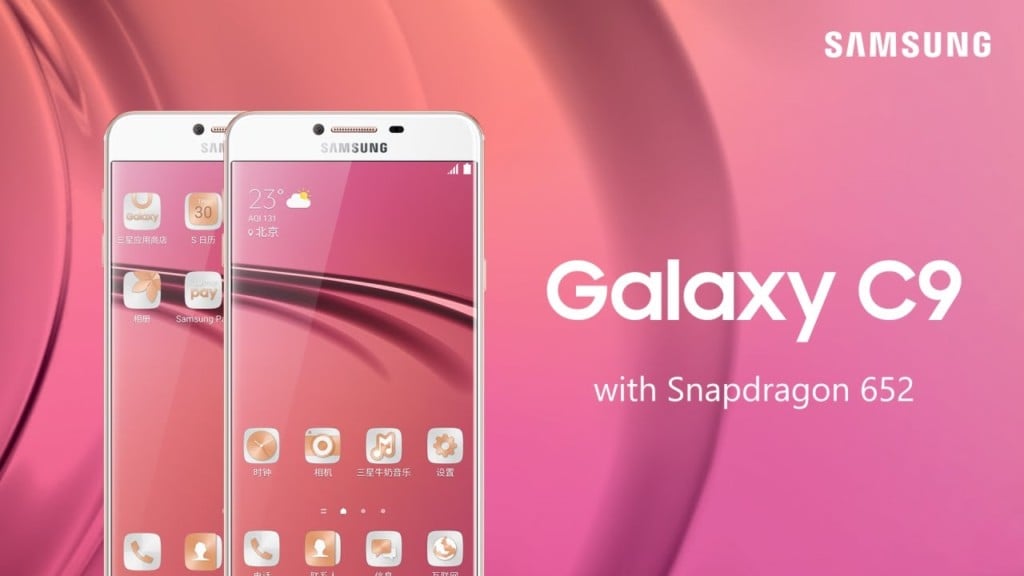 The Galaxy C9 is powered by Qualcomm’s Snapdragon 652 chipset with an octa-core processor clocked at 1.4GHz. It also has an Adreno 530 GPU. Moreover, the phone also comes with a large 6 Gigabytes of RAM and it runs Android 6.0.1 Marshmallow out of the box. And last but not the least, the model number of the Samsung Galaxy C9 is SM-C9000.

So yeah, this is the Geekbench score of the upcoming Galaxy C9. The phone is expected to be revealed next month. Also, do note that the Galaxy C series is only exclusive to China. You won’t be able to find these in the United States or the UK unless Samsung broadens the distributions. For more, keep it set on GeeksULTD.