You may probably know that Rockstar recently updated the display picture of all their social accounts to a red-colored Rockstar logo. The first tease took the internet by storm. Millions of people were discussing the new theme change of Rockstar Games on social media websites like Reddit, Twitter, and Facebook. 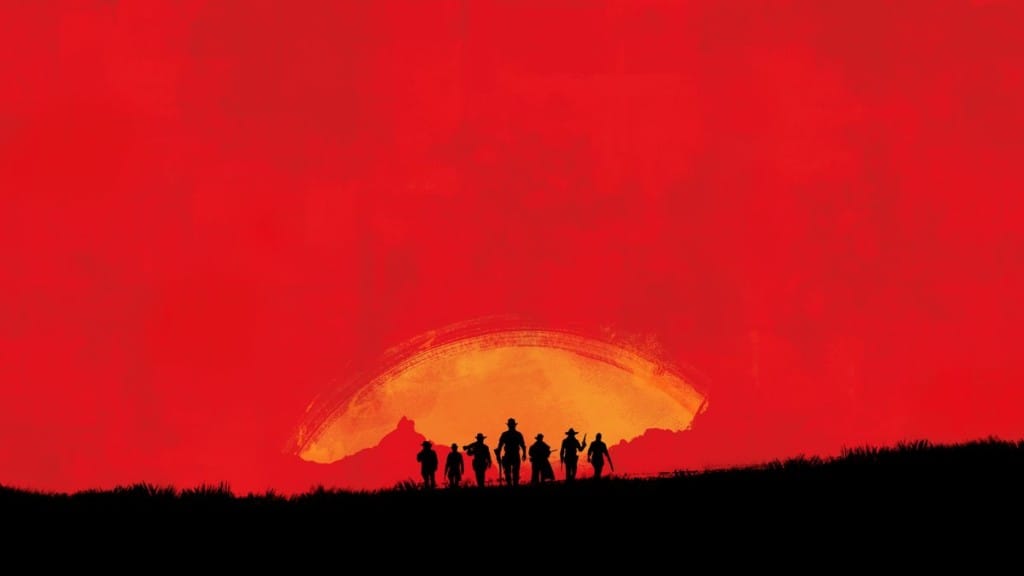 Well, today, Rockstar teased another photo which shows a red-ish sky with seven “cowboy” looking guys. This is probably a reference to the next Red Dead Redemption game. It has been about 5 years since Rockstar first revealed the Grand Theft Auto 5. So, it looks like Rockstar is ready for another game release.

→  Fortnite's Fortnitemares Event Teasers are Actually Pieces to a Puzzle

Rockstar didn’t say anything about this. They just posted the picture, without any words.

After much digging, we can safely say that Rockstar may be hinting at something here. On October 17th (Today), 181 years ago, in 1835, Texas Rangers were established. They were a squad consisting of armed lawmen. The Texas Rangers were created to protect and guard the boundary between River Brazos and River Trinity. Both rivers are located in Texas. This could be a hint at the storyline and location of the upcoming Red Dead game.

So there you have it, guys. Rockstar is cooking something which is probably going to be revealed soon. Take this with a grain of salt, till then. For more, keep it locked on GeeksULTD.