Resident Evil 7: Biohazard is the latest installment in Capcom’s popular Resident Evil game series. Resident Evil 7 recently launched and it has received a positive response from the critics. There are a few complaints here and there but the game turned out to be a solid title for all the horror game fans out there. 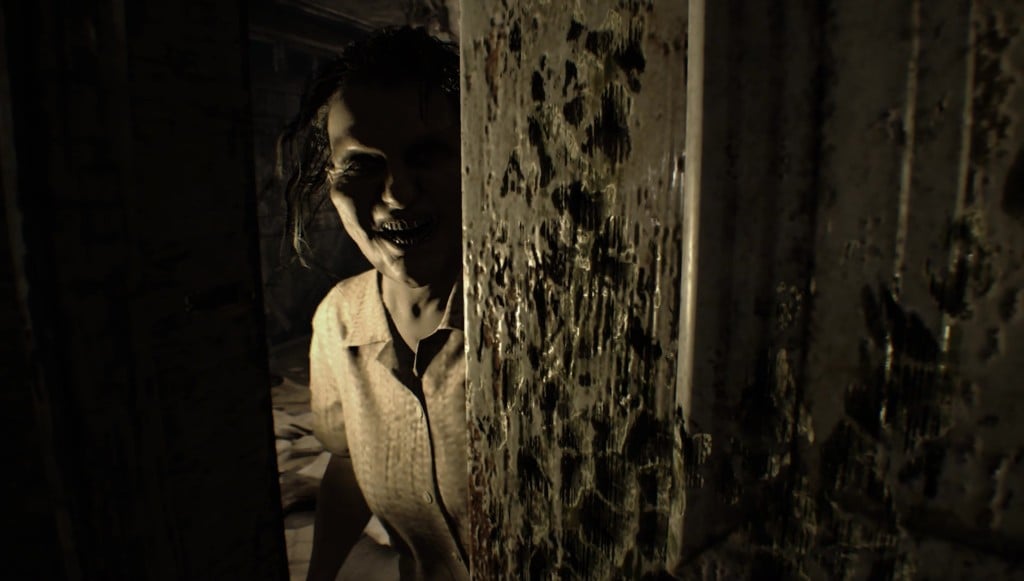 The game is expected to sell around 4 million copies by the end of March 2017. Capcom will also release two DLCs for Resident Evil 7 by February. Resident Evil 7: Biohazard is now available on PC, PlayStation 4 and Xbox One.