Terry Crews is now a pretty big celebrity for gamers too. He recently built his own Gaming PC with some sick specifications for himself and his son. Crews, aged 48 now, really liked Battlefield 1 at E3 2016 and after playing the game there he decided to start gaming too. Crews also play Blizzard’s very successful shooter ‘Overwatch”. He said in a tweet that he wants to voice the upcoming character in Overwatch, who’s apparently called “Doomfist”. 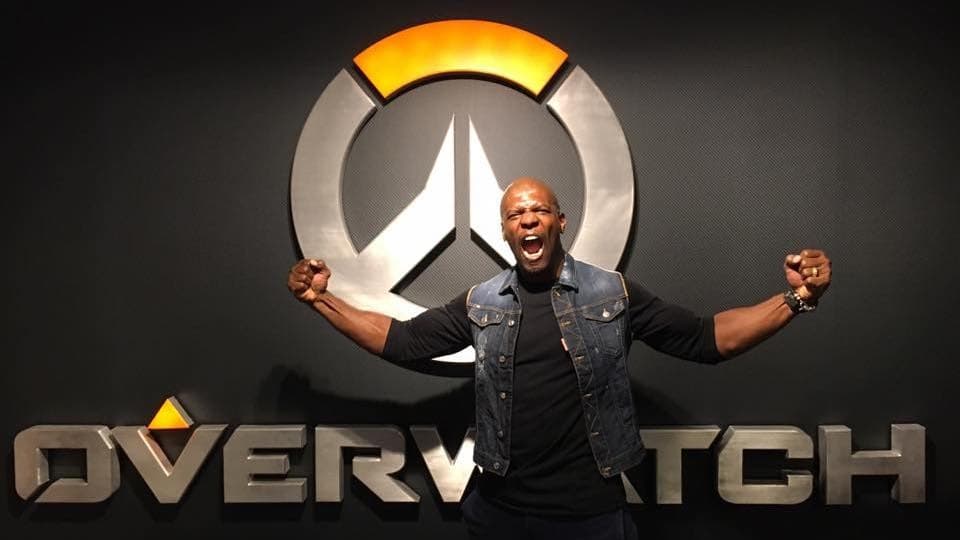 Terry Crews tweeted recently, asking his fans if they want to hear him voice the upcoming Overwatch character. In reply to that, Dwayne ‘The Rock’ Johnson, a world-renowned actor and professional wrestler, tweeted and said:

Crews said that he is up for the role, but Blizzard hasn’t signed him up yet. But still, The Rock is with him on this campaign. Blizzard hasn’t revealed who the upcoming character in Overwatch will be, but if Terry Crews voice that character, he’s gonna be epic.

Share
Facebook
Twitter
Pinterest
VK
WhatsApp
Previous articleLead Writer of Rise of The Tomb Raider and TR Series, Rhianna Pratchett, Leaves Crystal Dynamics
Next articleHere are some ways to recover your lost data on an iPhone