Update #2: The issue is fixed, everything is back to normal now.

Update: The titles and descriptions of almost all the videos have been reverted back to normal by YouTube. The problem will be fixed very soon.

Meta data is being restored on all channels – it may take time to show fully. YouTube is and has been processing it overnight.

Last night, on April 1, 2017, a large-scale YouTube hack occurred, probably the largest hack in YouTube history. Many of the big YouTube channels are partnered with networks, such as Freedom, BBTV, Omnia Media, etc. 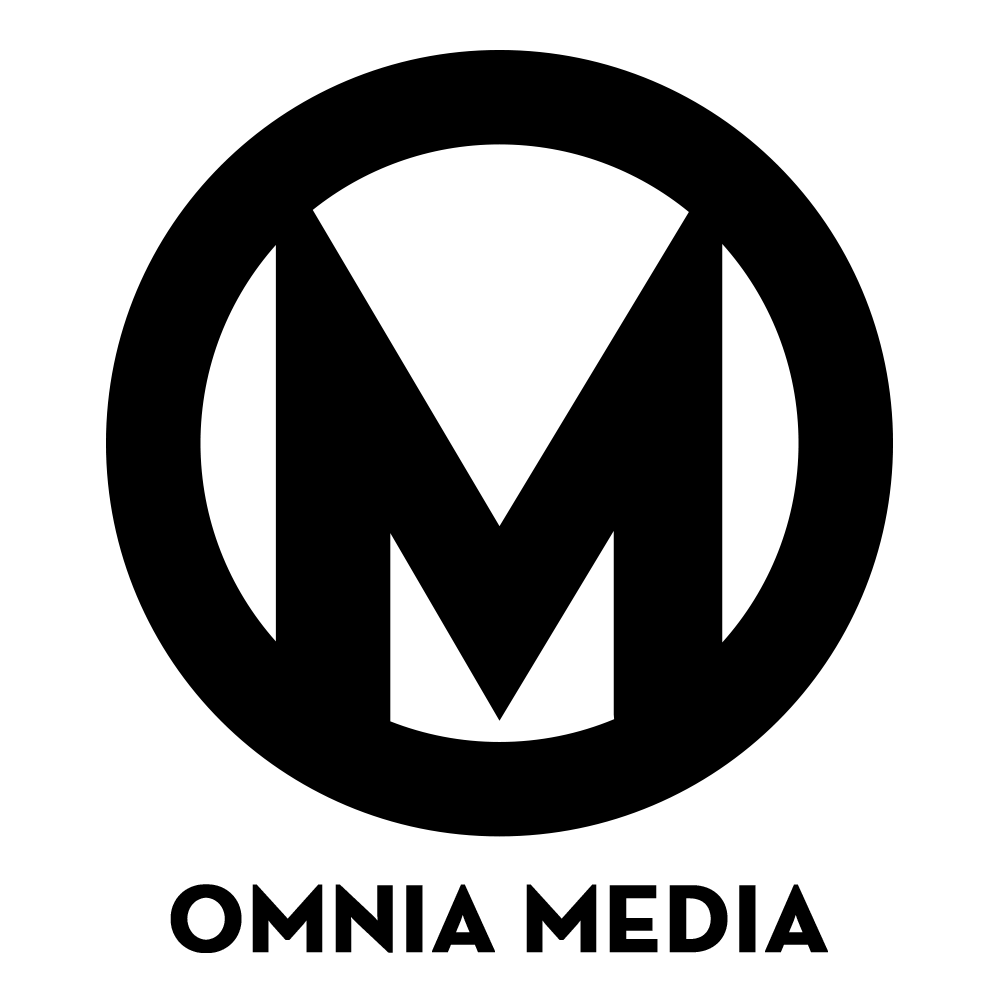 A senior YouTube network Omnia Media got hacked by a large and experienced hacking group called “OurMine”. Many of the most popular YouTube channels including h3h3 Productions, LeafyIsHere, iDubbbzTV, Matimi0, Anomaly, McSkillet, Kwebbelkop, and many more got affected by the hack. Around 300 YouTube channels got affected because the hackers breached the security of Omnia Media.

Who are the hackers? 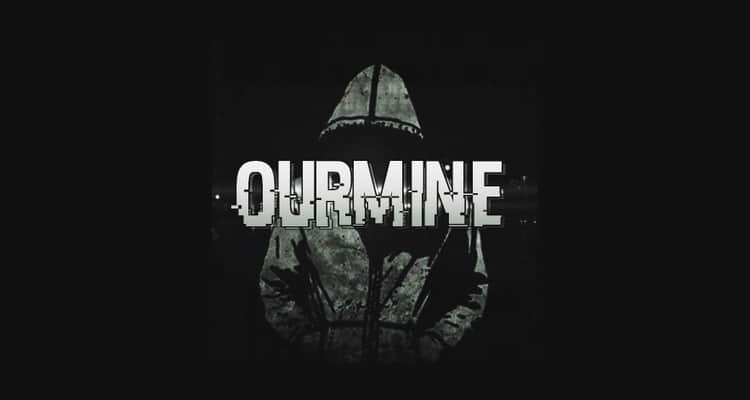 OurMine is a hacking group which was founded back in 2014. They have hacked a many popular Twitter accounts too, in 2016. They’ve also hacked BuzzFeed and edited some of their articles to say “hacked by OurMine”. They also hacking Facebook CEO Mark Zuckerberg’s Twitter account, Google’s SEO Sundar Pichai’s Twitter account and many more.

What did the hackers do?

Through the access of the network (Omnia Media), the hackers edited the video titles and descriptions of the videos of partnered YouTube channels in bulk.

All of the videos titles of the affected channels were changed to:

The description was also edited:

What are the damages?

If YouTube doesn’t fix the video titles and this security breach fast, this may affect the performance of the affected channels. This also messes up with YouTube’s algorithm, because the videos don’t show up in the related search results of YouTube or Google anymore.

According to Omnia Media, YouTube is working on fixing the issue. Many of the titles of the videos of affected channels were reverted back to normal but we don’t know yet if that was done by YouTube or by the channel owner themselves.

The access point has been secured and YT is in the process of restoring meta data. More updates to follow ^ AL

Update: YouTube, as of hours ago, is in the process of restoring meta data. No ETA given from their end – but it should be reverted soon.

According to Omnia Media, YouTube has a backup and they are restoring the video titles and descriptions through the metadata. We’ll update this article as soon as the issue gets fixed. For more, keep it locked on Geeks Unlimited!