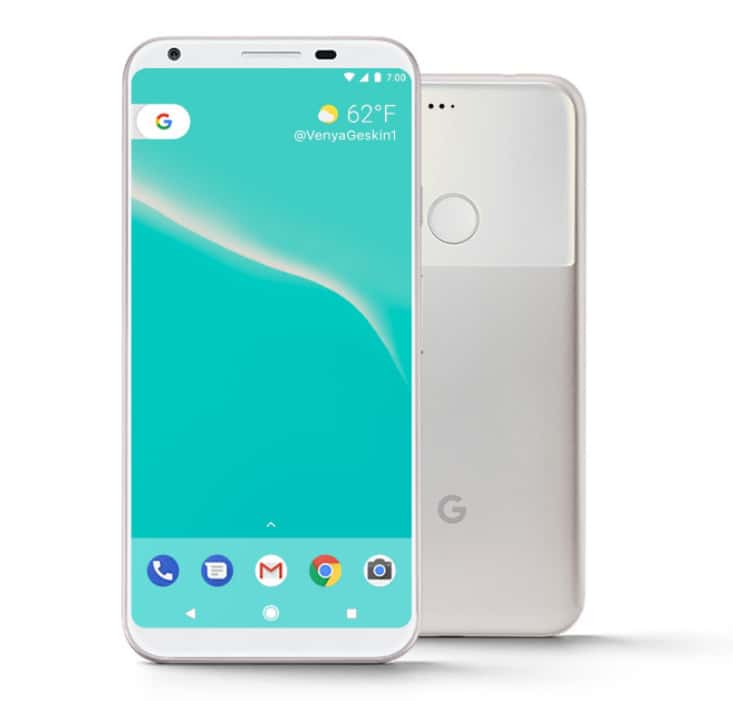 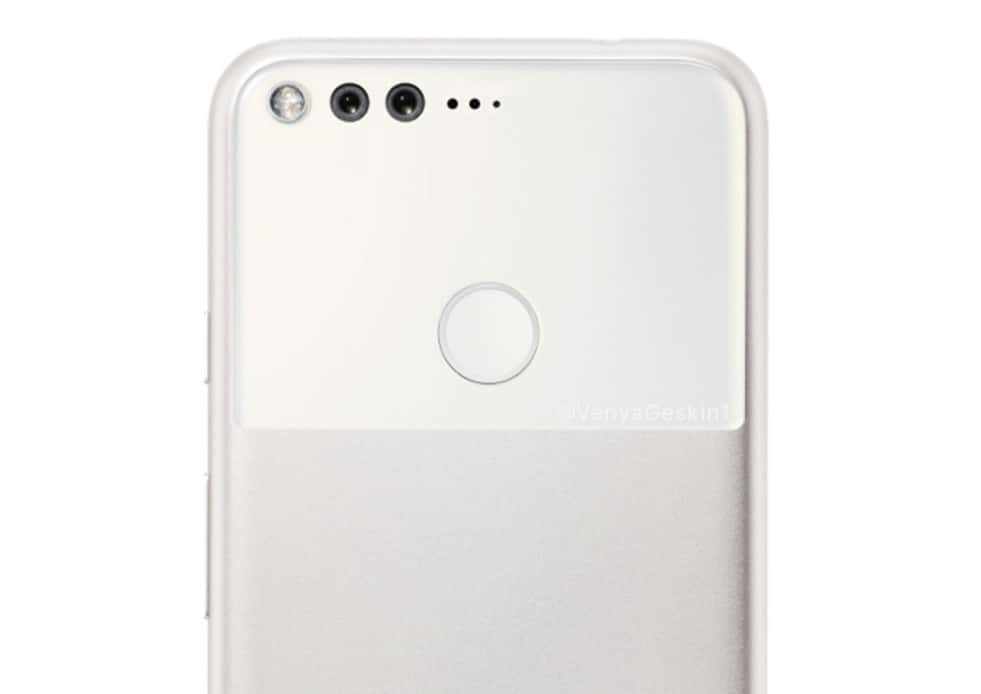 This concept is surely interesting to see. If Google adopts some of this design and put in their own features and improvements too, the Pixel 2 would turn out to be a great smartphone. Some welcome upgrades for the Google Pixel 2 would be Optical Image Stabilization, front-facing stereo speakers, IP68 water resistance and wireless charging.

→  Sony's Working On A Mysterious Device With Dual Selfie Cameras 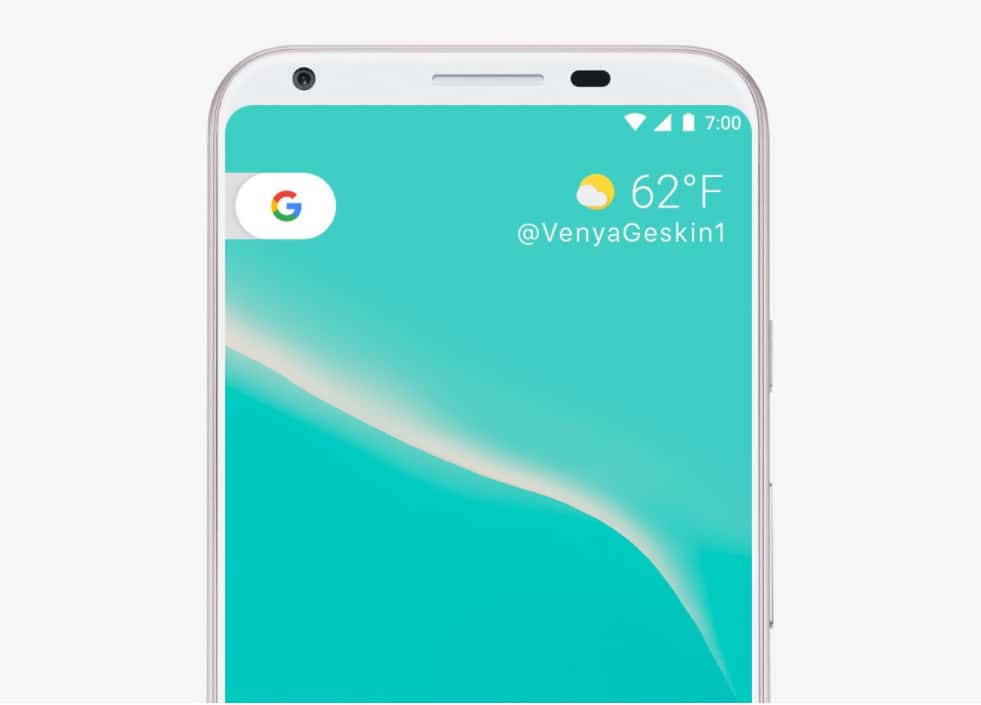 As for the specifications, nothing is confirmed yet. But many people speculate that the Google Pixel 2 will have a Snapdragon 835 chipset, 6/8 GB RAM, dual-cameras, and a better display, possibly an 18:9 QHD+ display.

What do you think about this concept? Let us know in the comment section below! For more, keep it lock on GeeksULTD.