Super Contributorhttps://www.geeksultd.com
All posts published using this account were contributed by random contributors and doest not represent GeeksULTD in any way shape or form.

The dates are set and Apple’s next in line flagship is to be announced soon. We already know some of the grave details on how the highly anticipated iPhone 8 will look like. With all thanks to the rumor mill, the device is said to come with an edge to edge display with a camera notch at the top which will incorporate the front camera and various sensors. Since the iPhone 8 will be announced on September 12, there’s no word when it will be officially released. However, there are speculations that the iPhone 7s and 7s Plus will arrive early than the iPhone 8.

The keynote is to take place at the Steve Jobs Theater in Cupertino, California. According to a Japanese blog Macotakara, Apple will start pre-orders for the iPhone 7s, 7s Plus and the iPhone 8 on the 15th of September. However, the company would ship the iPhone 7s and 7s Plus earlier, compared to the iPhone 8. According to the sources familiar with the matter, the latter will be shipped later in October.

At this point in time, the exact dates have yet not been confirmed and official words from the company are yet to be stated. There are various reason why the iPhone 8 could arrive later and not alongside the iPhone 7s and 7s Plus. For one, it could possibly be due to the specific components orders. As we all know the iPhone 8 will be equipped with an OLED panel, this time, the company has only tapped Samsung to be its sole provider of the panels. This could possibly mean that Apple is facing shortages for the OLED screens of the iPhone 8.

→  Apps for tablets will be promoted in the Google Play Store based on "Quality" rating. 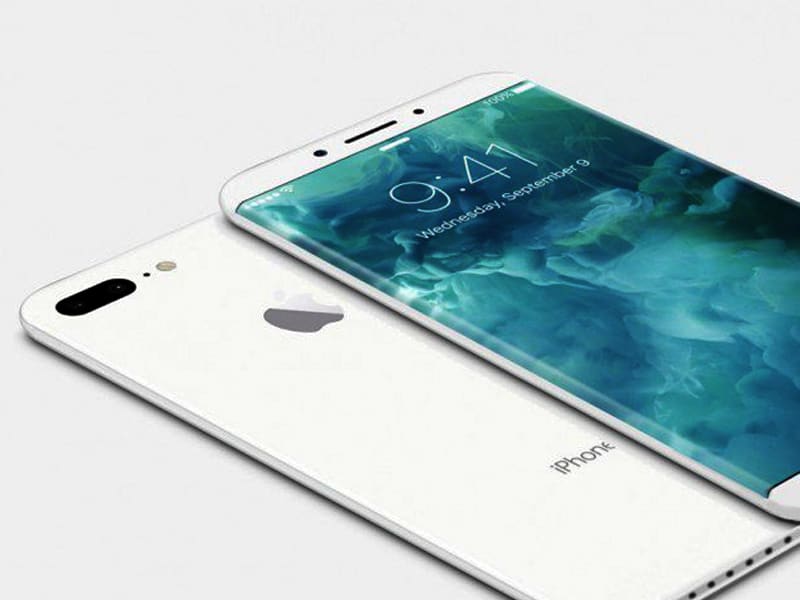 Moreover, Apple is quite strict taking its quality control measures. So if the new iPhone is delayed by any means, it could possibly be due to these measures. However, we can never be too sure what goes around the company unless the company states it.

There are various other leaks and rumors regarding the next iPhone surfacing on the internet as well. The HomePodfor instance has provided us with immense details on the functionality to be part of the iPhone 8. It also shared a glyph of the device that represented an edge to edge display with a camera notch at the top. Apart from this, the 3D face scanning capabilities were also part of it. Stick around for more details on the forthcoming flagship iPhone.

Share your thoughts in the comments regarding the next iPhone release date.

iOS 15 is the new download for Apple. Long time for download is though one problem of the software.

How to Fix a Broken Iphone Volume Button? Here Are Some Ideas!

New Cases for Analogue Pocket: Waterfield Has Introduced Many New Products in Market-read to Know It in Detail

With New Icon Packs: Read to Learn About Some of the Most Popular Icon Packs and Their Innovative Characteristics.