This Guy Made a Light Stand For the Xbox One S, And It Looks Awesome 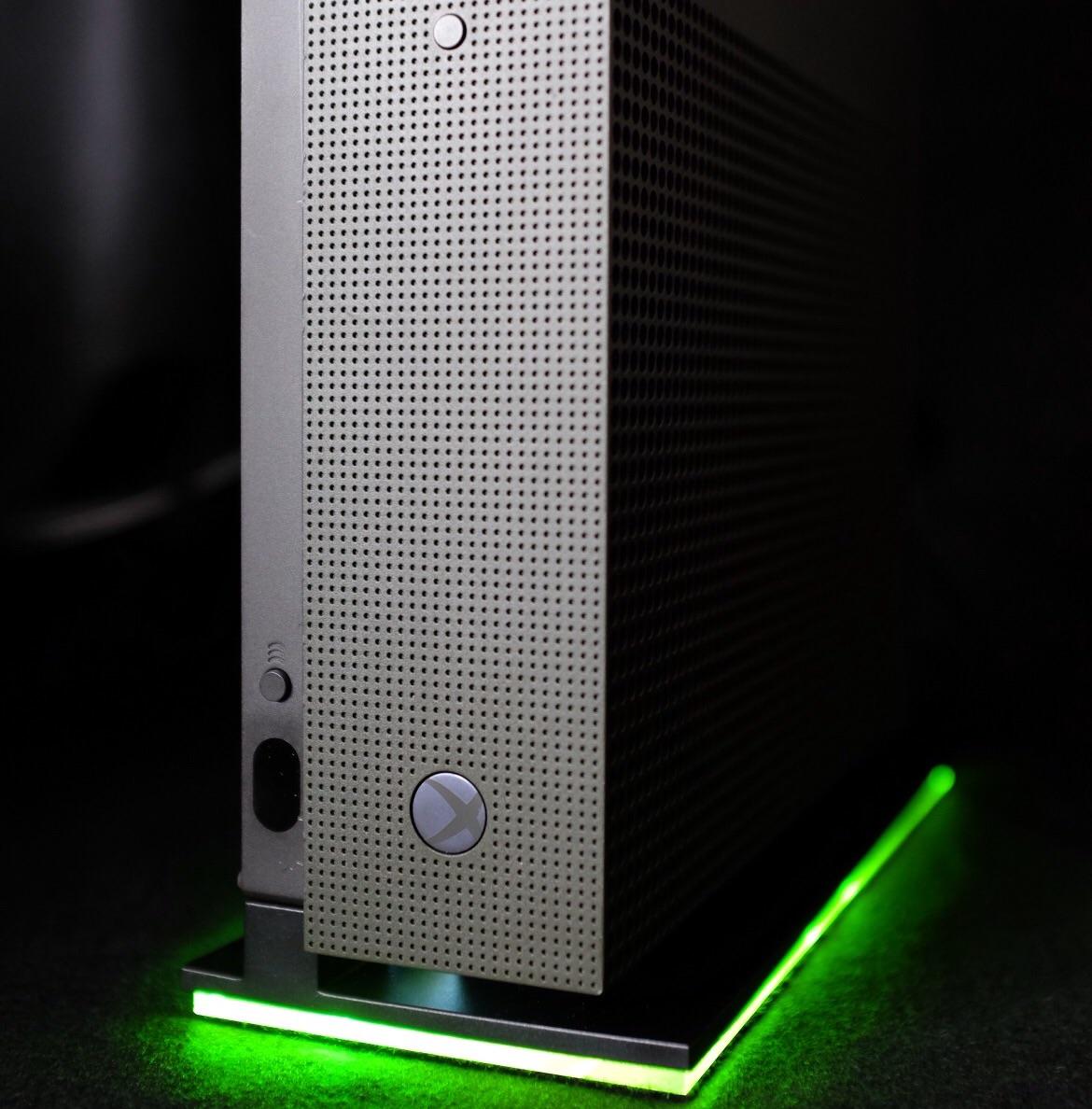 WrathofB’s Xbox One S stand adds a lot of character to the console. He is looking for feedback currently. He has made the stand in Green, Orange, and Red colors so far. The stand is powered via USB port, and it has a remote controller to control the LEDs. The lights have a breathing mode and they can be turned on and off using the remote. The stand is not RGB as of yet but he can easily implement RGB lights into this stand too. Many people appreciated his creation on Reddit and tons of people said that they’d buy this.

→  The Division 2's Washington DC is A 1:1 Representation Of The Real One, Says Ubisoft
→  No Man's Sky's Alternate Reality Game Teases Next Major Update, Coming Next Month

WrathofB is also planning to sell the stand, once he gets the details about the pricing and postage. He also said that he will modify Xbox One X’s stand too once he gets his hands on one. WrathofB says that he will upload more pictures soon. Currently, he just posted for some feedback, as the project is created from scratch.

So, what do you guys think about this? Let us know in the comment section below. For more on this, keep it locked on GeeksULTD.

The Game’s Set Pieces Are Expected to Be Brought Back by Naughty Dog’s Rumored Sci-fi Project.