Sony has definitely has a rough time keeping up with Samsung and Apple. With the rivalry between the companies pushing boundaries, it seems like Sony has become the second choice to many consumers. Despite the behavior of consumers swaying away from Sony, it seems like Sony could have some excellent smartphone designs for 2018.

Personally being a fanboy of Sony’s design, Sony has always stuck to their “legendary” sharp boxy design for years now. With the company making its lineup complicated every year, there’s no track where Sony might be headed when it comes to naming their 2018 flagships. With a number of brands jumping onto the bezel-less bandwagon, we couldn’t be far from Sony’s take on bezel-less smartphones as we enter 2018 and life-like renders start chiming in. 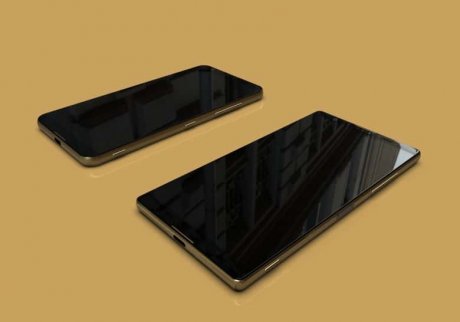 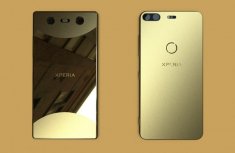 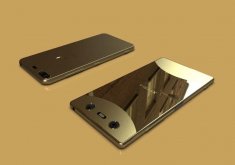 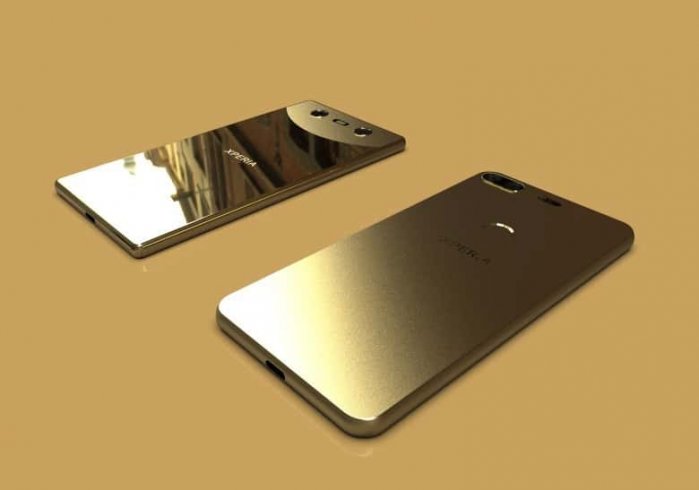 While there is a huge possibility of Sony showcasing their new flagships at CES 2018 or at MWC 2018, we could be assured that Sony is trying to shake up the plans as they enter another crucial smartphone year. Regarding hardware, there’s a huge possibility, as usual, that we would be looking at the highest end hardware in the mobile space. What we’re keen about is how much Sony would shake up their lineup as they enter 2018 and if they could regain their recognition in the smartphone market.