Fortnite has been booming lately. The so-called “cloned” version of PUBG has been performing phenomenally for Epic Games. The title has garnered a huge audience all over the world thanks to its excellent game design and accessibility. In the latest update, marked as update number v3.4, Epic Games had made a number of changes to the title, as well as introduce a new way they’ll be updating the game, called “Content Updates”. 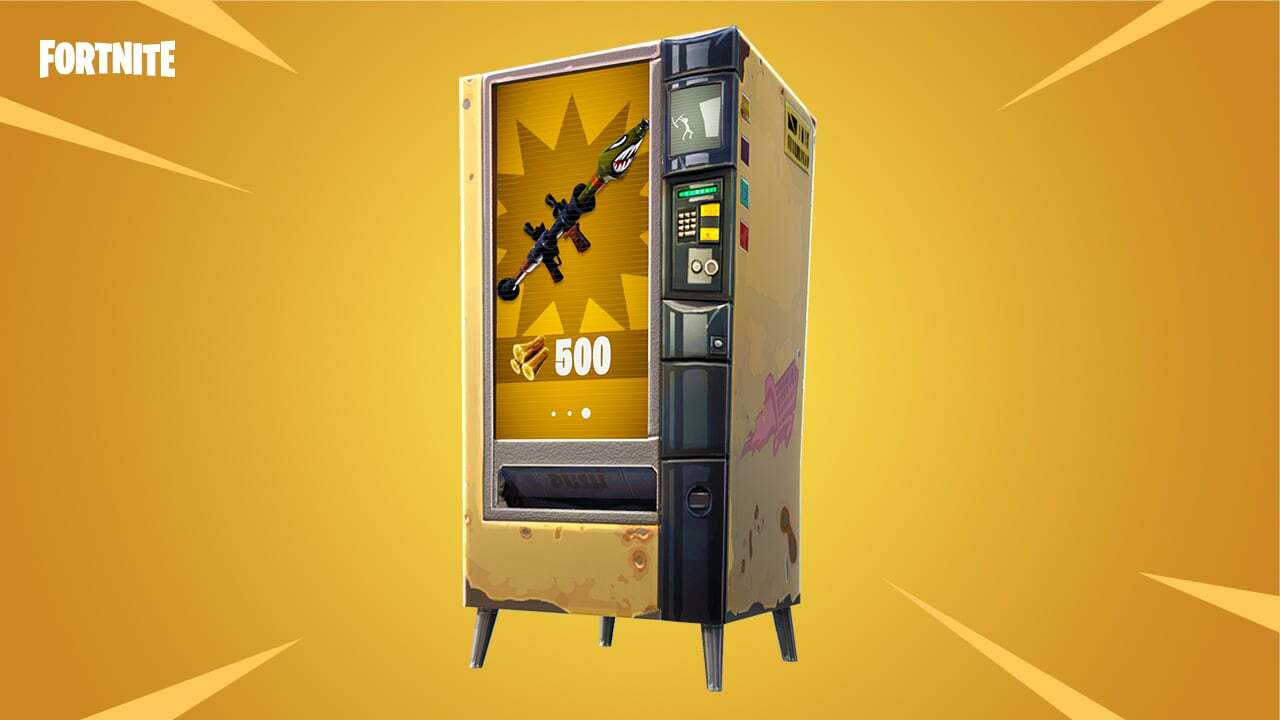 Update v3.4 introduces a vending machine that allows users to convert their collected materials into loots. On top of that, they’ve introduced High Explosives v2 and an Easter Egg Launcher for those who have access to Fortnite’s story mode, called Save The World.

Not only would this be some excellent changes for the game, but it should also add a ton of dynamics thanks to that vending machine that they’ve recently introduced.

Regarding how Epic Games is evolving the way it sends updates to your game, Epic Games says that they no longer need to push updates to Fortnite players, instead, content would be pushed to the game. For bug fixes and major changes, Epic Games would release proper updates for them.