6 Steps On How To Fix Counter-Strike:Global Offensive Stutters On Nvidia GPUs In 2018

Not only have these five and a half years shown off what Valve is capable of, but has also pushed the Source Engine title from the early 2000s to the present. A ton has changed since then! PC hardware has improves, high-refresh rate displays are now a thing, 7.1 audio is now a thing a ton more, you name it! A lot of these things were barely heard of back in the CS:Source days, but hey, time flies doesn’t it. 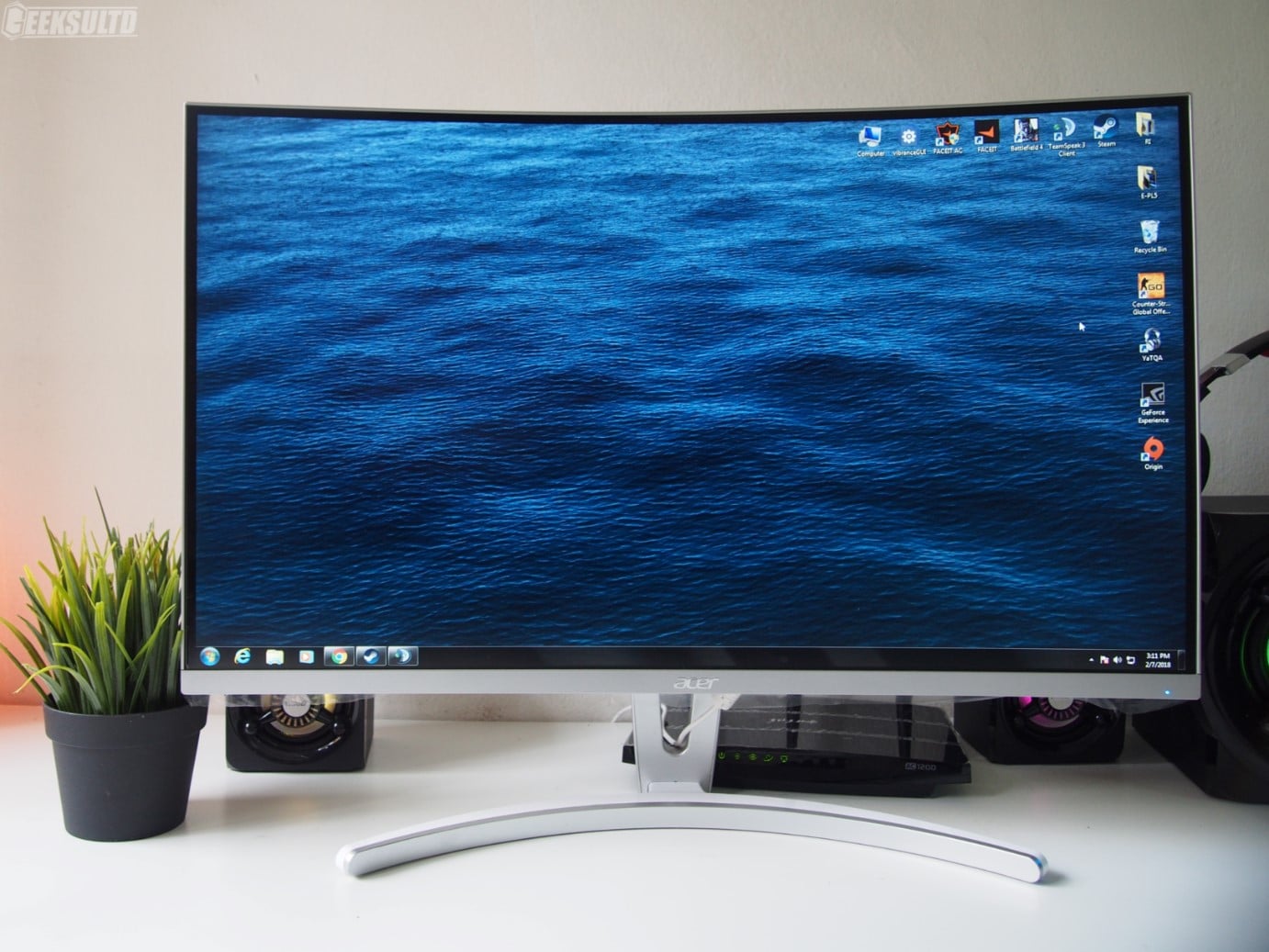 The beauty of the Counter Strike franchise has always been its competitive gameplay, game mechanics and its ability to run on modest modern hardware.

With the rise of high-refresh rate displays, a lot of people have been facing issues with Counter-Strike:Global Offensive claiming that the their gameplay appears to be stuttering despite the fact that they’re running CS:GO on high-end gaming PCs.

For those of you who own high-refresh rate (120Hz / 144Hz / 240Hz) monitors and well-equipped gaming PCs, and are experiencing stutters or FPS drops with your Nvidia card, I hope this may help you fix your issue.

After searching the internet for a while, I found a few ways to fix this issue. Here’s how you could fix the issue…

2. After downloading it, open it and reset everything by clicking on the small nvidia icon within the program…. and then apply changes.

4. Download your drivers. This is really important! With the launch of Windows 10, many users love the fact that they do not have to install their drivers anymore which leads Windows to automatically cherry pick drivers for your hardware. This means that Windows 10 simply slaps a compatible generic driver.

6. Once that’s done, give your system a thorough restart and you should be experiencing CS:GO in its full glory. If that has fixed your issue, you’re done! If it isn’t smooth yet, here’s two things you could do….
a. Either change your frame rate limiter mode.
b. Apply this registry tweak.

If you still have issues, leave a comment below. And if you have had issues in the past with CSGO, tell us if they’re resolved or how you resolved them.

In Fortnite, John Cena is “Already Looking For More Ways To Be Involved.”