Samsung has been active at promoting budget-oriented devices since 2016. The South Korean Android giant needs no introduction in the smartphone market thanks to their Samsung Galaxy S and Samsung Galaxy Note devices. 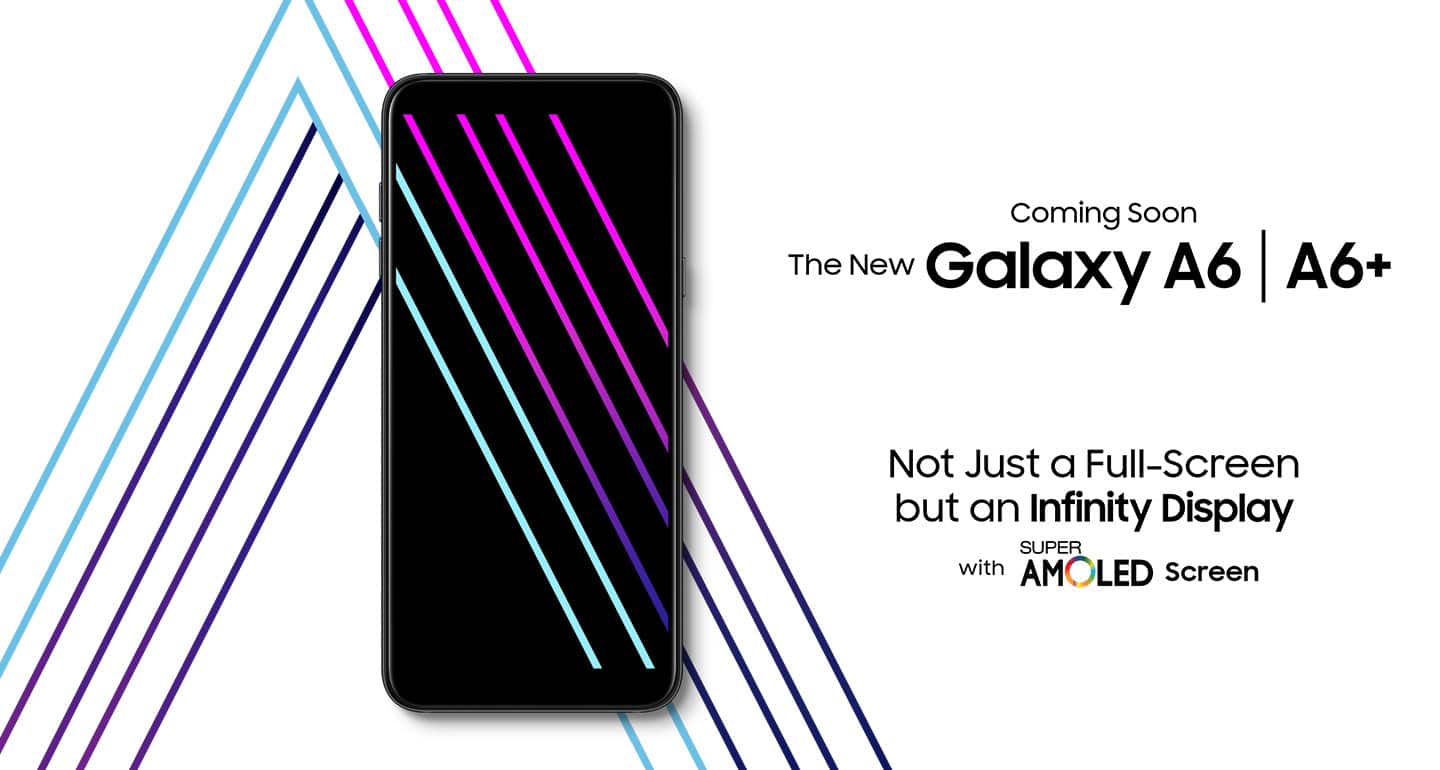 The latest Samsung Galaxy A6 and A6+ aim to cater the budget market. However, by the looks of it, it seems like the competition won’t go easy on these two new competitors, especially with the likes of Asus’s Zenfone Max Pro M1 and Xiaomi’s Redmi Note 5 around. 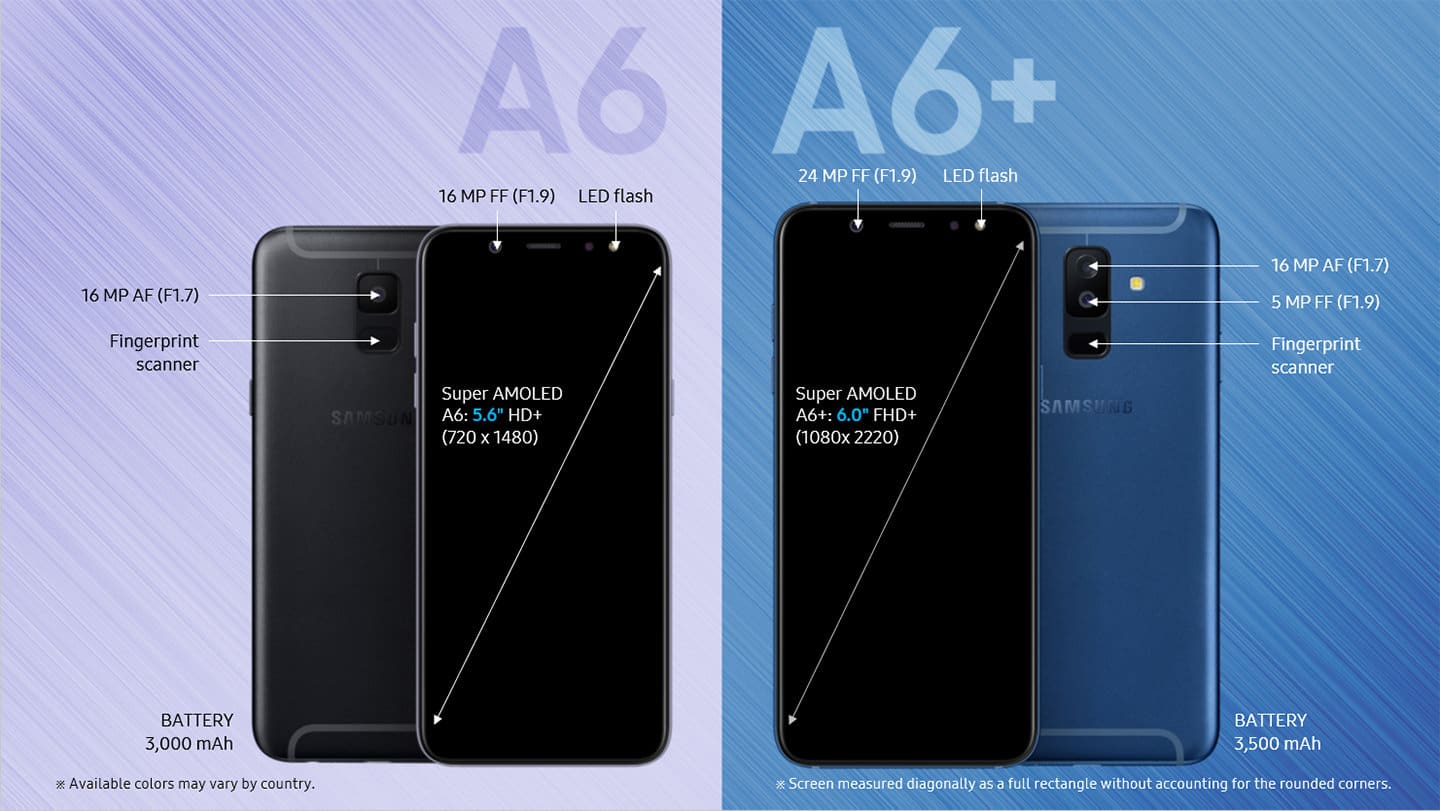 However, that doesn’t mean that the A6 and A6+ should be under-estimated, it does carry an AMOLED “infinity” display, has Live Focus on both devices as well as 3/4GB of RAM for keep most of your tasks running in the background. Here’s the graph provided by Samsung Indonesia’s website comparing what the A6 and A6+.