Asus is definitely killing it in the PC hardware market. Their sub-brand, ROG, has just announced their first ROG smartphone dubbed as the ROG smartphone. Asus seems to be very serious about introducing gaming smartphones and the keen interest of Xiaomi and Razer seem to be igniting the enthusiasm to the next level. 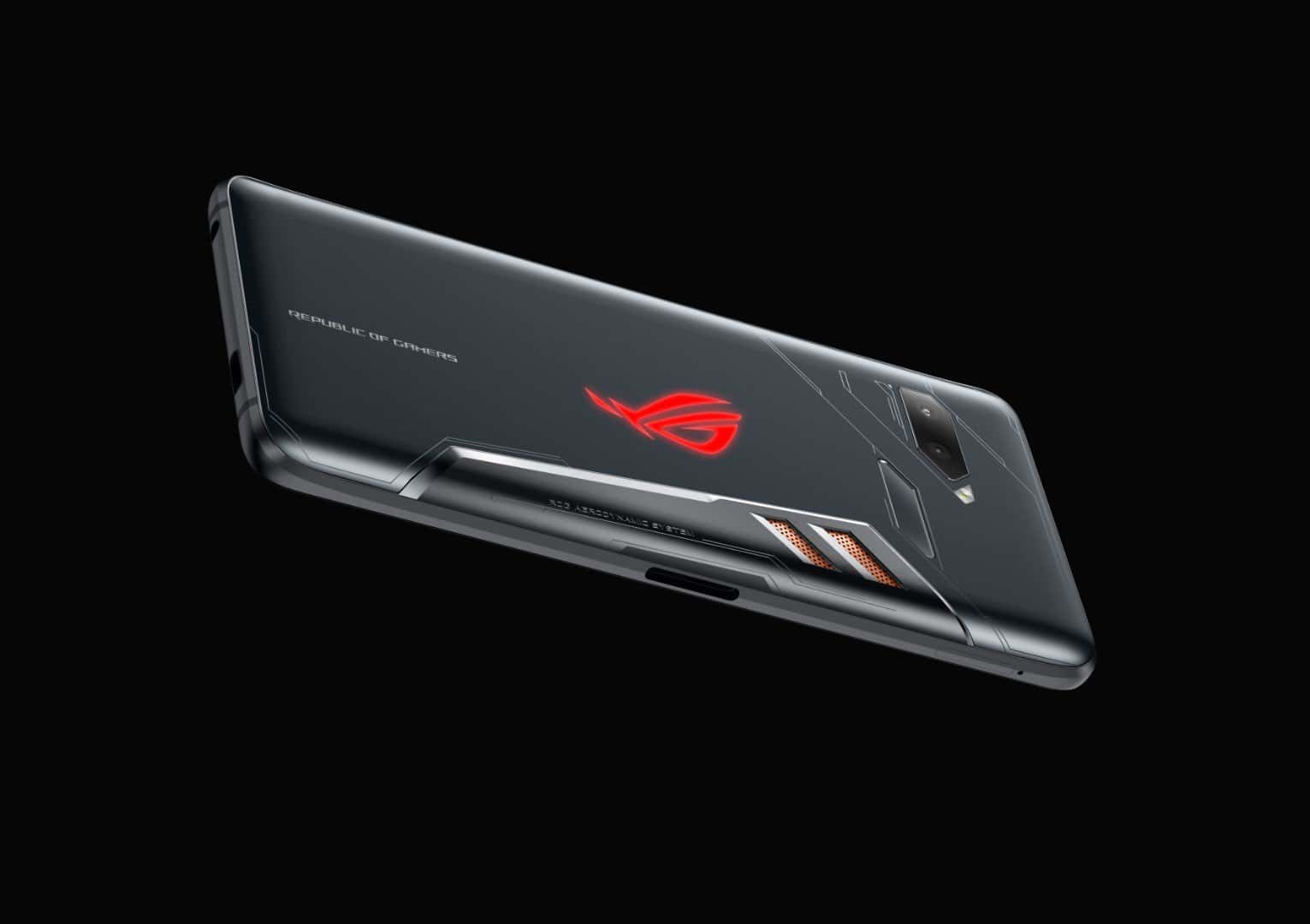 Regarding specs, Asus’s device seems to be the one with some 2018 internals. The ROG phone packs a Qualcomm Snapdragon 845 SoC, upto 8GB of RAM and 512 Gigabytes of internal storage. What’s worth noting is that Asus has managed to slightly overclock the 845 chip as well thanks to their new “GameCool” vapor-chamber cooling. Asus said in their press release that packing vapor-chamber cooling was necessary to ensure that the device does not experience thermal throttling. They said:

A high-end phone running graphics-intense, fast-paced AAA action games can generate a killer amount
of heat. As well as being uncomfortable to hold, a hot phone is a slow phone: thermal throttling can bring
even the fastest CPU to its knees. ROG Phone is built from the ground up to run smoothly even when the
action gets frenetic: its exclusive GameCool system features highly efficient 3D vapor-chamber cooling
inside that provides a 16X-larger surface area 1 for heat dissipation than a standard heat-pipe cooling
system. This cooling system is enhanced with a copper heat spreader and carbon cooling pads on the
circuit board for maximum cooling performance – said Asus

Alongside such a killer smartphone, Asus has also launched a few add-ons to go with it. These add-ons include their new TwinView dock, Mobile Desktop Dock and a WiGig dock. Every single one of these add-ons enhances the gaming experience with the device. 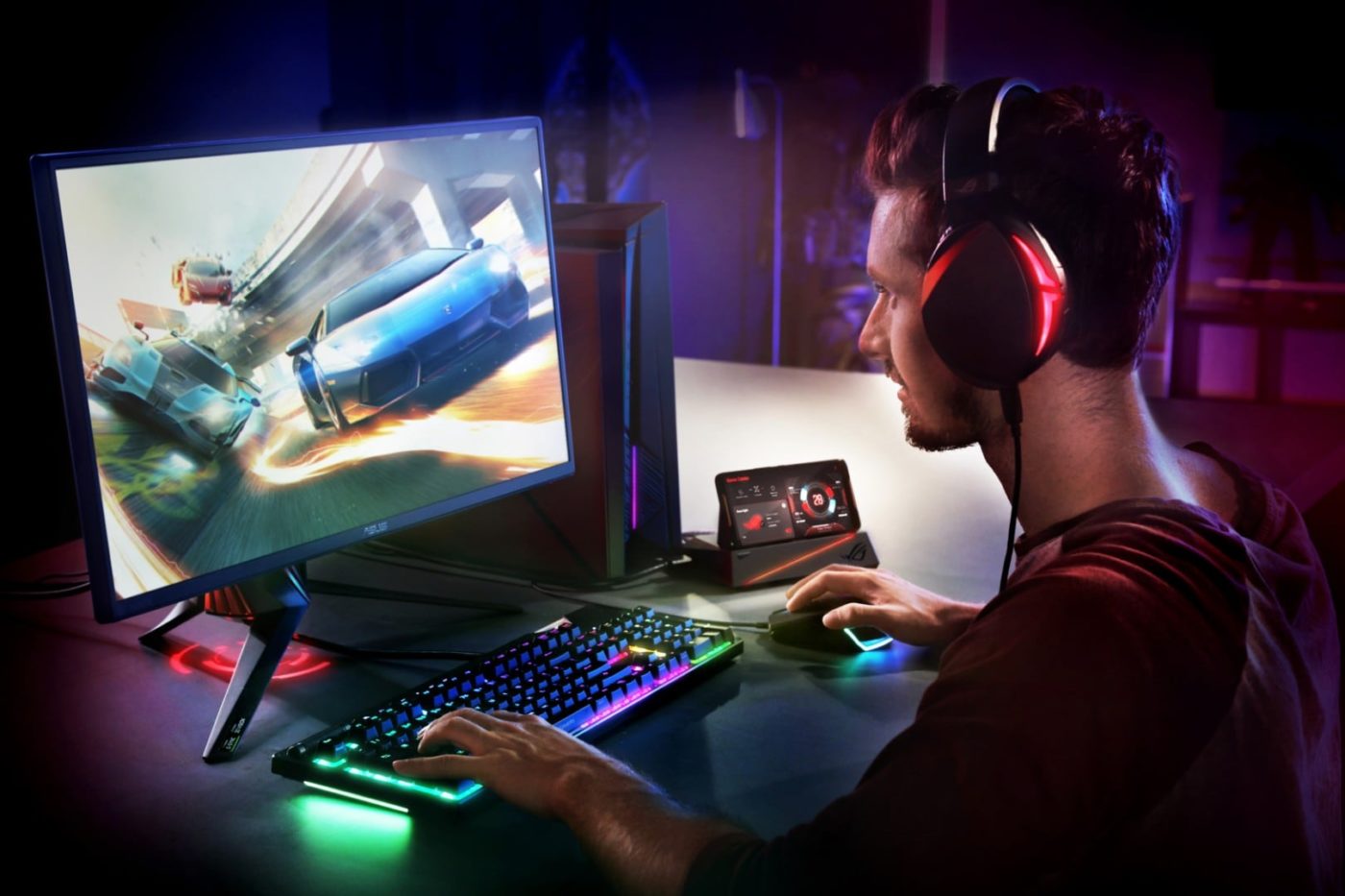