Microsoft recently teased their next-generation of consoles. Typically, Microsoft and Sony would announce their next-generation of consoles every 6-7 years. This generation was nothing short of a roller-coaster. Not only did Sony’s and Microsoft’s decisions look horrible, but they left many to be confused about the future of gaming consoles. Both Microsoft and Sony announced major upgrades to their consoles. Both companies manufactured new consoles capable of running their games at 4K. Not only that, but they also introduced HDR too.

Both Sony and Microsoft launched their new beasts a year apart and despite their major releases, it seemed like the end of console generations is near. At first glance, I was quite happy for both Sony and Microsoft as they both had finally managed to catch up with PCs thanks to their “4K” HDR gameplay. While both Microsoft and Sony didn’t manage to actually reach PC level graphics, they’re intentions were clear showing that both companies wanted to push their boundaries.

There was a clear shift in the console gaming space as Microsoft’s Xbox One X, with its 6TFLOPs of raw compute power actually managed to run a few top-tier titles at native 4K. The rest of the majority of titles had to rely on tricks to allow them to reach 4K and the same went for Sony’s PlayStation 4 Pro. These consoles introduced checkerboard rendering, emphasized a ton of games on upscaling and dynamic resolution. Both consoles also introduced, PC-like options too. These options allowed console gamers to choose their priorities, that is to choose frame rates or resolution. Most titles required updates to allow their new beastly consoles to take full advantage of their new internals as well, this was especially true with games originally launched for the PlayStation 4. In contrast, Xbox One titles usually ran upscaled without requiring an update. 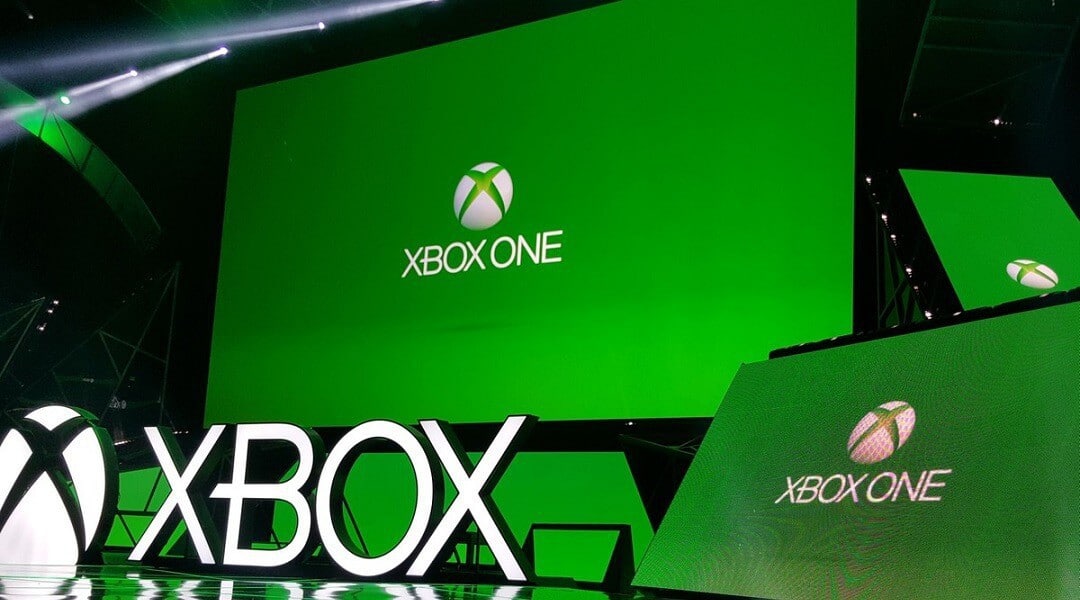 Looking back E3 2016, Microsoft decided to tease their 6TFLOPs of a beast console dubbed at Project Scorpio at the time. It wasn’t after more than 17 months since its initial tease, Microsoft decided to finally launch the console to the market. The Xbox One X launched on November 7th, 2017 following its second tease and reveal at E3 2017. Being Microsoft’s beast of a console to combat Sony’s PlayStation 4 Pro sales, Microsoft’s so-called “true 4K” console made its way into the market 11 months after Sony released its offering.

Both brands also decided to take their turns too. Sony, while weaker on paper, did have some decent titles at hand. Sony’s offerings were much more compelling than that of Microsoft’s. Microsoft definitely had the upper edge in the 4K talk, but Sony had a killer setup for those willing to get into VR as well with their in-house VR headset. All three of their consoles, the original PlayStation 4, PlayStation 4 Slim and PlayStation 4 Pro supported HDR as well as support Sony’s PSVR setup despite regardless of their compute power. This meant, that Sony was potentially capable of pulling in a few VR enthusiasts into VR for less than $799 with the console. This is something that was unheard of and definitely put Sony is an excellent position. However, their lack of triple-A blockbuster titles really hurt the hype of the capable technology Sony had managed to bring to life. I personally had high hopes of seeing Ace Combat 7 running on Sony’s PSVR headset. However, the lack of timing and launch really slipped the launch off into another direction.

As we headed into 2018, rumors of Sony’s next-gen console, the PlayStation 5 started to emerge. The internet couldn’t have enough of the rumors. Several websites claimed that Sony had confirmed the fact, but I personally remained cautious of what had been murmuring around. Speaking to a WSJ reporter, SIE’s CEO, John Kodera had a few words for a WSJ reporter, he said:

“The PS4 is entering final phase of its life cycle, which would have negative impact to the unit, but recurring revenue via membership services etc should cushion some of that” – Sony’s John Kodera via WSJ

Considering that this was reporter at the end of May 2018, it’s likely that Kodera also meant to cover the PlayStation 4 Pro as well. Since then, several leaks and hints have been continuously been talking about what could Sony’s next console look like. Considering that both Microsoft and Sony’s lineup of consoles for this generation are hitting their seventh year, I wouldn’t really be surprised if any of the two companies start teasing their consoles later this year.

What’s unconvincing and really disturbing is the approach that both of these companies took with their upgraded consoles. Both companies made huge leaps mid-generation which really swayed both of the companies directions. When both, Microsoft and Sony first announced these consoles, I first thought that this could be the end of console generations. On the other hand I was also skeptical if Microsoft and Sony decide to launch another generation of consoles.

As Microsoft took it to this year’s E3, Microsoft clearly hinted that another next-generation console is in the works. At E3 2018, head of Xbox, Phil Spencer said:

“Our hardware team, the same team that delivered unprecedented performance with Xbox One X, is deep into architecting the next Xbox consoles, where we will once again deliver on our commitment to deliver the benchmark of console gaming,”

This sudden announcement leads me to believe that Microsoft simply said this for now as a marketing talk to deter gamers from the PlayStation 5 hype that Sony has been building over the past few months.

Dubbed as “Scarlet” for now, the words Phil Spencer had said at the event were rather interesting. Phil Spencer mentioned that they are working on their next-gen “consoles”. This would lead me to personally believe that this next-gen, mysterious Xbox console would be released in multiple variants, most probably two variants.

If Microsoft is planning to release these next-gen consoles over the next few years, the question that confuses me is, if Microsoft and Sony are really working on these consoles, are they going to be major upgrades to the Xbox One X and PlayStation 4 Pro in terms of power? Both Sony’s PlayStation 4 and Microsoft’s Xbox One X are catering their enthusiast gamers pretty well for now. I mean, their 4K implementation is worth holding up for a few years as they were released a while ago. The PlayStation 4 Pro has been in the market for almost 17 months. While the Xbox One X has been in the market for almost 8 months. If Microsoft and Sony are talking about these upgrades already, I’m sure this is going to put a lot of people off, that’s for sure.

The second thing that I am confused about is how are both of these brands are willing to transition their players. If Microsoft is planning to release more than one console for the next generation of consoles, that could mean that we could potentially have a casual console as well as an enthusiast console at launch. Phil Spencer never mentioned how they would be releasing they’re consoles. This brings some form of uncertainty that the second console could actually be yet another iterative upgrade down the line as well.

The last thing I am worried about is how well both of these companies would sell they’re consoles at. If they’re major upgrades over the current Xbox One X and PlayStation 4 Pro, how would they price they consoles. There’s still a few years down the line for both companies to work out their issues, but the announcement has simply caught me off-guard. Seeing Microsoft releasing a few “consoles” is disturbing enough and in my opinion, the experience console players should be simple. No enthusiasts and causal consoles. Its as simple as that. Dividing the console market yet again between two segments for the second generation in a row shouldn’t be an option.

Now that the discussion of a next-generation of consoles has been ignited, there’s no turning back. With both companies requiring a year or two to finally tease their consoles, I’m definitely seeing a ton of developments being implemented across the board from both Microsoft and Sony. There’s still quite some time before they release, but for now, these are issues I want answers for. Until then, all I could wait is for leaks to keep coming in over the course of the next few weeks. And of course, we’re going to be keeping you guys up to date on the subject, some confusing times are definitely coming ahead.