Samsung’s Galaxy Note 9 is set to be revealed at the Unpacked event set to be held on the 9th of August. The company’s teaser had revealed more than just what the device may look like on the surface. However, it seems like there’s more to the Note 9 than you may think.

After we reported about the colors, the battery increase and reveal dates, reports have been emerging suggesting that the Samsung Galaxy Note 9 may bring some special functions to the Note 9’s S-Pen. The S-Pen has been a staple for Samsung’s Galaxy Note series of devices. With the launch of the Note 8, the company had announced some interesting shifts in the way Samsung intends to move forward. 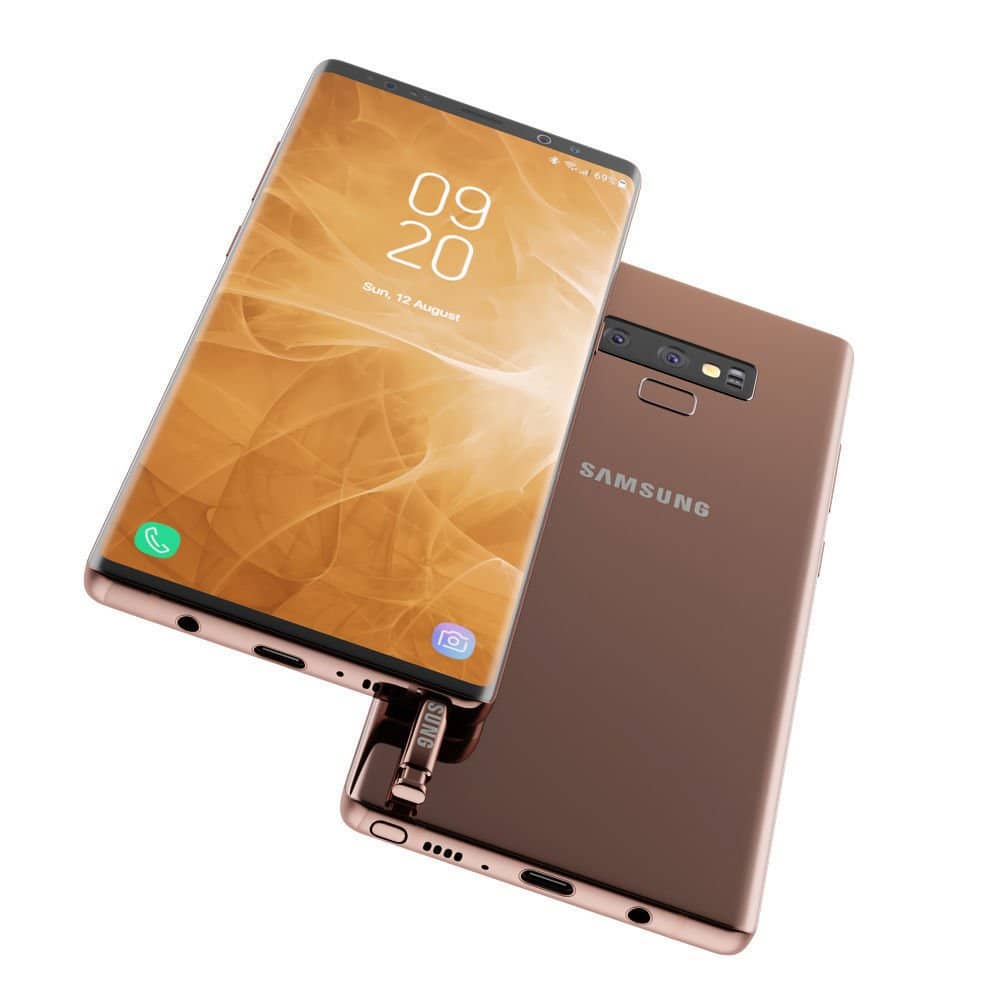 The last major change Samsung had given the S-Pen had to be the fact that it was waterproof and allowed you to jolt down your notes even when the device was submerged under water. With the Note 9 however, it seems like you’ll be able to control music playback, snooze alarms and can be used to control a long-range self-timer.

Since the S-Pen interfaces with the Note 9 through Bluetooth, reports claim that its likely that Samsung would add some extra functions to the S-Pen this year with the launch of the Note 9.

There’s a plethora of possibilities if Samsung is actually intending to make even more use out of the S-Pen. If they are, I’m definitely looking forward to Samsung on how capable they would make the Note 9, this year.