Asus has been a leader in the PC and notebook market for more than a while now. Since the launch of the Zenfone 3 lineup, Asus has taken a ton of premium design cues from their smartphone designs.

Today, Asus has announced their new Zenbook Pro 15, their flagship for the notebook market with the classy Zenfone killer looks and performance in line with the best of the best notebooks offered by its rivals.

Speaking of performance, let’s give you a rundown of the specs this beast packs, at least for the Malaysian market. Now, the Asus Zenbook Pro 15 comes in three variants, and as the name suggests, the Asus Zenfone Pro 15 packs a 15 inch display, simplifying its naming scheme.

Here’s the spec sheet of the notebook.

As you may have noticed, all three variants of the device sport the same features with the exception of a few performance oriented changes across the spec sheet. Given how incredibly power efficient Nvidia has become with the power consumption of their GPUs its impressive how much OEMs like Asus are able to achieve. 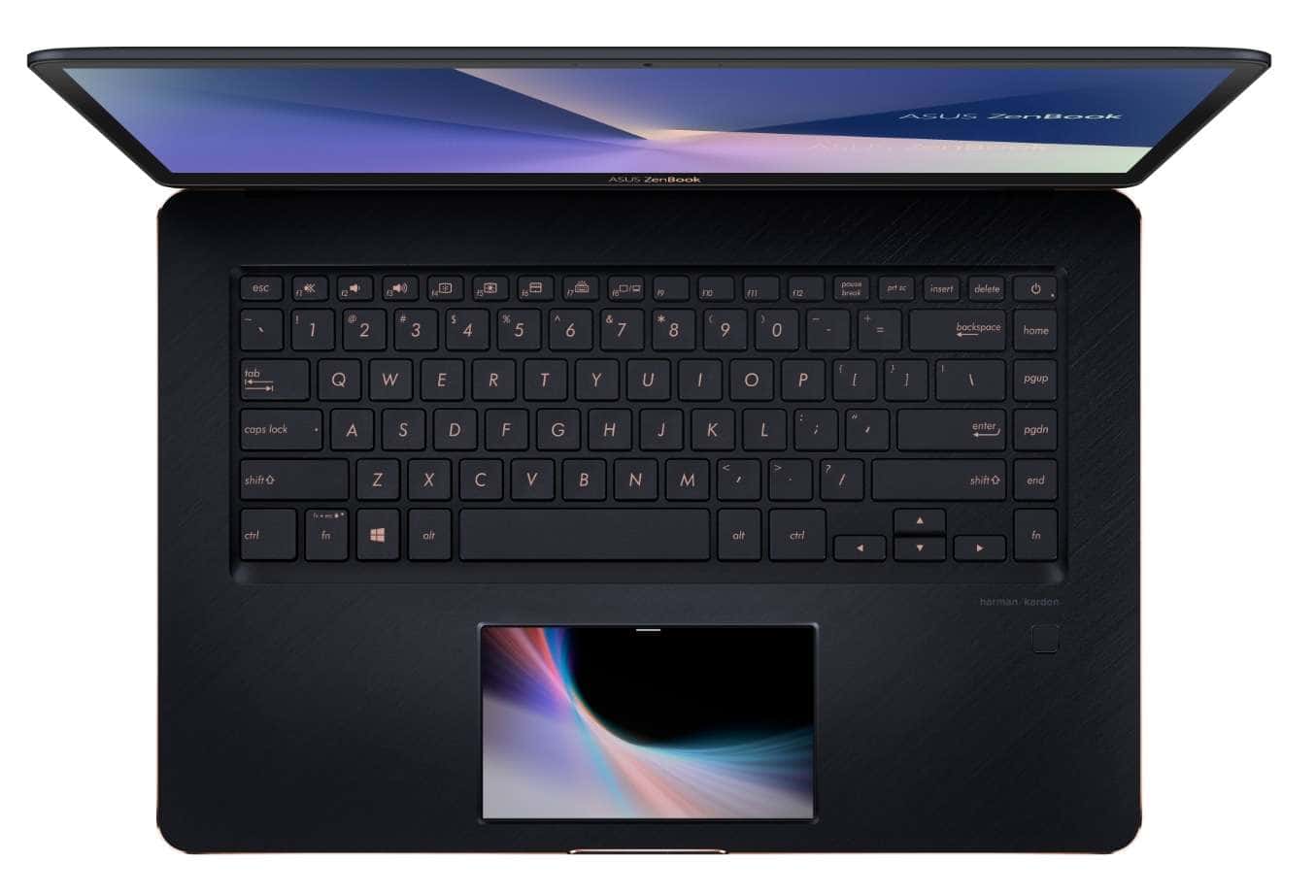