Nvidia has officially announced their latest series of GPUs after a long run from Pascal. The first batch of GPUs Nvidia is announcing is the 2080Ti, 2080 and 2070.

Since Ray-Tracing has become such a huge influence and that tensor cores are the way moving forward, the emphasis these cards have put into the technology are immense. Each and every GPU revealed today are way faster than the generation before them. 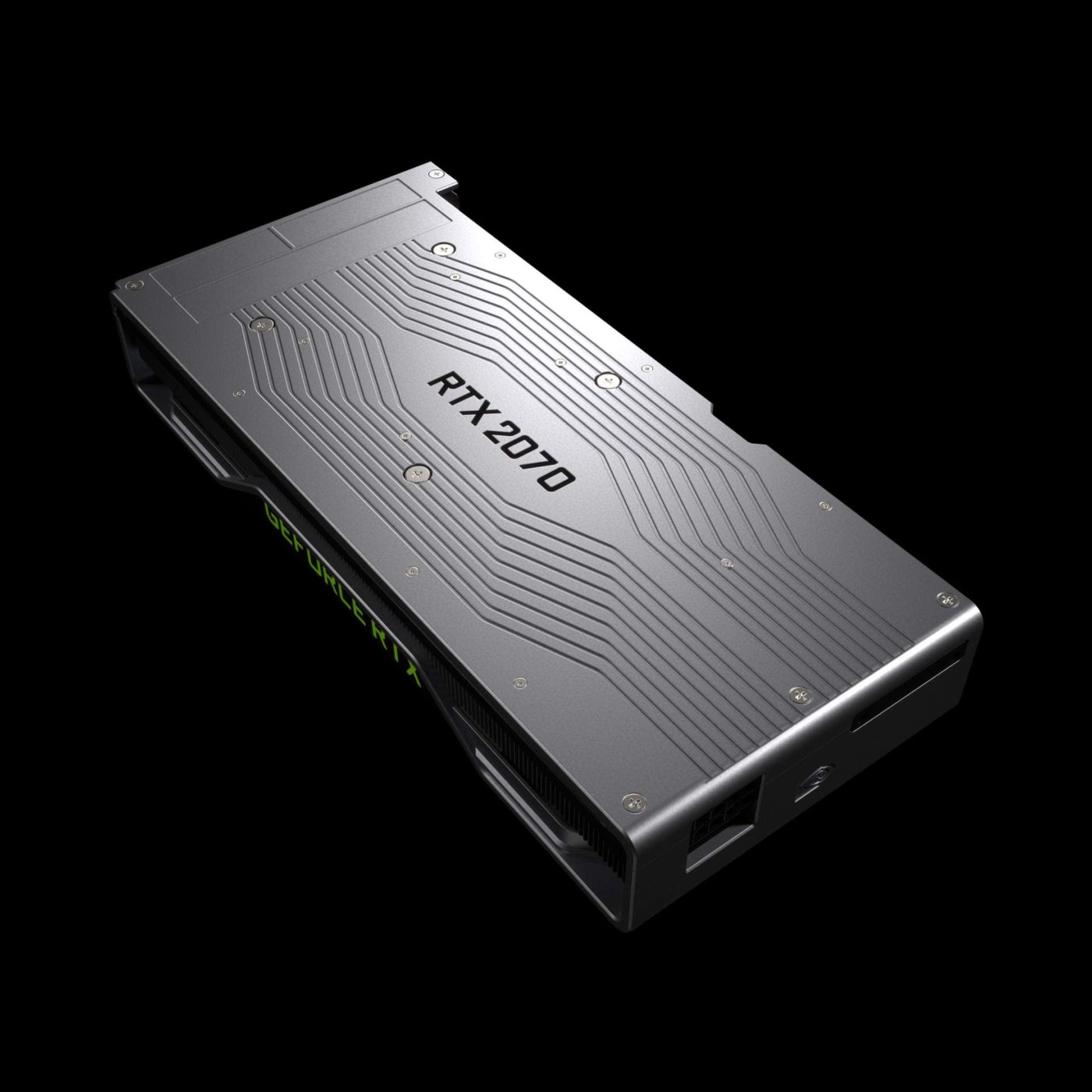 Everything seems to be very impressive. However, what was pretty disturbing from the event was the use of these new metrics that are geared towards ray-tracing rather than your usual TFLOPs and FPS metrics. None of that was shown at the event. Instead, everything they had revealed was simply showed off the possibilities of ray-tracing and that’s it. Certain games would obviously take advantage of this, but regarding how fast these cards would be in raw gaming performance has me thinking what Nvidia plans to showcase when they finally release these cards on the 20th of September.

Regarding the design of Nvidia’s Founders Edition of these cards, I would say that the last generation shroud design was way better than this. What we are keen on is how well these GPUs would perform in real life when the reviews drop.