There’s no doubt that Valve had seen the impact battle royale games had been making over the past year or so. Since CS:GO is one of the biggest titles in the e-sports scene, Valve had to knock their socks together to get some stuff running again.

With the all-new Horizon case making its way into the game, Valve has added a plethora of new goodies to CSGO. The four new knives making their way into the game are the Ursus, Stiletto, Navaja and the Talon. All of these new knives are really unique in their own way and should be an excellent choice for those willing to pick these bad boys up. 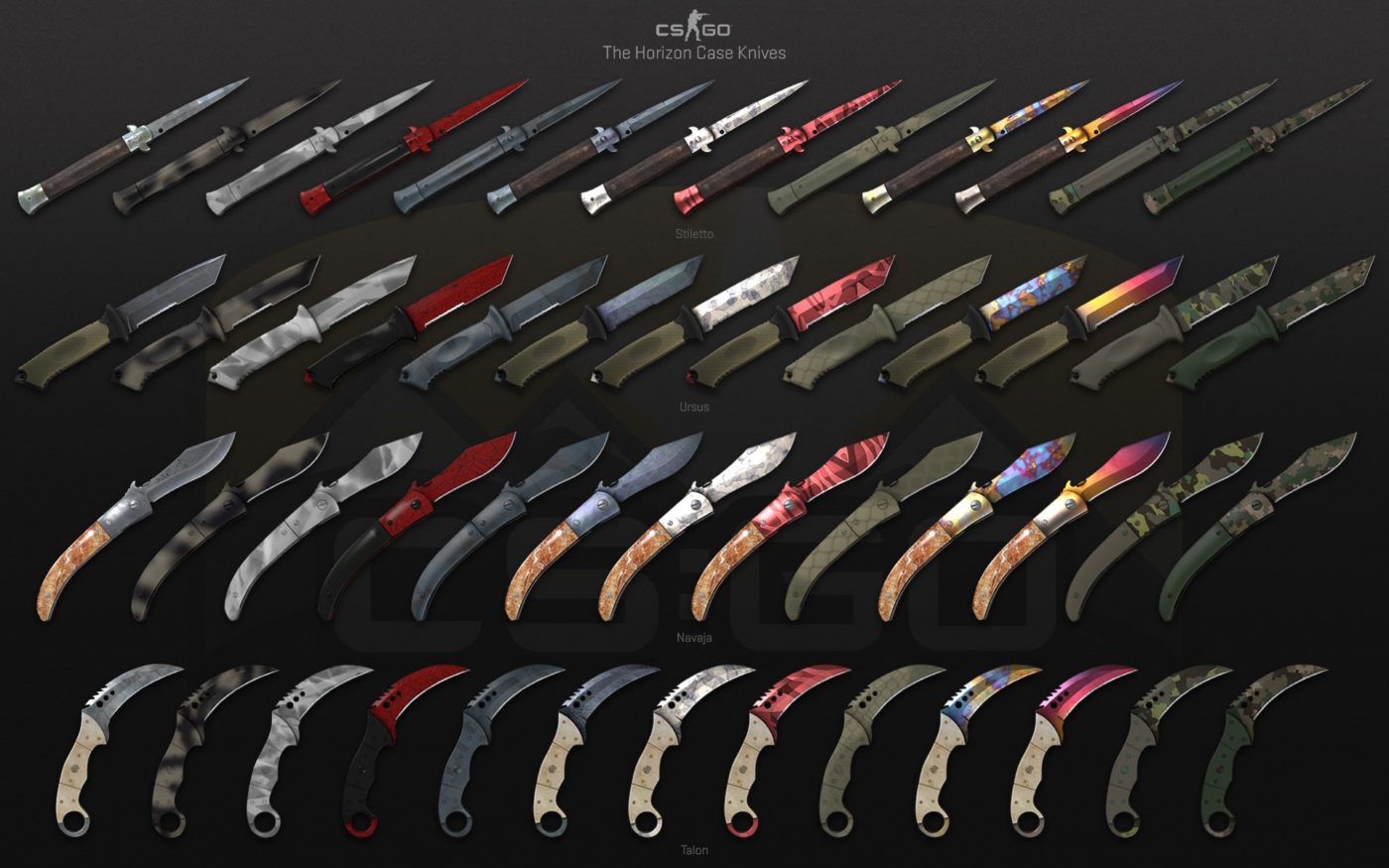 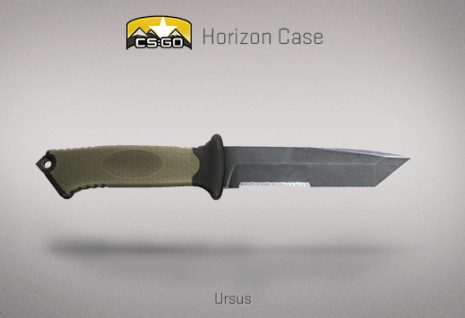 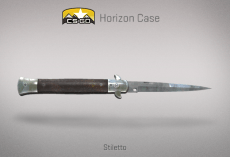 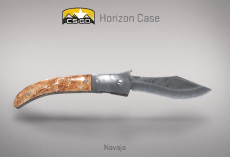 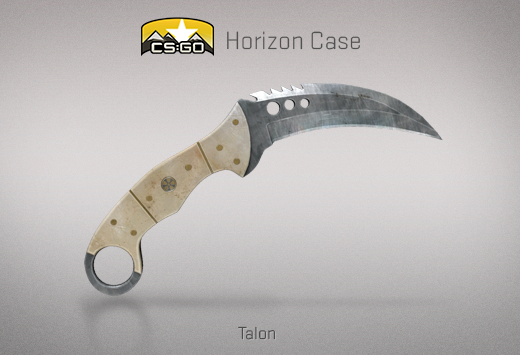 Aside from that, there was an equally as great selection of new skins coming to the most used guns in the game, from the AK-47, all the way to the AWP and everything in between. Its an excellent addition from Valve and one that I am looking forward to. Here’s all of the skins arriving to the game today. 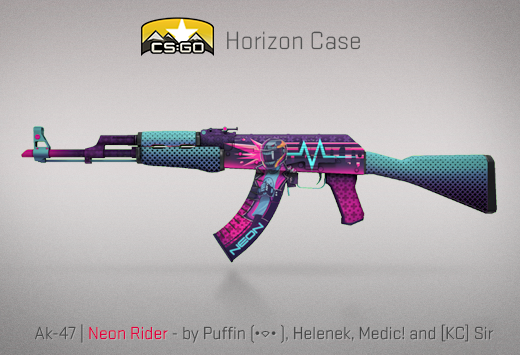 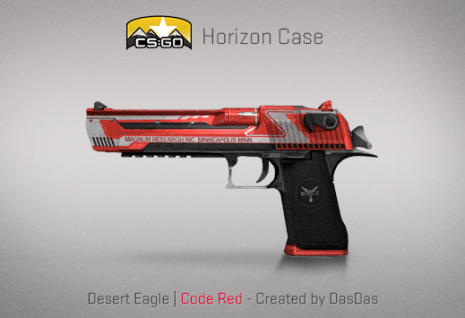 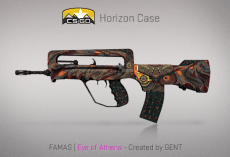 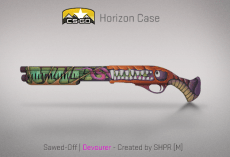 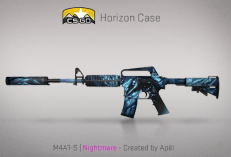 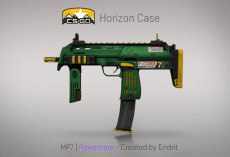 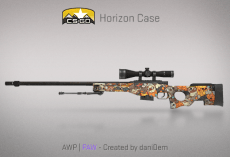 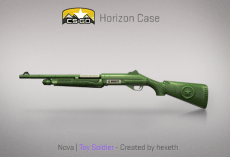 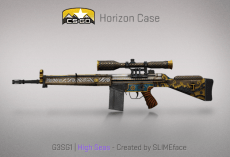 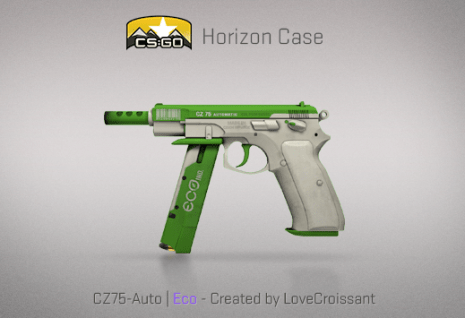 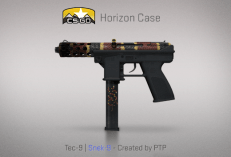 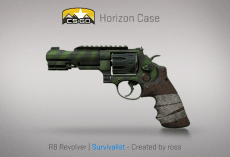 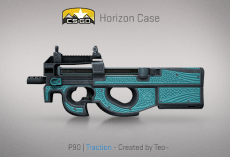 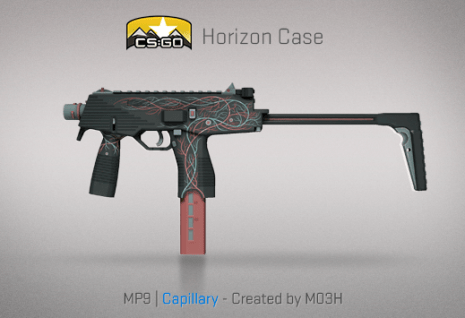 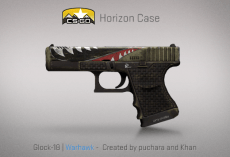 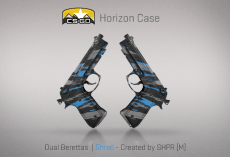 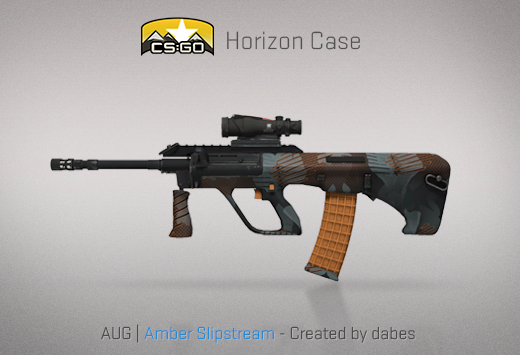