Surprisingly enough, the iPhone XR packs the same A12 Bionic chip that is said to be about 50% faster in graphical performance compared to the last-generation iPhone X. This means that the XR is basically on par with the large iPhones in terms of speed and processing capabilities. Here’s a general spec sheet detailing the internals of the iPhone XR. 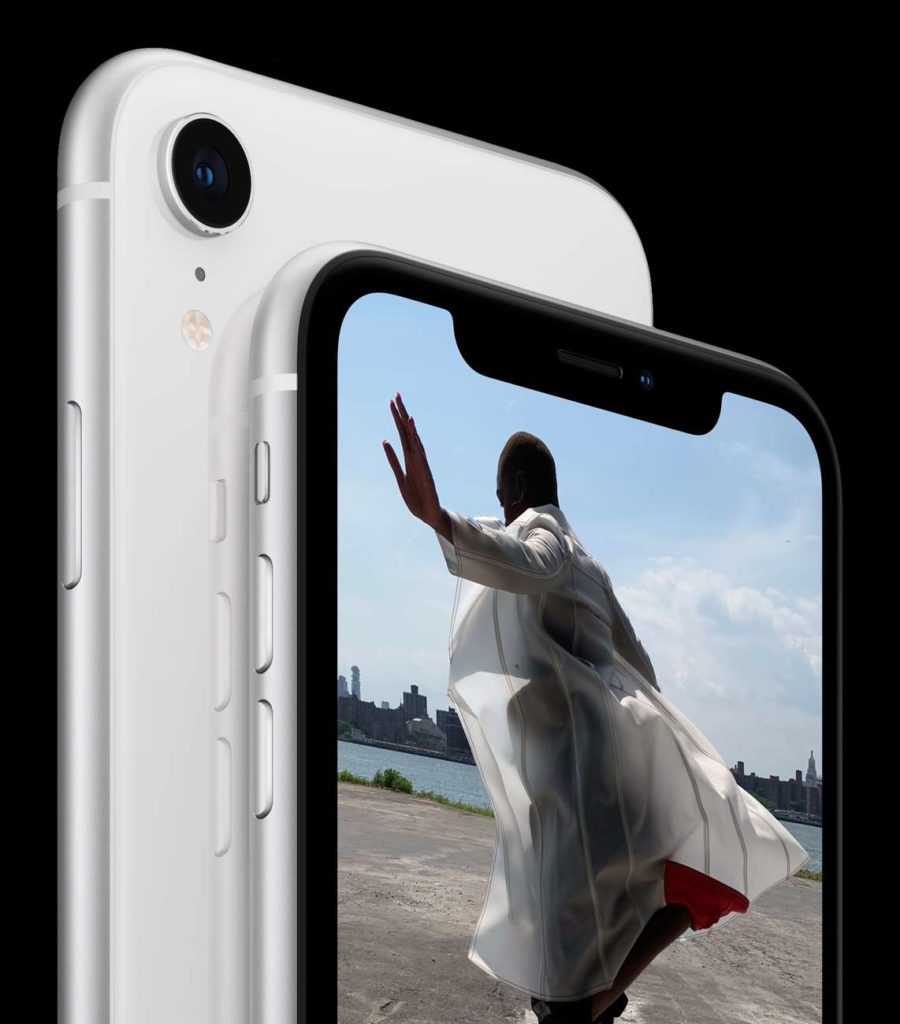 It packs a single wide-angle 12MP sensor. With the help of the same neural engine, Apple’s challenging Google to its own game. Not only does the neural engine improve your camera shots, but it would also feature the new smart HDR capabilities. It recognized subjects as well as packs the same capabilities as its elder brothers with a single camera sensor on the rear.

Apple’s placing a huge bet on this new iPhone despite packing a single sensor on the rear. Given that this new sensor is the same sensor as the large, much expensive iPhones, I would be surprised to see how this device performs in camera tests and how well Apple has cultivated its neural engine for such conditions.

It is said to come in six colors and would start at $749 for the base model with 64GB of internal storage. What’s surprising though is the fact that Apple has decided to launch the RED Edition iPhone XR alongside the other devices. In the past, Apple usually launched their RED devices months in the future to regenerate hype for their devices. There’s a total of three storage variants coming with the new iPhone XR. The three storage options coming with the new iPhone are 64GB, 128GB and 256GB.

October 26th is the date you’ll be able to get you hands on these new iPhones starting at just $749.