Fortnite is one of the biggest games of the year without a doubt. Thanks to the excellent amount of attention the developers have put into the game, the game is currently at its peak when it comes to active player counts and enthusiasm. With the help of fresh, yet improvising updates, Epic Games has managed to keep the game intriguing.

With update v5.40 rolling out, it seems like the folks over at Epic have brought some massive changes to this update. Not only have they introduced their new High Stakes Event, but have also been on top of the game when it comes to fixing bugs across a number of platforms.

With this update, not only did Epic refresh the game a bit, but they’ve also added some performance improvements for Nintendo Switch players that point on later with the help of the patch notes.

Since the biggest focus of this update has been on its new High Stakes event, let’s talk about that first. With the introduction of the High Stakes event, Epic Games has introduces a new limited time mode called Getaway LTM. In this new event, four squads are chosen to find four safes across the map that contain a large jewel. Players are required to getaway with the jewels battling through the masses. This update also introduces the grappler that would allow players to plunge from one building to another fifteen times before breaking apart. 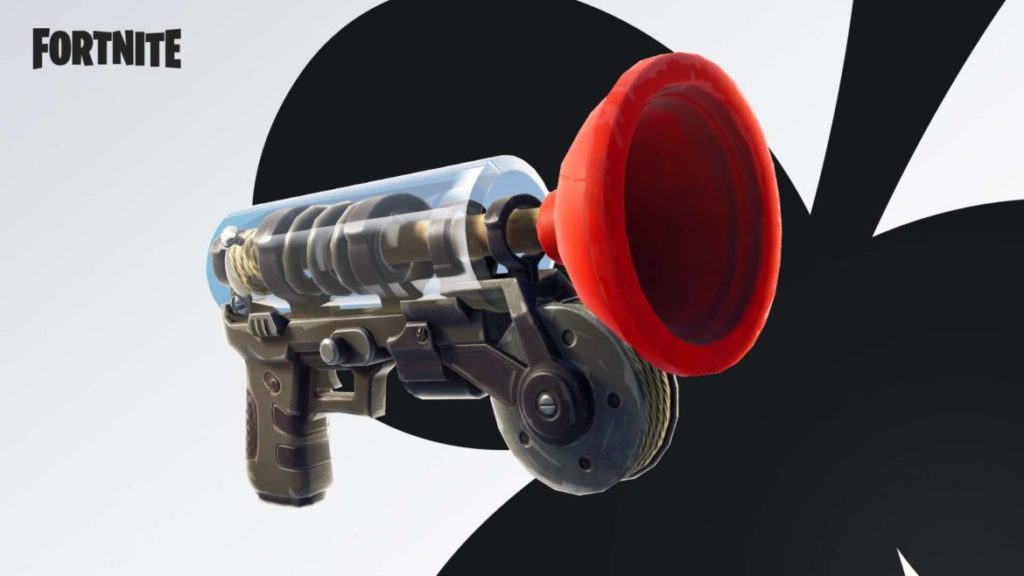 In addition to sounding like a rascal, players would also be able to unlock a number of cosmetics the more they play the event. So, here’s the challenges that come along with the new High Stakes event.

Now that we’ve detailed the High Stakes event, let’s talk about what Epic has improved on with the launch of update v5.40 aside from adding content.

Now since we’re detailing the patch notes below, there’s a few points that stick out with the launch of this patch.

Among the very first details that we picked up from the patch notes was the fact that Epic has yet again fixed the issue with Nintendo Switch players who were complaining about low-res texture issues when landing. In addition to that, as we detailed a few days ago, player-built structures would be shattered in the final stages of the storm, players would now be able to carry a stack of three large shield potions in a single slot as well as a stack of two boogie bombs in a single slot and finally be able to say good-bye to the revolver from the game.

Welcome to The Getaway! In this mode, players will race to find a Jewel and take it to a Getaway Van before everyone else to win the match!