With this update, Mac users would now be able to get their first look at the Dark Mode, screen recording, newly introduced iOS apps, and the Stacks feature, first teased at WWDC 2018 that aims to clear up a ton of clutter on your desktop by simply arranging them.

In addition to that, users would also be able to enjoy a much informative Finder for a much-improved media and file managing experience as well as experience the new News, Stock, and Voice Memos app, something that has kept iPhone users intrigued for a while are now on Macs.

Down the line, Safari also gets a few major improvements with the Mojave release too. Amidst the whole Facebook scandal from a few months ago, Apple introduced a few security measures to deter Facebook’s data collection toolset. With the new Safari updates, websites such as Facebook would not be able to track your activities without your permission.

In addition to that Safari now supports Favicons as well. Favicons have been on a number of browsers for more than a while and have pretty much become the standard on most browsers. Their sole purpose is to add a logo from every single site to each and every tab you have open in your browser. This allows users to easily identify which website is active in which tab when you want to switch tabs in Safari. Makes me wonder what took Apple so long.

The MacOS Mojave update is being pushed towards Macs launched in 2012 and further as well as on Mac Pro models launched in 2010 with supported graphics cards that support Apple’s Metal API. 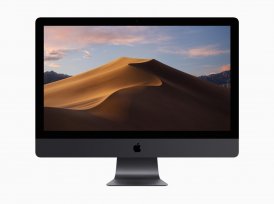 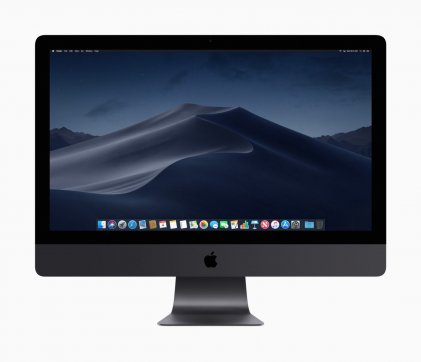 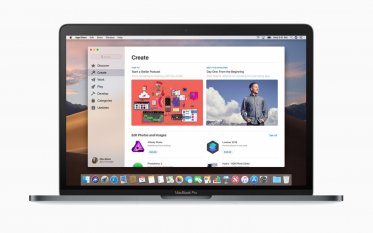 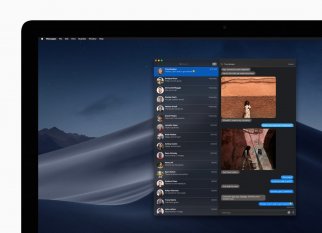 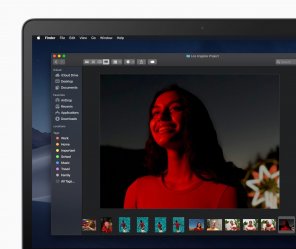 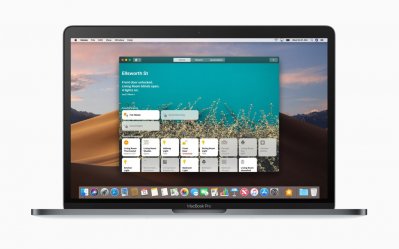