Ever since the dawn of gaming, gamers were split into two. PC and consoles, PC gamers always had an edge over consoles with their up-gradable hardware and support for mouse and keyboard. However, Microsoft has decided that this should not be exclusive to PCs anymore.

Today, Microsoft has announced keyboard and mouse support for selected Xbox One insiders allowing them to enjoy the complete experience on a console. Since forever first-person shooters and various other genres have been painful on those analog sticks provided on the game controllers. 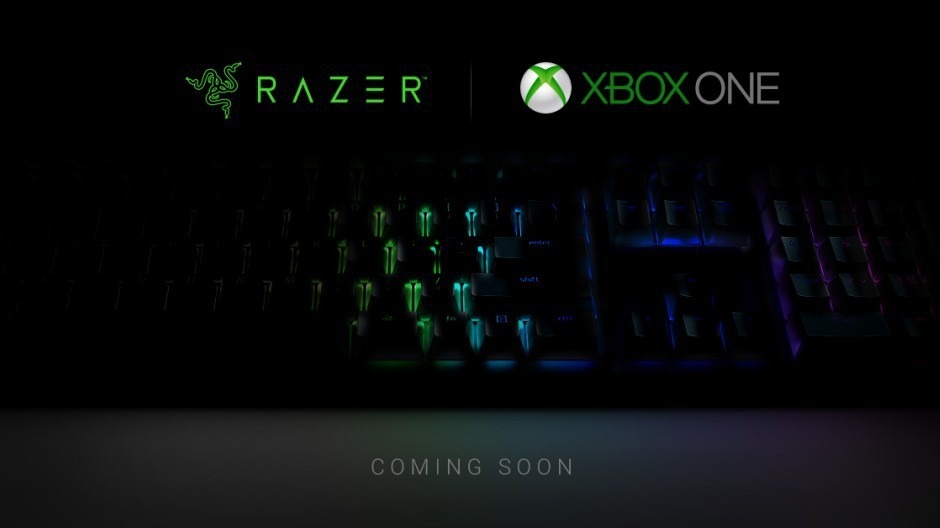 Things do not end here though. The keyboard and mouse setup will only be working if the developers allow it to on their games. This is in line with what Microsoft’s stance was last year regarding keyboard and mouse support for the Xbox One family of consoles. Definitely, some balancing has been taken into notice. They further stated…

Warframe will be one of the first titles testing mouse and keyboard input when the feature arrives to Insider in the coming weeks. – Phil Spencer, Xbox

Each developer from now on will be given complete support from Xbox to provide mouse and keyboard support as they please. Even though any USB-based keyboard and mouse would work without a problem. Microsoft has taken this a step further by partnering with Razer for the best in class experience.

All this will commence on November 10’s edition of the Xbox insider program. Do note though, these features will still be in “Beta” mode and are expectant of fan feedback. To test out and to become a part of the program, click here.