October is just around the corner and it seems like the hype for these eight smartphones is about to boil down within the next thirty days. Seven separate manufacturers are expected to reveal eight different smartphones. From Google’s well-thrived Pixel to LG’s V40 ThinQ, everything is about to have their curtains revealed.

Within the next thirty days, enthusiasts should be looking forward to the launch of the LG V40, Google Pixel 3 and Pixel 3 XL, Nokia 7.1 Plus, Razer Phone 2, and the Huawei Mate 20. Here’s the lineup along with their schedules so that you could keep up with the dates as well as keep this as a reference for the whole frenzy.

Here’s the list of devices along with their dates and timings if you’re interested to tune into their live streams.

All we could do for now is speculate regarding what these devices might offer at their debut. However, we do have a few clues regarding the LG V40, Google Pixel 3/XL and the Razer Phone 2 so far.

The LG V40 ThinQ is suspected to pack a triple camera setup on its rear. The trio would consist of its own unique capabilities. The first sensor would serve as a usual camera. The second and third cameras would feature wide-angle capabilities and a certain amount of zoom. 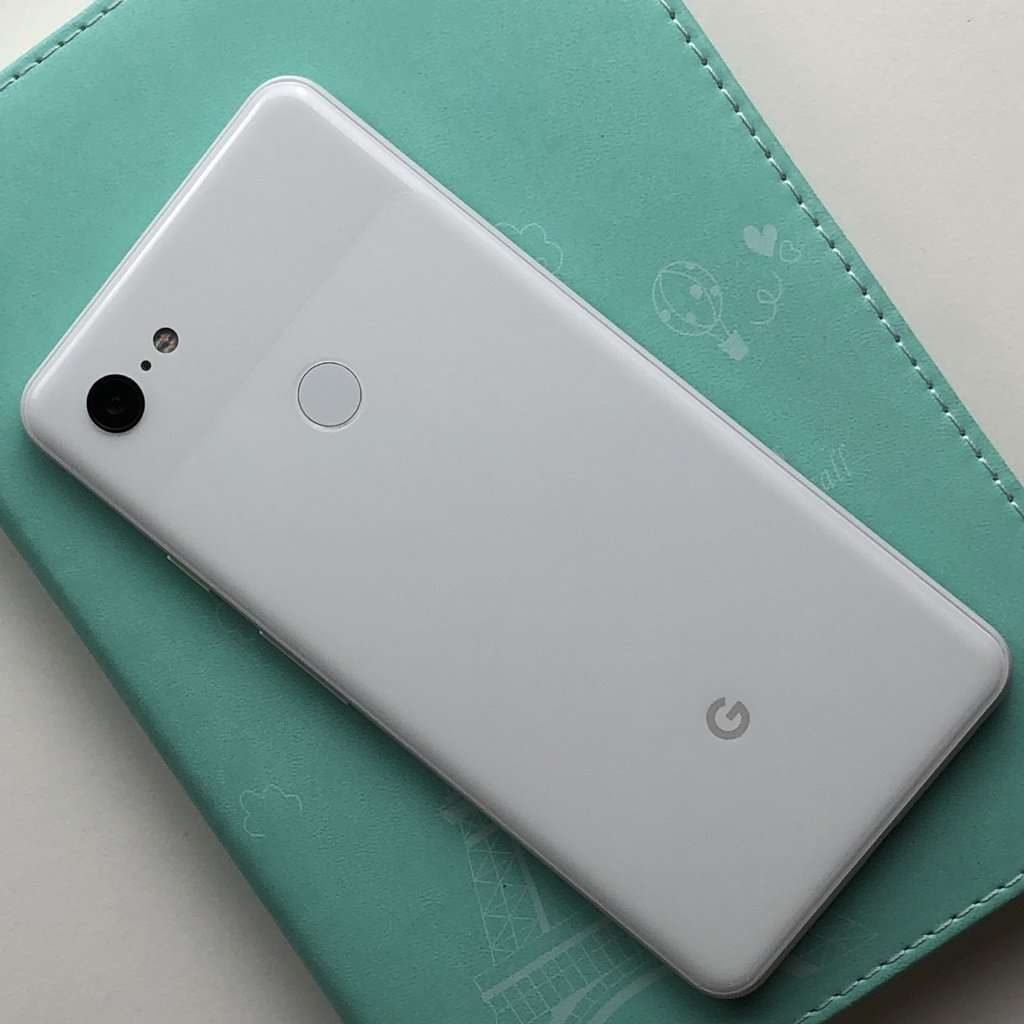 Seems to be a jam-packed month, that’s for sure. Over here at GeeksULTD, we’ll try out best to stay on top of the game by reporting the ins and outs of these devices as soon as they are revealed next month. So keep your eyes peeled.