October has been a busy month for Apple, first the iPhone then the iPad Pro and now the MacBook Air. Today Apple announced the latest 13-inch MacBook Air featuring all the goodies from the MacBook Pro in a much smaller form factor. Not only that but the geometry of the notebook has been further streamlined with shrunken bezels as expected by Apple and now the body is 10% thinner(0 .61 inches) than before. 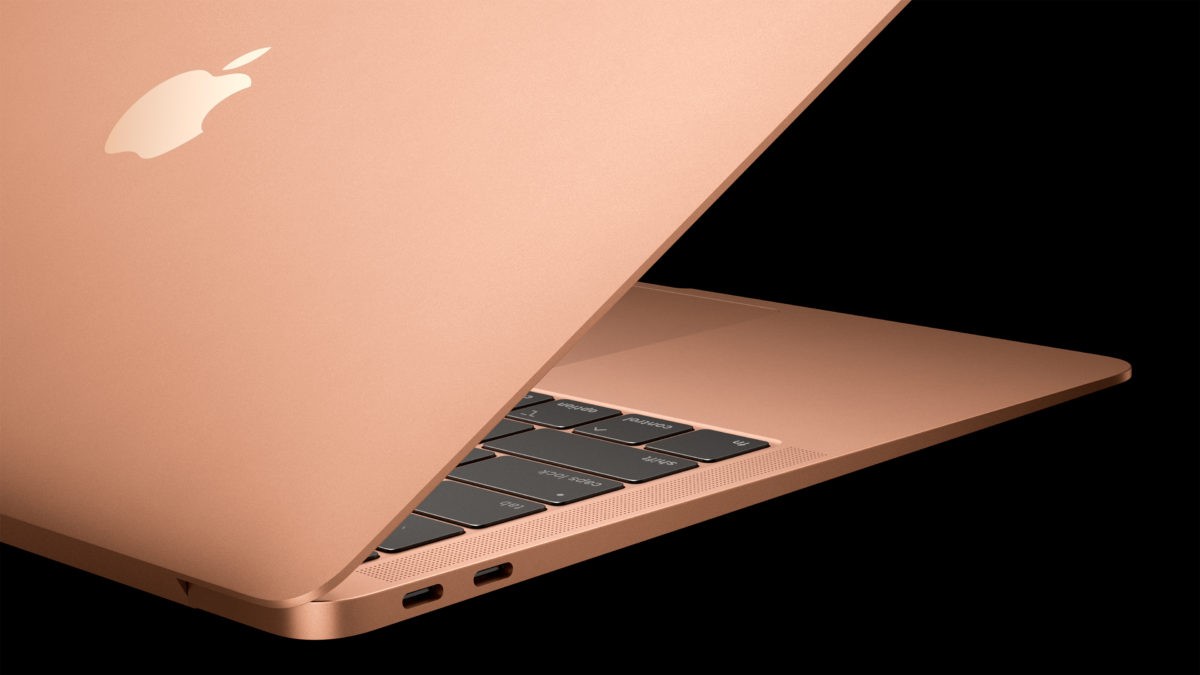 Underneath the aluminium shell is an 8th generation Intel Core i5 processor, Intel UHD Graphics and faster 2133 MHz system memory up to 16GB. AMD Vega Pro graphics will be introduced to the MacBook Air next month which would Moreover, Apple has further updated the support for SSD’s now supporting up to a whopping 1.5 TB of storage so you never have to wait for applications to open. Apple claims to have put 60% faster SSD’s than the last generation which would allow extremely smooth and snappy user experience.

Apple has decided to keep their last generation trackpad with force touch-enabled which is now 20% bigger than the last generation and the same Apple keyboard is also present. Speaking of the keyboard, one thing that is not present here is the touch bar from the MacBook Pro. However, Apple has included the Touch ID & the T2 security chip allowing up to date security and on the go SSD encryption as well. 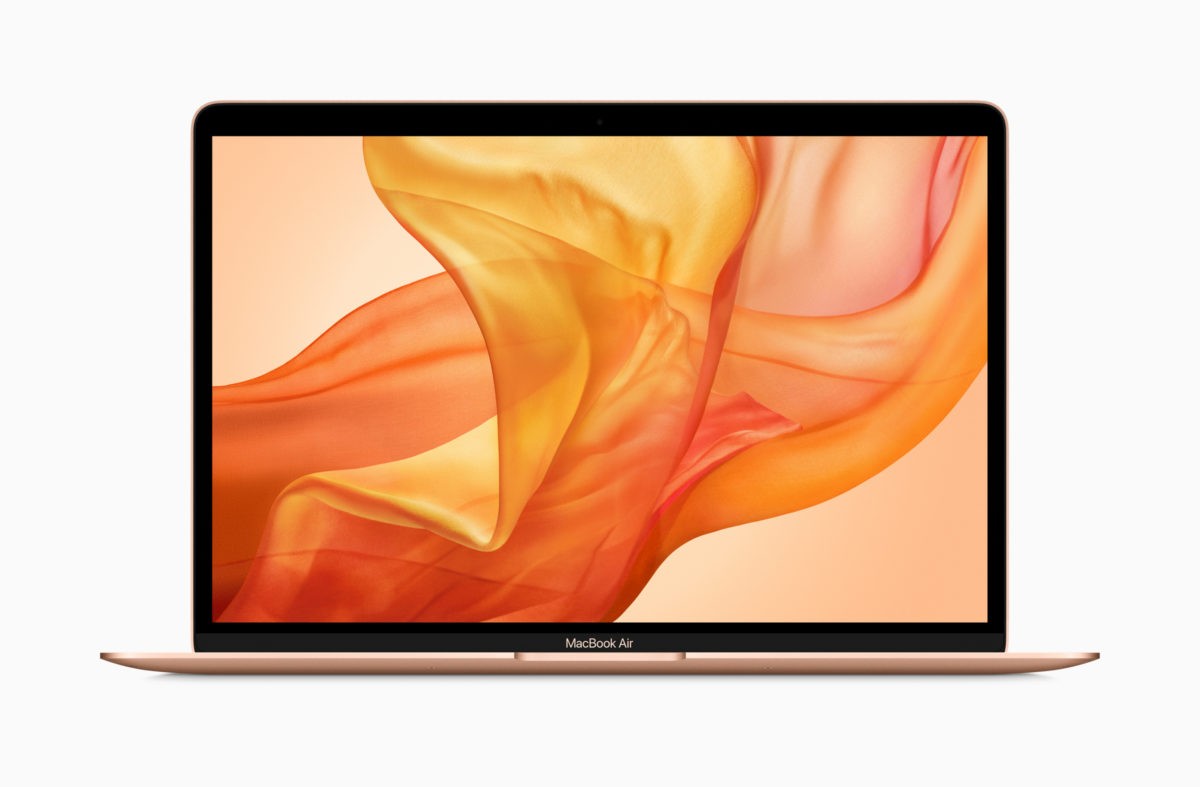 The display is certainly the highlight of the MacBook, featuring over 4 million pixels of resolution with what Apple claims to be a 48% improvement in the colour vividity department from the last generation. The MacBook Air features the exclusive Thunderbolt 3 ports with a headphone jack this time around. The battery life as always is maintained to 12 hours during normal web use.

→  Alleged iPhone SE2 Appears On Video, Its A Glass-Sandwiched 5S

The MacBook Air will ship with the latest macOS Mojave preinstalled. More on that here. Along with that, the MacBook Air will come with Radeon Pro Vega Graphics option next month. This option will not only enhance the user experience more but will further speed up the GPU intensive tasks such as rendering etc.