Huawei is definitely not backing down anytime soon. As we anticipate for Xiaomi’s launch of the Mi MiX 3, Huawei’s Honor Magic 2 is looking for some attention too. As noted by a recent post on China social-media website, Weibo, the Huawei Magic 2 packs a rear triple camera setup at its back. In addition to that, additional details derived from the Chinese post allege that the Huawei Honor Magic 2 features a smaller chin than the already virtually bezel-less Mi MiX 3 which is incredible to hear. 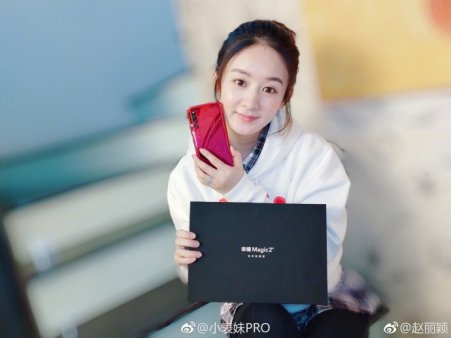 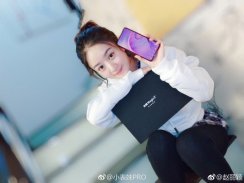 While additional details weren’t highlighted, it definitely seems like Huawei’s ready to stab everyone’s back here. Given that the already crazy Mate 20 and Mate 20 Pro do feature Huawei’s in-house Kirin 980 SoC, it would be absolutely bonkers if Huawei tops the deal off with the new Kirin 980 SoC on the Magic 2. While predicting at this moment isn’t very healthy, the chances of seeing Huawei trying to overcome everyone’s best set of rides on town could probably push the company as far to actually feature it.

While the back may be as gorgeous as it always seems from Huawei, we’re concerned about Huawei’s AI capabilities with YoYo. Not only has the whole AI race allowed manufacturers to add an extra edge of intelligence to their devices, such technologies have also proven to be limited in certain areas of the world due to the communication gap. We’re definitely interested to see how Huawei plays out with YoYo when the Honor Magic 2 drops later this month.

Additional rumors have also hinted that the company would be releasing a Tesla version of the Huawei Honor Magic 2 as well given that the company has worked with Porsche in the past with their main brand. Not only would the Tesla be a perfect fit for the Magic 2, but would also serve some form of purpose regarding how Huawei plans to showcase the two brands apart.