OnePlus has been through a lot over the past month or two. Their latest teaser comes from Twitter where the company has begun teasing the low-light capabilities of the OnePlus 6T. However, the image attached to the tweet seems to be more than a teaser. In a tweet, OnePlus said:

While nothing is evident yet, the clues and hints OnePlus is giving off with this tweet are certainly intriguing. While OnePlus isn’t the best at easter eggs, they also aren’t quite at “Epic” level, if you know what we mean. They’re latest teaser seems to be dictating another message that may not catch your eye. The image tweeted by the folks over at OnePlus features a OnePlus 6T on its back reading “Open Your Eyes” 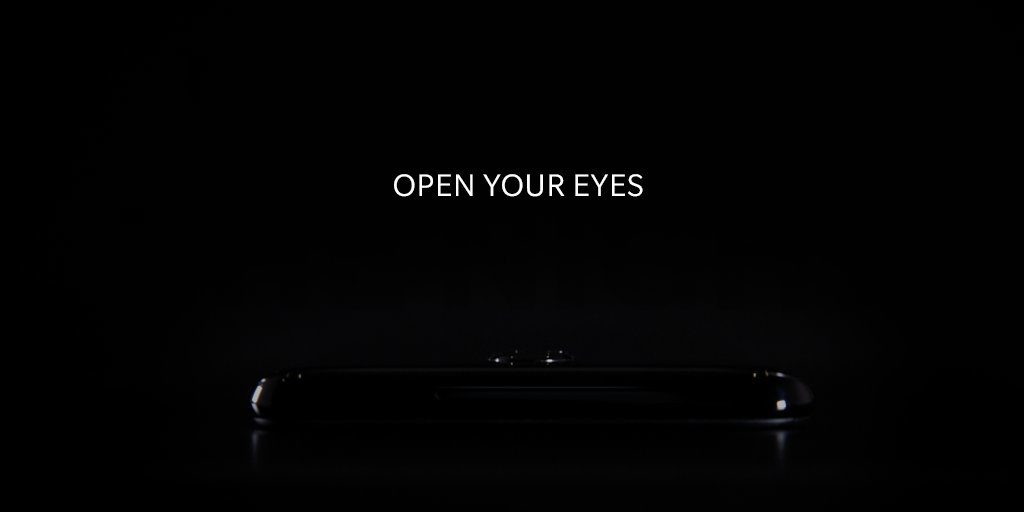 After turning up the brightness with the help of any image editing tool, it’s evident that there is some form of text being masked behind the dark hues of the image. Based on how clear the image seems, it seems like the text hidden is “The Night”.

OnePlus is definitely teasing some shady stuff right here. We’re certain that OnePlus is teasing some new low-light capabilities with the OnePlus 6T, although, similar teases in the past haven’t been that big of a deal. While we are in no way of joining the hype, we’re certainly anxious of hearing from OnePlus at the OnePlus 6T keynote regarding what they’ve improved with the camera on the 6T. By the looks of it, OnePlus may actually be teasing a new camera sensor.