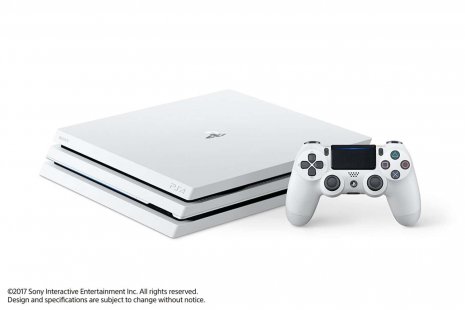 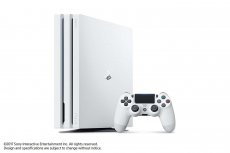 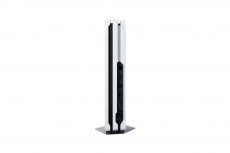 Given that both Sony and Microsoft are said to be looking forward to the next generation of consoles, we’re safe to say that this is just the beginning of Sony’s plans to push the development of the PlayStation 5 into full gear now that Microsoft has announced their next generation of Xbox consoles, codenamed Scarlet.

Both PlayStation 5 and Xbox Scarlet could be more powerful than most users think. Given the fact that Sony has lost the 4K race to Microsoft, Sony may want to regain its ground in hopes of continuing its excellent success with the PlayStation 4 family of consoles. If we take a quick look back, Sony has managed to sell over 82.5 Million PlayStation 4 consoles since 2013. In contrast, Microsoft has sold over 38.8 Million Xbox One consoles in the same period. That’s less than half of what Sony sold within the same period.

As the next generation of consoles begins with the official debut of the PlayStation 5 and Xbox Scarlet, players are skeptical of how Microsoft and Sony plan to manage the launch of these consoles given that the PlayStation 4 Pro and Xbox One X are more than powerful and are ready for 4K this generation.

The price reduction is said to go into full effect starting on October the 12th and would remain that way for the rest of the generation.

All we could hope for now is for Sony to apply the same price reductions throughout other regions across the globe. If they do, we should be looking for even lower prices as Christmas and Black Friday say “Hi” to us within the next two months.