The Pocophone F1 may be all fairy and unicorns for tech enthusiasts. However, pretty much anyone who has used the phone in real life could tell you that the Pocophone F1 doesn’t feature the best camera out there. As we reported yesterday, via a camera mod, users have been able to get some killer shots with the Pocophone F1. As we learned from the reports earlier, users have been seeing impressive results on their Pocophone F1 via the Google Camera port. Xiaomi’s Pocophone F1, MiX 2S and Mi 8 are among the first devices to support the Google Camera port without root. However, it seems like the massive improvements seem to be originating towards a specific port from BSG originally intended for the Mi 8.

Since we had the Samsung Galaxy Note 9 for review, we had the chance to pit both of the cameras together to validate the claims for ourselves and found some incredible improvements and findings that we’ve decided to report on.

Both, the Pocophone F1 and Samsung Galaxy Note 9 cater to two radically different consumers. With the Pocophone F1, users are looking for the best bang for their buck. And for the price, I’d bet there’s nothing better for $299 in the market right now. Not only are you getting some absurd flagship-level performance, but you’re actually seeing a spec sheet that resembles that of the Galaxy Note 9. On the other hand, with the Samsung Galaxy Note 9, users are looking for the best flagship experience and the best package overall that clearly reflects the price tag and Samsung’s brand name. Giving how similar their price tags are, there’s no doubt that enthusiasts are willing to pit them together and see how close the Pocophone F1 gets to the Note 9.

The Pocophone F1 sports a dual camera setup at its rear. We’re looking at a 12MP and 5MP sensor. On the other hand, the Samsung Galaxy Note 9 features a dual 12MP setup with one of them being a telephoto shooter. Both cameras offer some form of AI enhancements as well as a series of portrait enhancements built into their stock camera app.

Below are a series of test samples that showcase the images taken by each camera with comparable scenes taken seconds after another to simulate a fairly unbiased testing environment. 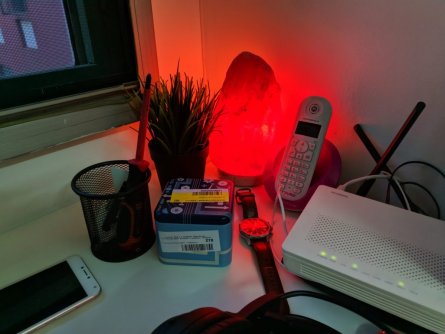 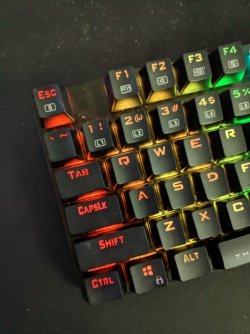 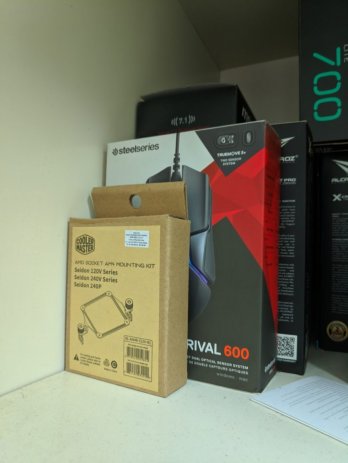 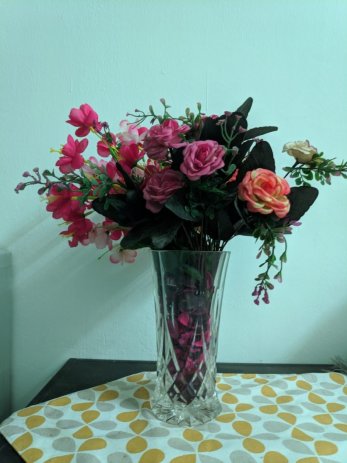 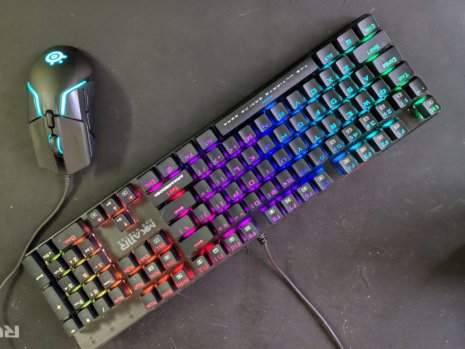 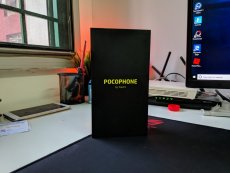 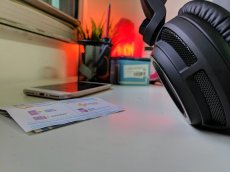 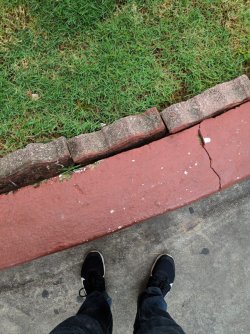 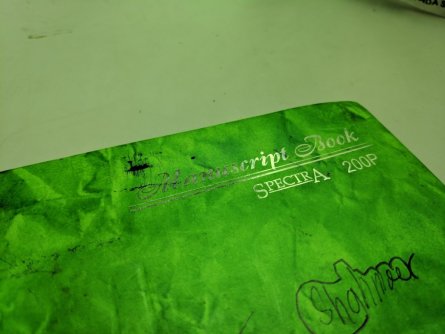 Images taken with the Pocophone F1 with the help of the Google Camera port reduced a ton of ISO and instead tweaked the shutter speed to let in more light. Based on our tests, it’s easy to derive how much punchy the colors are on the Pocophone F1.

Taking a closer look at the technical details of the shots, we could see that the enhancements derived from the Google Camera port aren’t limited to the saturation or color chemistry, but instead, a better selection of ISO and aperture range to best suit the environment around it. While many may not be completely satisfied with the amount of saturation present on the Pocophone F1, what’s worth noting is that the Pocophone F1 managed to handle highlights better than the Note 9.

What you may notice as a theme across the board is that the Pocophone F1 is neck and neck with the Samsung Galaxy Note 9. Where it does fall apart horribly is in the low-light department. Not only does the Pocophone F1 forcibly lengthen its shutter speed, but also loses a bit of detail compared to the Note 9.

What’s sad to see is that Xiaomi did not give the Pocophone F1 as much optimization and tweaks. Instead, Google’s Camera port is making up for Xiaomi’s shortcomings here. 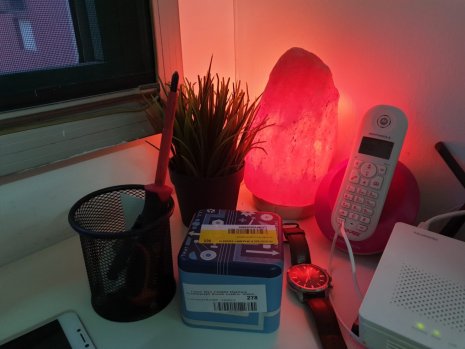 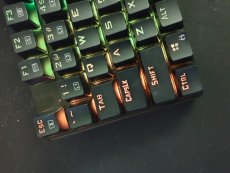 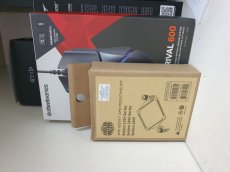 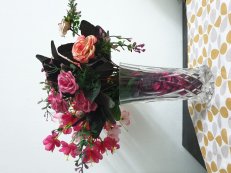 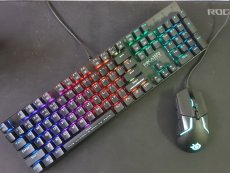 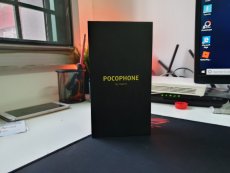 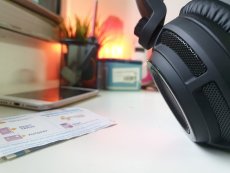 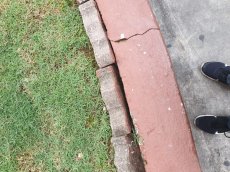 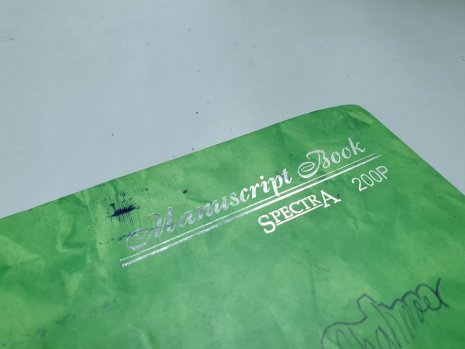 Taking a look at the shots taken with the Galaxy Note 9, you’ll be impressed by the amount of detail, especially under low-light conditions. At times, you may find the Note 9 overtake the Pocophone F1, but that seems to be from the slightest of margins overall. Given how bad the Pocophone F1 performs under low-light conditions, this is where the dual aperture setup on the Note 9 clearly shines. Not only do the images look much crisper, but also reveal how Samsung has been neutralizing its color chemistry and saturation of its recent slew of Galaxy flagships. 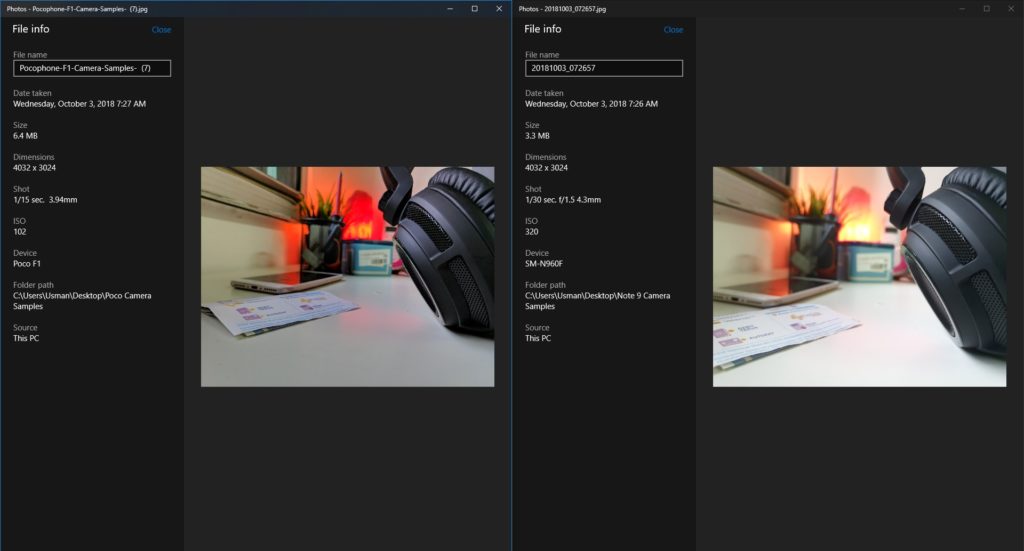 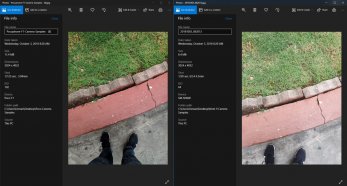 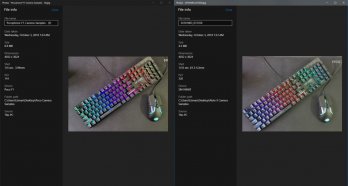 Despite all the flack we’ve been throwing on to the Pocophone F1, it’s nice to see some great news regarding the Pocophone F1. In all of the shots where the F1 took the cake, it’s worth noting how well the Google Camera managed to tweak the settings aside from just applying a few color tweaks.

If we’re talking about shear detail, I’d choose the Galaxy Note 9 every day. While it may not excite everyone’s taste buds, it was certainly marginally sharper at times over the Pocophone F1 if you decide to zoom into the shots as much you can. It’s really hard to make the difference but could be noticed in shots where shadows and ISO take a toll on the F1.

While the comparison wasn’t the most detailed review of the two cameras, it certainly excited our taste buds for what a $299 phone could achieve. As we mentioned before, seeing how well the Google Camera port is performing on the Pocophone F1, it’s easy to see how horribly lacking Xiaomi has been with the F1’s camera.