Over the past few years, companies have started to adopt quick charging methods on to their devices. One of the more notable implementations of such tech come from Oppo and its sub-brand OnePlus where both companies have been pushing some massive watts for some of the fastest charging devices on the planet. Both OnePlus 6 and Oppo’s Find X implement their takes on quick charging that they call Dash Charge and SuperVooc, respectively. OnePlus’s and Oppo’s technology varies between each another and have been pushing 20/40W to their supported devices for a while now. As Qualcomm’s Quick Charge 4.0 lags behind with its 18W power output, Qualcomm would try to play catch up with the other two technologies by pushing up to 32W or charge to devices powered by Qualcomm’s Snapdragon 855 or 8150 SoCs.

The mention of Qualcomm’s next-gen SoC, the 855 is continuing to become prominent as we head towards 2019. Reports so far have suggested that the Snapdragon 855 has been mass-production for quite a while now and that Qualcomm would emphasize as much it could on the SoC’s 5G capabilities next year.

If true, this means that Quick Charge 5.0 would actually be pushing up to 77% extra power to supported devices and would also be able to charge the device just as fast as long as the device complies with a number of thermal restrictions. Since SuperVooc charges two compartments of the battery simultaneously, the report suggests Qualcomm may follow suit with the same idea. So far, the report suggests that Qualcomm is still facing issues with thermals. However, by the time next-gen flagships make their way to the market, Qualcomm would have perfected the technology for consumer use. 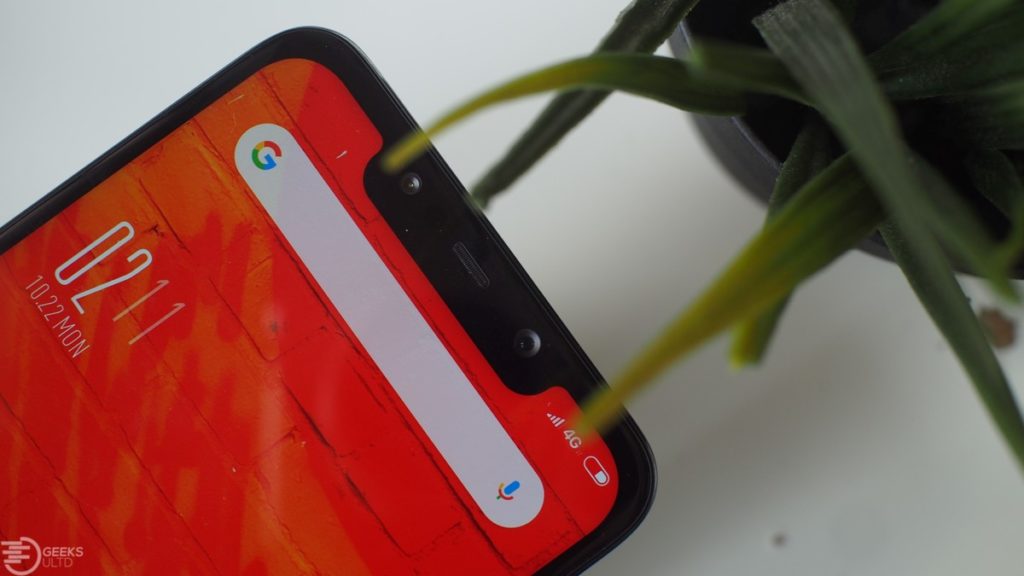 As battery sizes continue to enlarge over the next few years, Qualcomm would need to perfect the technology as soon as possible as brands continue to hit the 4000mAh mark. Devices such as the Poco F1, Mate 20/Mate 20 Pro, Mi Max 3 and Galaxy Note 9 have already begun to make the 4000mAh battery mark the norm and with their successors still brewing in their respective backyards until they’re ready, Qualcomm’s Quick Charge 5.0 technology would be needed more than ever on these ever-lasting batteries.