Geekbench isn’t the best place to look out for legit leaks. However, in most cases, the database potentially reveals unreleased devices to the masses. Lately, we’ve noticed two devices sprung up in Geekbench’s database that seem to be named after the Mi 6, the Mi6s.

According to the leaks found on Geekbench’s database, the Mi 6 seems would be powered by a Snapdragon 835, 6GB RAM and would run on Android 9 out of the box. So far, that’s all we’ve managed to derive from the listing. However, what’s left to be seen is how the rest of the spec sheet would play out. Not only are we missing out on the internal storage capacity, but we’re also missing out on the battery capacity, camera sensors and display size on the Mi 6s. If the device is truly under production, we may see it at the Mi MiX 3 keynote that’s slated to go official later this month.

→  A Foldable Xiaomi Device Has Leaked - Features A Tri-Fold Design 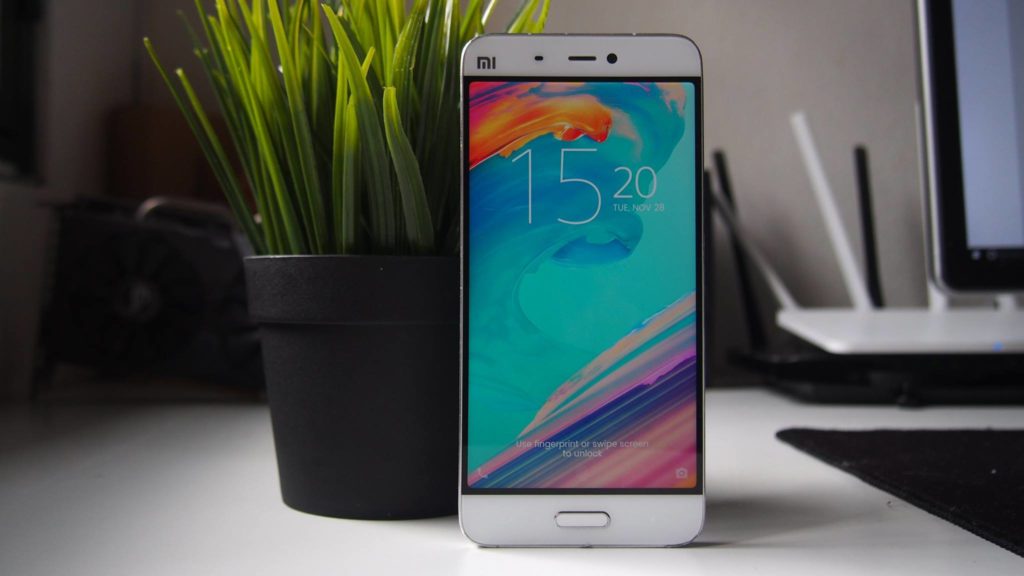 However, I wouldn’t be so confident in the existence of the Mi 6S. Launching the Mi 6S at this very moment would make no sense for Xiaomi, especially with the likes of the Pocophone F1 daunting Xiaomi’s own mid-range lineup. In addition to that, the Mi 5S, the device the Mi 6S is likely to succeed features last-gen hardware which wasn’t the case with the Mi 5S back in 2016. Back then, the Mi 5s brought minor refinements over the Mi 5 and actually features a slightly upgraded Snapdragon 821 over the 820 found in the Mi 5. If that was the case with the Mi 6s, it seems like Xiaomi has no reason to introduce the phone even though the Mi 8 has been out for a while now.

Given how much Xiaomi has changed over the past few years, I wouldn’t be shocked either if these leaks become a reality. Xiaomi’s basic focus has shifted from releasing worthy launches to launching as many smartphones at every price bracket possible.