Google has been very proactive with their development regarding smartphones. With the Pixel 3 out and rolling for customers, worldwide Google has yet again set a standard for their devices. It seems that Google is finally realizing the potential of the smartphone market. First, they announced that every Android Pie running device will be added to Project Treble and now we’re hearing about project “Sargo”.

First noticed by folks over at Rozetked, project Sargo first appeared in early October. However, they managed to get hold of the phone itself revealing the complete specifications and the body of the device. The device seems to be Google’s ticket to the budget smartphone department. We know how influential budget devices have been these past couples of years with Chinese manufacturers covering almost half the global market shares.  Google would definitely want a piece of what seems to be an exponentially growing market. 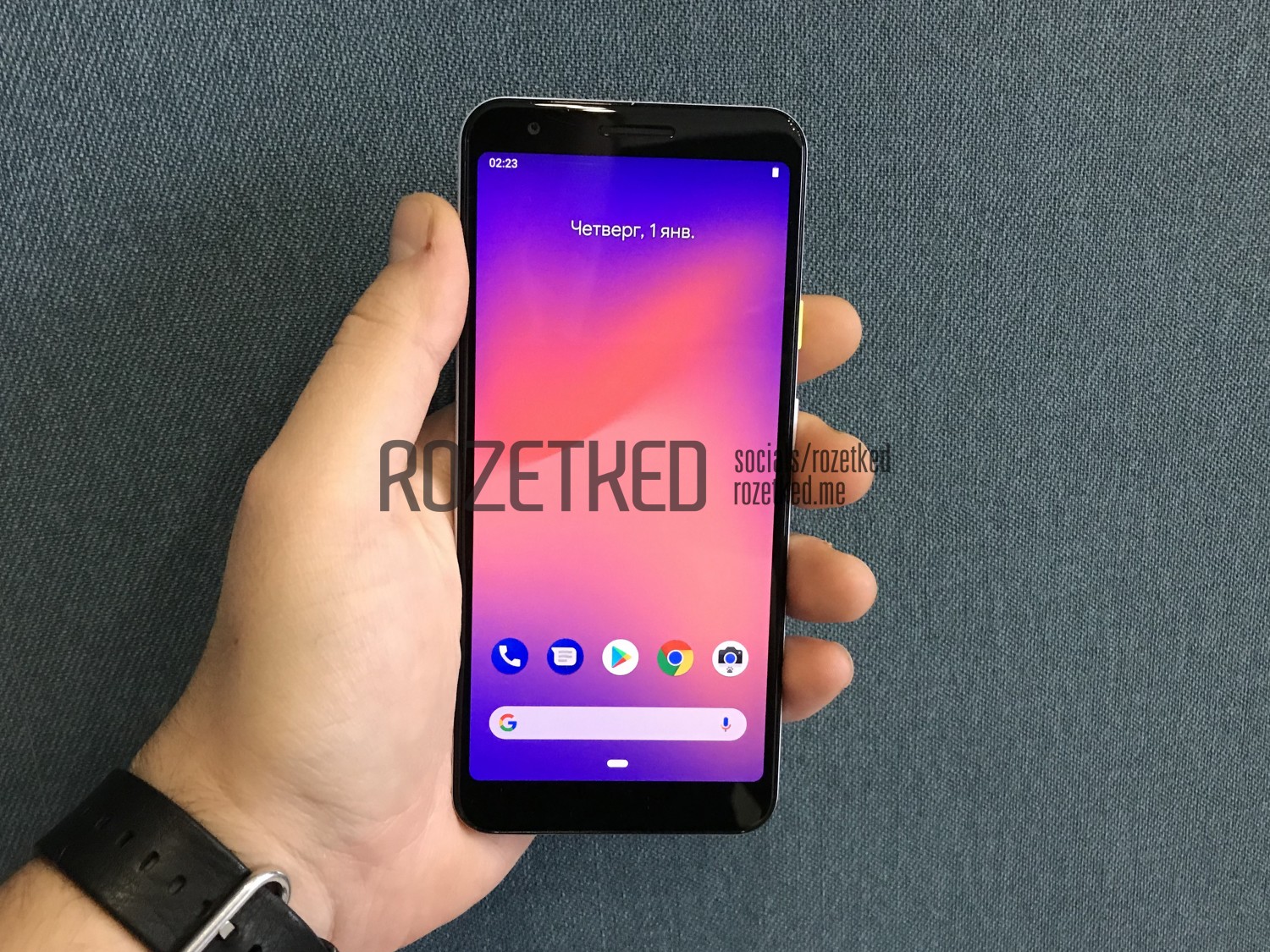 The word “Sargo” based on a fish species has a meaning very similar to that of the word “Pair”. It seems that the device is a budget counterpart to the Pixel 3 offering the similar stock Google experience for a very accessible price. The body of the device is very similar to what the Pixel 3 looks like but one thing immediately noticeable is that the screen has fairly large bezels and a huge chin. Moreover the phone quite surprisingly still has a headphone jack with single front facing and rear facing cameras with no expandable storage options. Powered by the Snapdragon 670 SoC and that paired with a 2915 mAh battery will definitely allow the phone to last much longer than usual flagships. The complete specifications are listed below.

Given that this is a first for Google to manufacture a budget device they may very well do it late than never. But the question is if it’ll be able to catch up with the fast-paced and unforgiving budget smartphone market. Chinese brands are constantly pushing the limits by constantly innovating to the smallest factors. Google’s software experience, however, is unparallel and it is this one thing which will act as a major selling point. 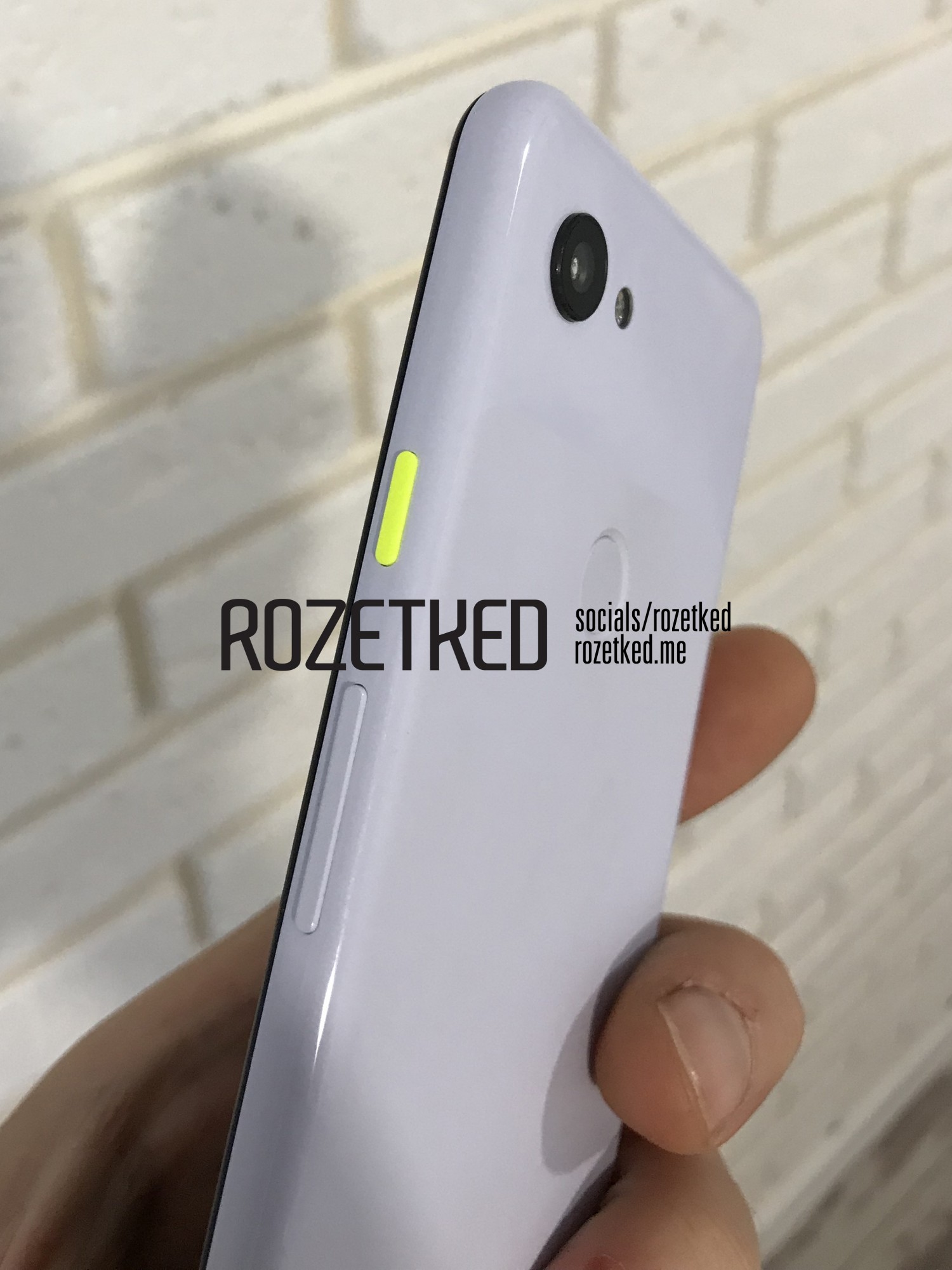 Given the specifications of the device, we expect it to cost around the $500 mark yet we are confident that Google will certainly add more to it and we expect to hear from them soon. Do note that the leaks are not a 100% genuine and the actual product may differ from them.