The Miseries has been the turning point for Xiaomi. The Mi 8 offered quality specifications and build quality at the regular very Xiaomi price point. The Mi 9 is expected to be released in the first half of next year. For a phone released in 2019, it must have some neat next level features and here are our predictions.

Thanks to folks over at Gizchina we discovered that the next Mi flagship will rock a Snapdragon 8150 chipset previously known as the Snapdragon 855. The 7nm will very well host a better AI system and will undoubtedly hold 5G capabilities. Xiaomi is known for going all out extreme on their Mi lineup and this may very well be their best chance to succeed in the fast-paced European markets.

Given that the phone is to be released next year, Xiaomi may go for a triple camera setup with the usual 8GB of RAM. As we’ve seen that many manufacturers implemented the under screen fingerprint sensors most notably Huawei hence we may see a glimpse of that in the new Mi 9. Now one thing to ponder here is if Xiaomi decides to get rid of the notch or not. 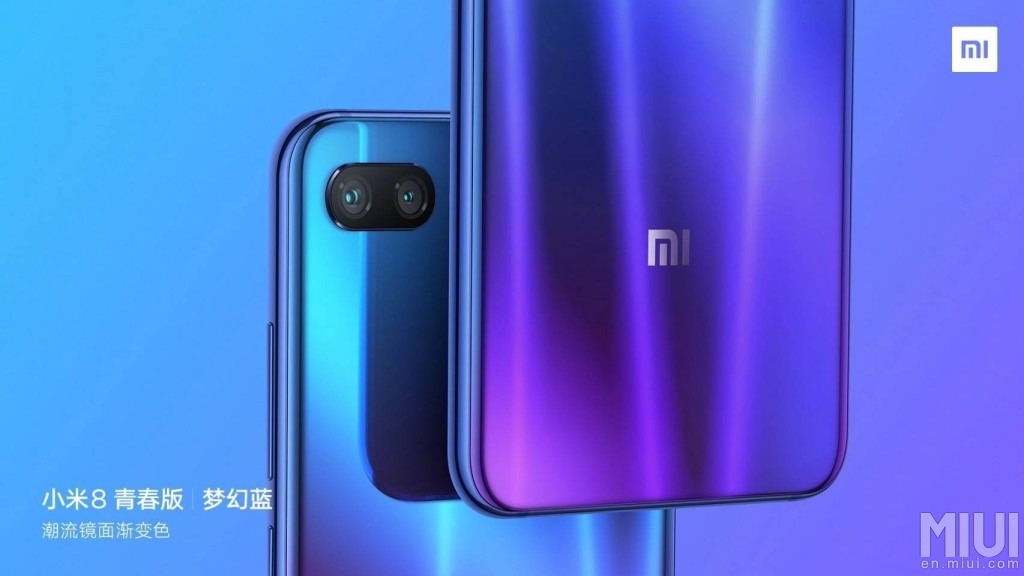 The flip phone approach like the Mi Mix 3 may not be that viable in 2019 because it offers zero protection from dust, moisture and corrosion. Durability is also questionable with the design. Samsung has been in active development of their new Exynos processor and an under screen sensor technology. Moreover, Ronald Quandt stated that the new 8150 has an architecture very similar to that of Huawei’s Kirin 980. This could very well mean that the next SoC by Qualcomm will have equivalent or better performance than the Kirin 980 and the Exynos 9820.

Now, 5G hasn’t really been much of a start over at the Asian side, Samsung intends to install 5G services in Korea by the end of the year. If Xiaomi manages to release a 5G capable device during the early months of 2019 then they might certainly corner the markets of Asia. Do note that this accounts for almost 50% of the consumer base worldwide and having a smartphone up for deployment may prove fatal for strong contenders in the region. If Xiaomi wants to be the first in the market then they may very well launch the Mi Mix 3 with 5G capabilities.

The price point of the Mi flagships have been right around the 500$ range but this could pose to be a turning point for the Chinese company. By hitting the 700$ range Xiaomi can possibly deliver a genuine flagship device fit for everyone anywhere.