2018 has been a busy year for Xiaomi, to say the least. With the PocoPhone F1 & Mi 8 series released in the Asian smartphone markets, Xiaomi is definitely ready to expand its den to international markets. Today Xiaomi hosted a UK launch event in which they unveiled their newest editions to the Mi lineup, the Mi 8 & Mi 8 Pro for the UK markets.

Today Xiaomi hosted a press conference in the UK announcing the release of the Mi 8 Pro to the international space starting with the UK. The Mi 8 Pro itself features some amazing features such as an under screen pressure sensitive fingerprint sensor, a transparent back design and much more. Xiaomi believes that the Mi 8 Pro is ready to compete with international flagships such as the iPhone X & the Galaxy S9+ even though they cost almost twice the device. 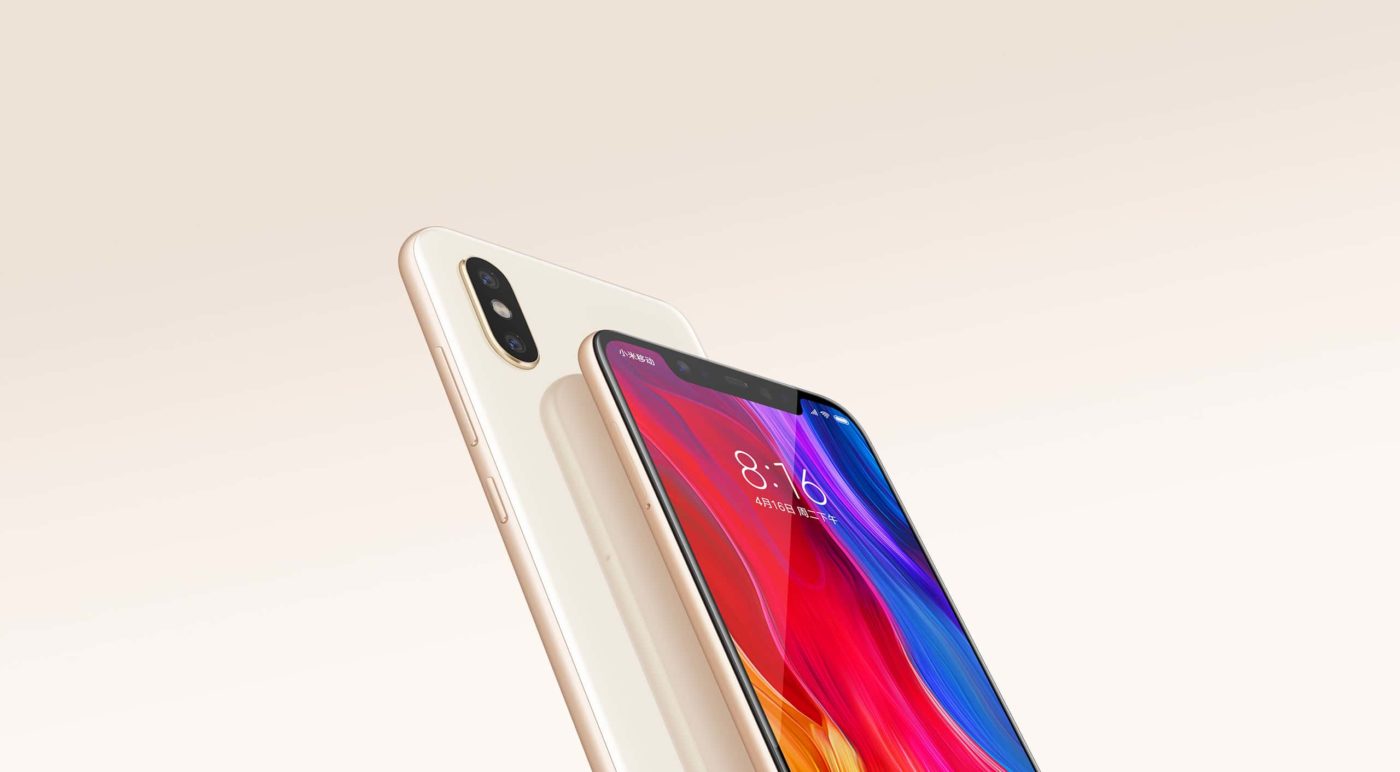 →  Xiaomi Mi A2 Lite Showcases Yet Another 'Notched' Device

Moreover, the device offers one of the best face-unlock features with an infrared sensor behind the infamous notch. The 12MP dual cameras at the back offer one of the best low light performances as claimed by Xiaomi and a hybrid focus system called “Dual Pixel Autofocus” which according to a demo threw the iPhone X out of the water. Xiaomi is still new to the international grounds but it is no wonder that the old players in the game such as Apple, Samsung & Huawei would like a new player to interfere. Xiaomi’s year on year growth has been increasing explosively and Chinese brands overall have gained some significant ground these past few years.

The introduction of flagship grade devices at such accessible prices will definitely shake up the UK markets and from there Xiaomi will further expand to Europe and various other regions.  It is certainly going to be interesting how the Mi 8 & Mi 8 Pro stacks up against the more mainstream flagships that too out of its home ground.