Epic Games have finally released their first major update since Fortnite Season 7 landed last week. The new update, dubbed as update 7.01, introduces quite a short list of items but focuses a ton lot of its effort on fixing bugs and improving on on the new Creative mode. 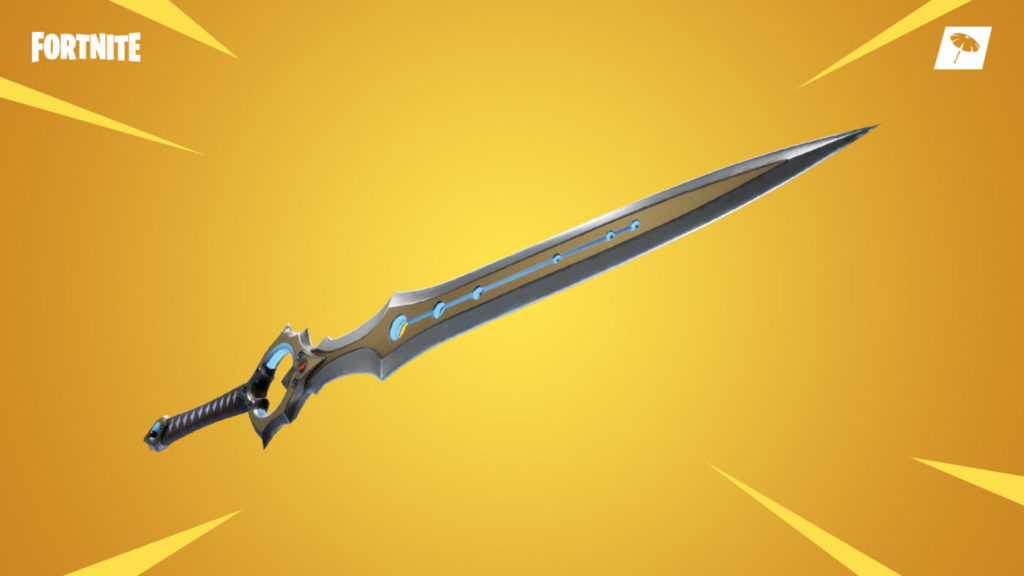 Now to detail the update, the first thing that’s coming with the latest update is the new melee weapon dubbed as the Infinity Blade. The new Infinity Blade would be the only melee attack option other than the pickaxe that would allow players to deal damage to other players. However, unlike the whole pickaxe buff that Epic did prior to the arrival of Season 7, the Infinity Blade is here to take it up another notch.

The new Infinity Blade is definitely no weapon you want to deal with in close quarter combat. The new sword is said to deal 75 HP damage to players to take a direct hit from it. In addition to that, the new sword, once extracted from the Polar Peak, would immediately fully heal the more player’s health and would increase the max health and shields to 200 and 200, respectively. That isn’t the end though. The new Infinity Blade would also regenerate the player’s health by 1HP every second along with a boost of 50 HP once the player is able to eliminate another player with the Infinity Blade. Being a mode that aggressive players crave for, players would have to move fast as the game would typically last for 15 minutes as the circle compresses all of the players into a tiny circle. 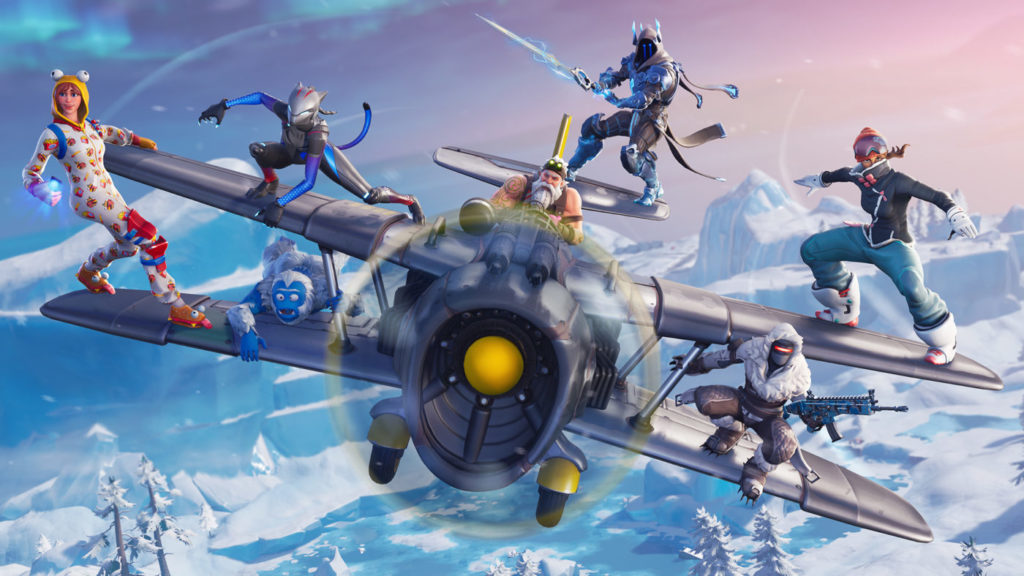 The newly introduced X-4 Stormwing would now deal damage to players aboard. When the plane is shot down, players would now take a 25 HP hit from the plane’s explosion. 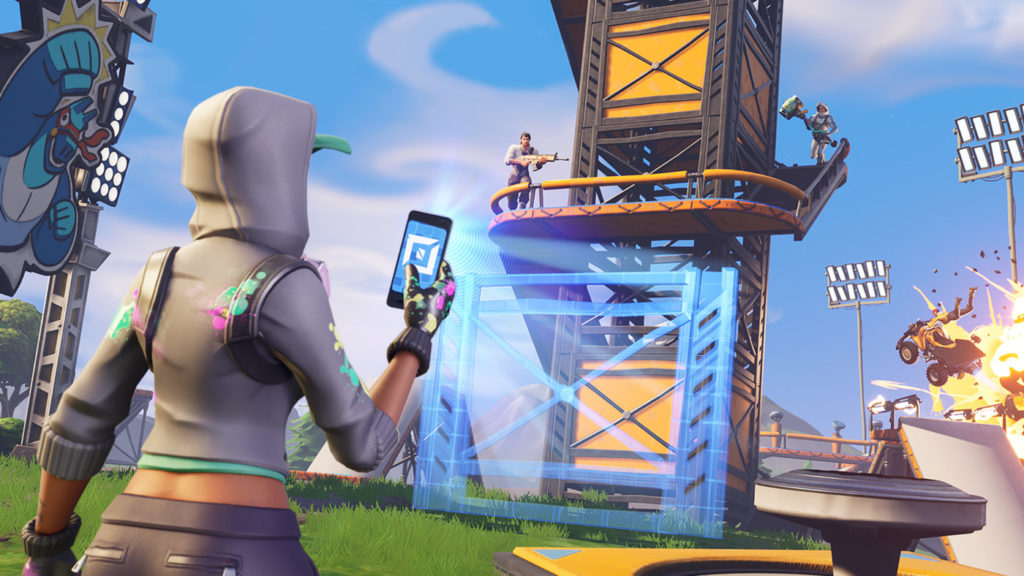 With update 7.01, Epic has reduced the server load times. Alongside that, Epic has limited the number vehicle spawners in the game to 32 only. Memory usage has also been improved alongside the aforementioned fixes.

Share
Facebook
Twitter
Pinterest
VK
WhatsApp
Previous articleSamsung Galaxy A8S Launched – Here’s How It Stacks Up To The S10+ Renders
Next articleRUMOR: OnePlus 7 Could Come In Two Variants Focusing On Either 4G Or 5G