Razer products are considered to be the benchmarks of modern day gaming. Their portable gaming solutions are considered to be the best in store. Today, Razer announced the latest Razer Blade Stealth offering amazing performance with an even smaller form factor. The new Razer Blade Stealth features an almost bezel-less display offering a whopping 60% improvement over previous devices. Moreover, the laptop is available in a 13.3” 4K (3840 x 2160) resolution with touch functionality. The display also comes equipped with a front IR web camera for additional security features which is a first for any Razer device. 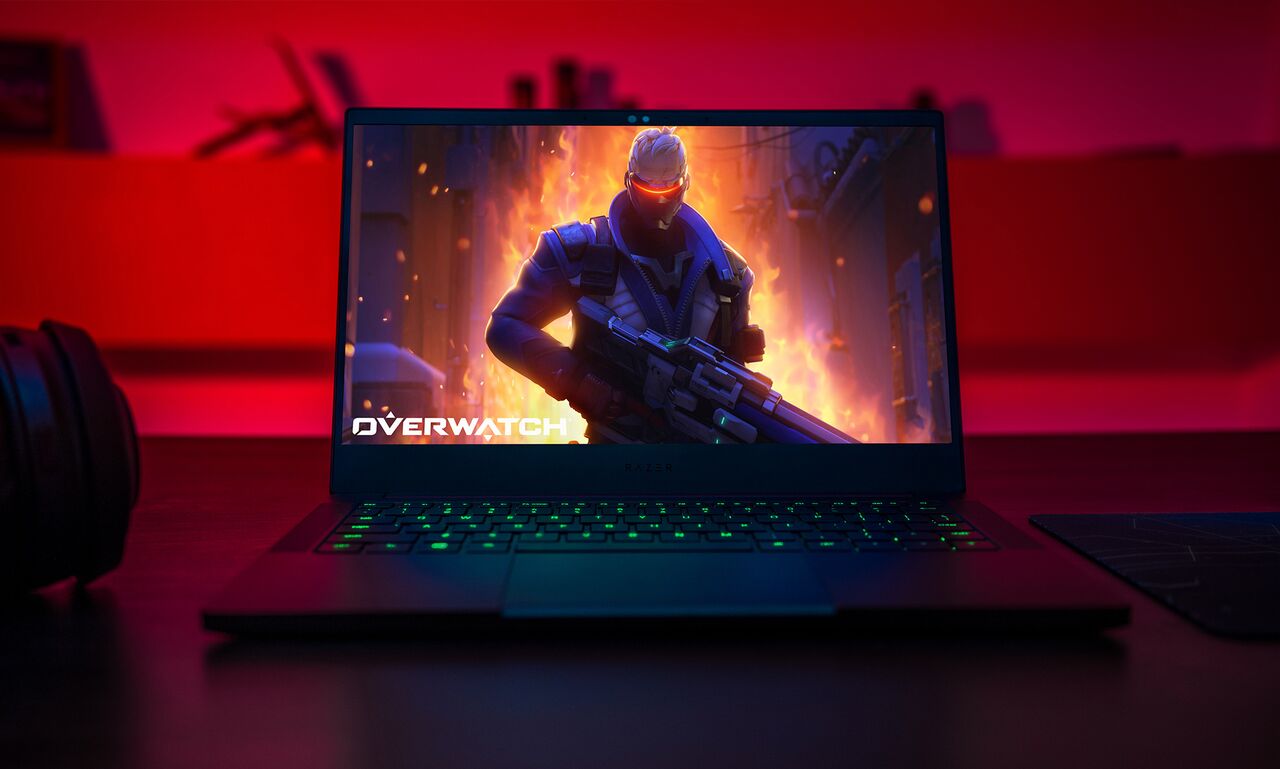 As we move towards the actual footprint of the device. We see that the laptop follows the same DNA as any other Razer device having a green and black colour combo with a complete aluminium shell. Razer claims to have put high durability anodized matte paint to ensure that the paint doesn’t wear off over day to day use. Furthermore, the device provides the standard 13hour battery life with a built-in 53.1Wh battery which can be charged anywhere using a USB-C charger.

Razer has decided to not lower the horsepower on the Blade Stealth while maintaining the compact design. For the first time ever, the Razer Blade Stealth is available with NVIDIA® GeForce® graphics for up to 4X performance improvement when gaming and editing graphics content. Razer included the more powerful 25W NVIDIA® GeForce® MX150 4GB GDDR5 graphics, double the memory of similar 13-inch systems. All models also come with Intel® UHD Graphics 620 for saving power. The software cleverly switches between the GPUs to maximize battery life. All the new laptops come equipped with the new Whisky Lake 8th Gen Intel® Core ™ i7-8565U processor with turbo speeds up to 4.6 GHz. The base model comes with the standard 8 GB 2133 MHz memory while the dedicated graphics models are loaded with 16GB of 2133MHz dual-channel memory for power users.

The Blade Stealth doesn’t compromise on productivity either with connectivity options including Thunderbolt™ 3 (USB-C™), USB-C™ 3.1 Gen 2, two USB-A, and a 3.5mm audio combo port. The included Thunderbolt™ 3 (USB-C™) port features 4 lanes of PCIe for up to 40 Gbps of blazing fast transfer speeds. The complete specifications for the Blade Stealth are, 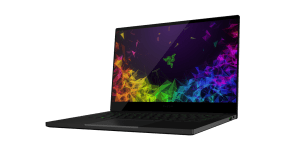 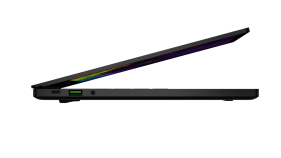 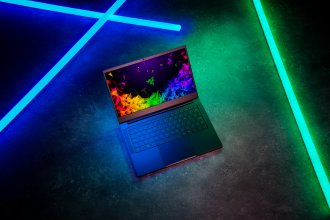 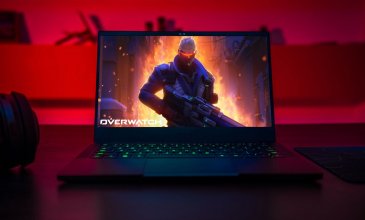 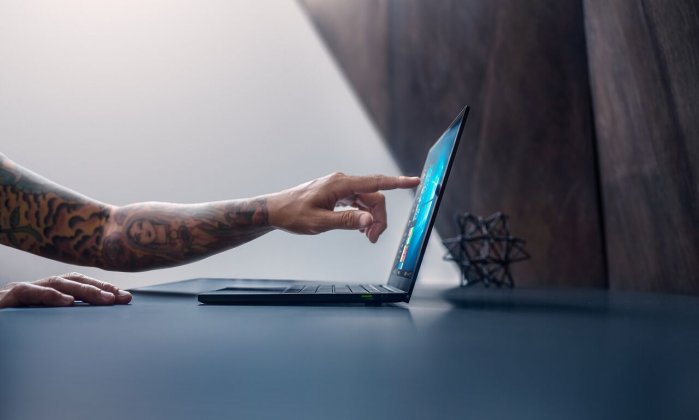