Marvel’s Spider-Man has been a sensation on the PS4. Developed by Insomniac games the title received immense attention and much deserved when it was first showcased at E3. As we all know that Sony has a soft spot for its exclusives and never disappoints fans with their support. Recently they announced a set of new wearable costumes for Peter Parker featuring the Spider-verse suit as well as the iron suit but fans were definitely not happy. 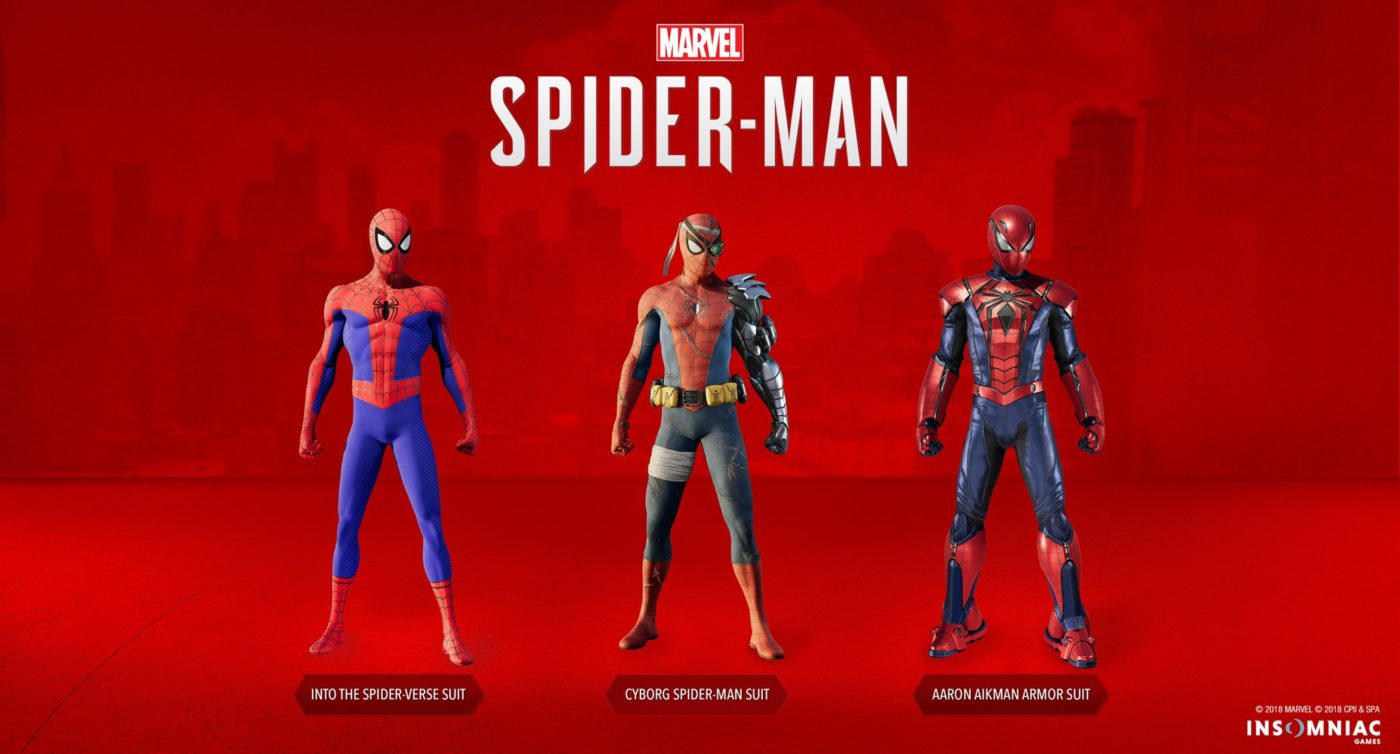 In actuality, Spider-Man fans all wanted Raimi’s version of the suit which was featured in the trilogy of Spiderman movies in the early 2000s. With the whole internet exploding over the cause, Insomniac had nothing but to act and act quickly and so they did. Today Insomniac games along with Marvel Studios support released the Raimi’s suit taking back players to 2002. The suit itself resembles the Spider-Man played by Tobey Maguire in the trilogy. Players who have purchased the game will now be able to unlock the classic suit for free starting today. 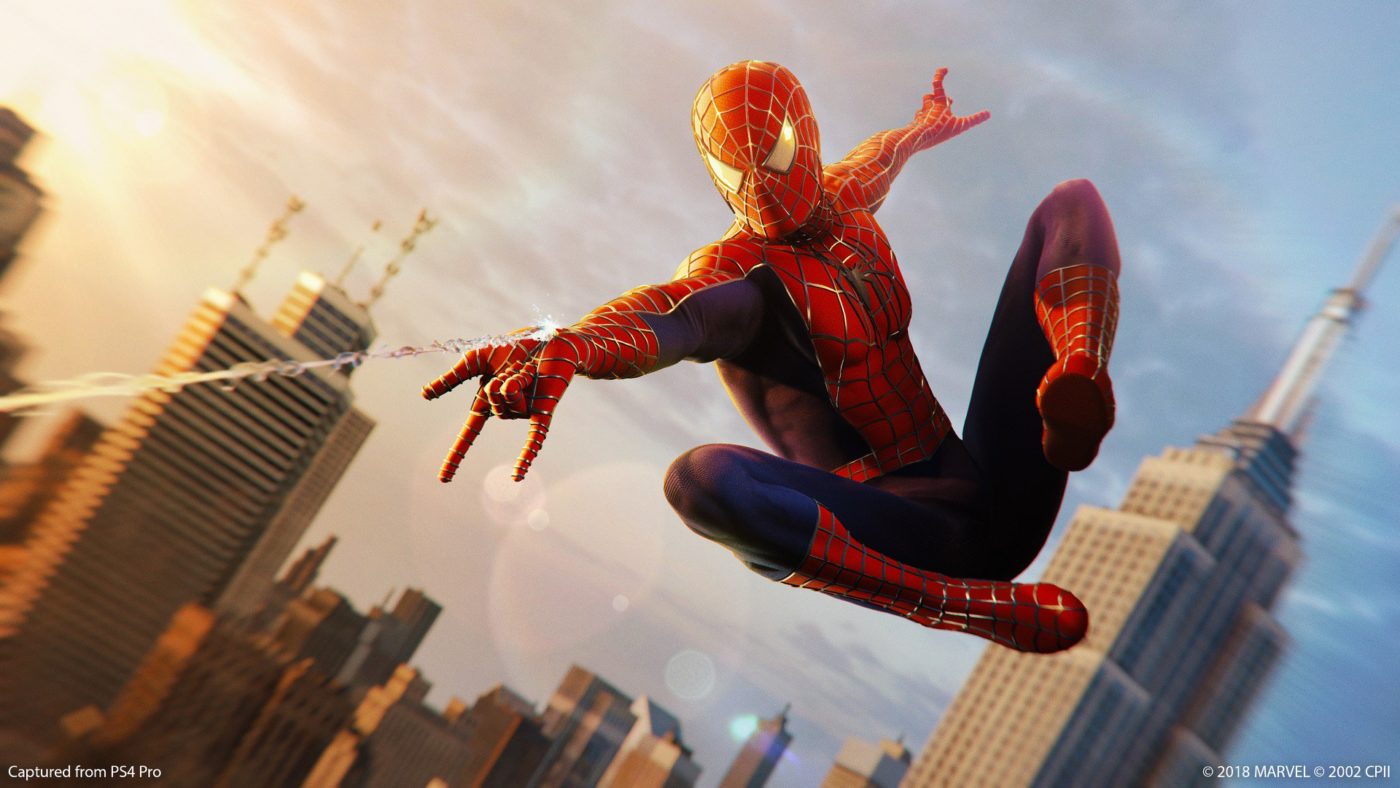 Given how the Developers reacted to the situation is definitely credible and is clear that they will definitely keep on adding new content to the franchise. Sony planning on shifting towards the PS Now service is also a factor in which we may very well see newer titles added.