Xiaomi has done a lot of new things the previous year and reached quite a lot of milestones in a very short period of its existence in the smartphone world. As 2019 emerges, the company decides to start a new year with a bang. The Redmi series by Xiaomi has been a vital part of the brand’s influence over the Asian markets offering very aggressive specifications with a fraction of the price compared to its competitors.

Xiaomi in a statement confirmed that the Redmi branding will finally be separated from Xiaomi and will commence as an independent brand. This may come to be very absurd news but makes definite sense considering the long shot. The Redmi sub-brand and the Mi branding both targetted very separate markets in a very tiny differential of the budget smartphone industry. Given how both the brands were controlled by Xiaomi solely, numbers weren’t actually that great. This new move will prove to be in favour of Redmi and will give it a breath of fresh air. The device heavily relied on e-commerce sales and will continue to do so while the Mi brand will be sold in the same manner it has been. 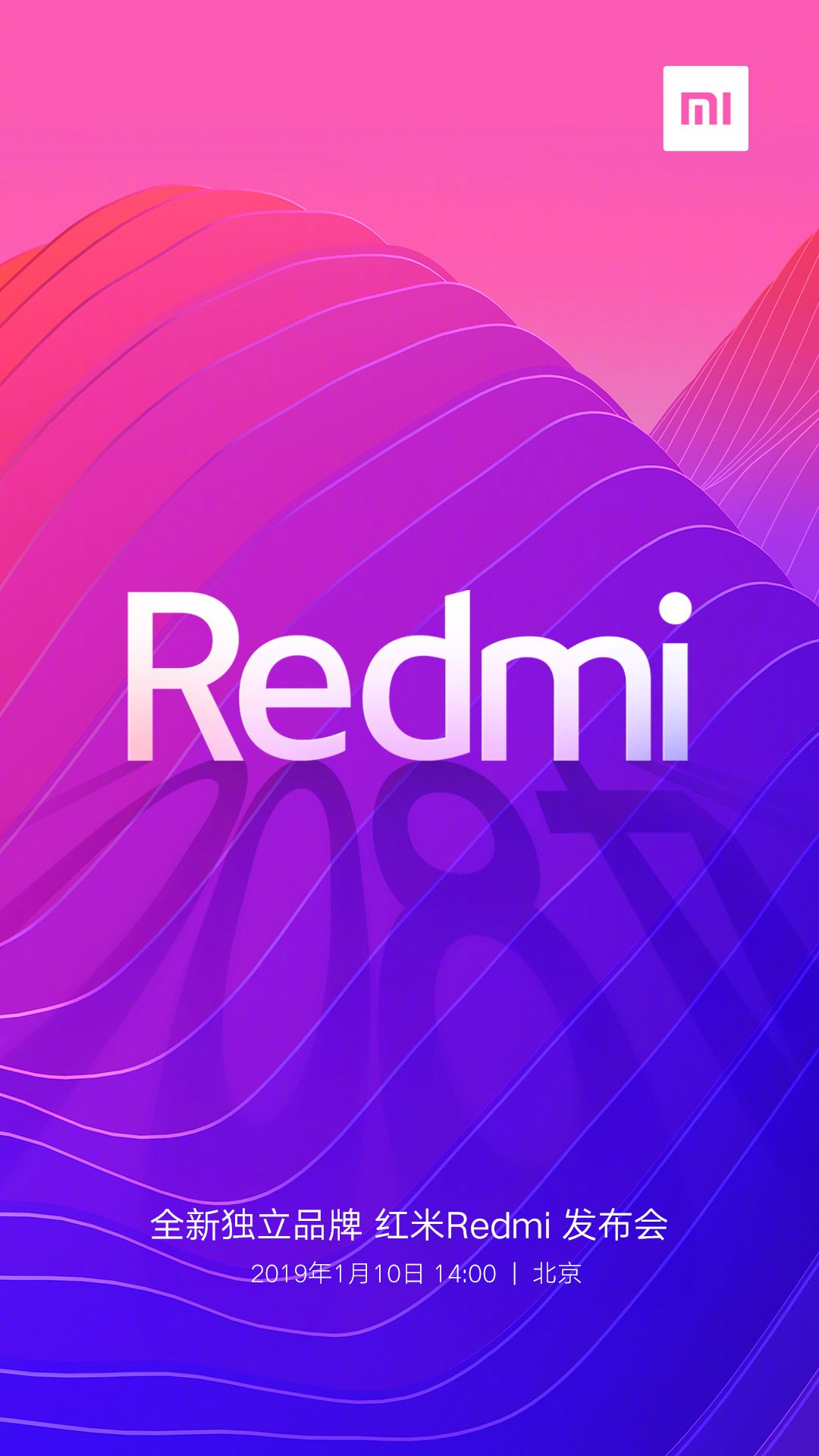 The next Redmi device is scheduled to be released on 10th of January and we will most certainly expect something different in it from the previous devices. This separation will allow Redmi to grow as an independent brand, make a name for itself and most importantly find its own DNA. With Xiaomi taking over the International markets with the launch of their Redmi and Mi devices this step will have an impact on sales and all the aggressive prices set by the manufacturer. It will certainly be interesting what the next Redmi smartphone brings to the table and to the already crowded Asian region.