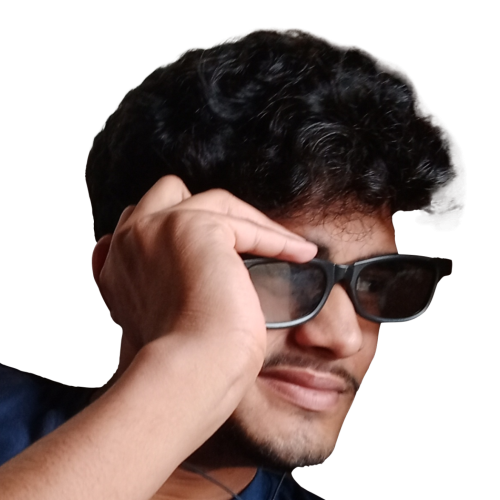 The rumor started out with Reddit when an infamous Redditor pulled out a tone clearly implying that it is expedient for Fortnite to do a Naruto Crossover in its October update. And it has been evolving since then and spreading like wildfire within the community. Is it a Rumor, or is it an inside story? What are the clues precisely? Should we expect Naruto to appear on Fortnite anytime soon? How much would Fortnite X Naruto Cost? (if it does) When will it release? (if it is true)

You see, we have been through these questions rendering us unable to focus on the game lately, and so we decide to do thorough research. What we found is amazing and almost surprising. So, if you seek to discover, let’s wander on.

What are the Rumors Relating the Fortnite Season 8 Update?

Rumors surrounding us relating to the crossover included leaks like- Season 8 Chapter 2 would see a Naruto Crossover, and the message spread in full flung. It didn’t come in October, though, so it is classified better as a rumor. However, news or not, the story does not end here.

The fans are also much confident about Naruto appearing not just as a skin but a brand new boss fight in the game. You decide; we are just anxious. Moreover, rumors/leaks depended on their faith in the crossover detailing that Sasuke and Kakashi are also coming along.

→  Pokemon Scarlet and Violet Will Arrive in 2022: Gen 9 Revealed 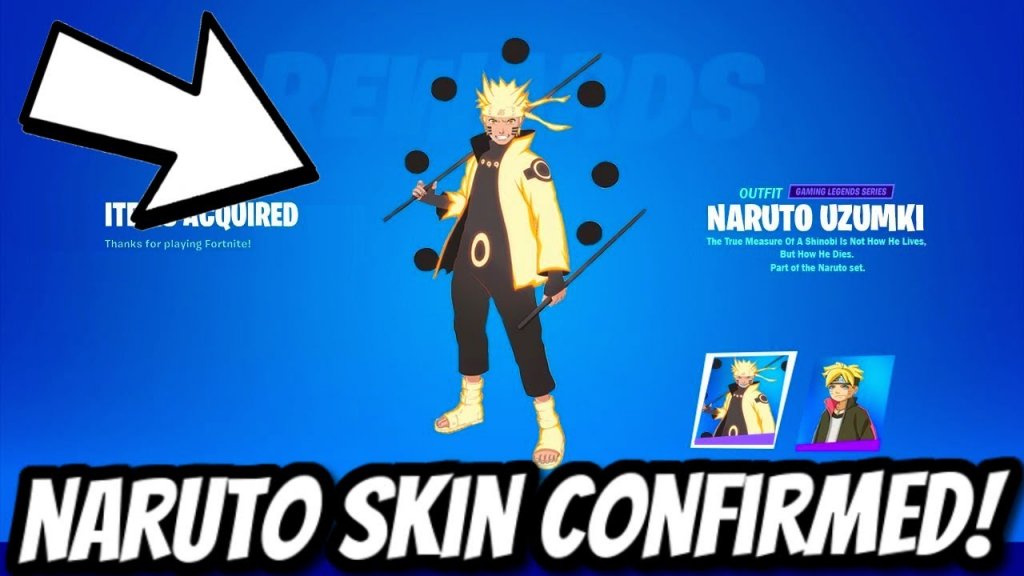 If you are a fan, you must have come across this one as well- Kunai Mythic Weapon. In a nutshell, Fortnite might bring in this mythical Kunai, which is a four-second recharge cooldown accumulating a throw of 300 meters in range.

We trust the leaks because history has been strong. It is okay to get our ears vibrating on some over-hyped piece of news that never gets to exist, but there is a solid inquiry most of the time. In recent news, one leak suggested Fortnite’s plan to introduce a skin, costuming Naruto with some NFTs of Ramen and a sword. Notably, Epic games have no official statement upon this, at least yet. Although, in the hearing between Apple and Epic Games, it was overheard by many interested about the statements from official documents. The documents revealed to some extent that some skin collaborations are in the plan. Well, it is the same document from which the list pre-suggesting Ariana Grande and Le Bron James came. So, what are the odds!

→  The Launch of 9.2 Demands the Readiness of Warcraft!

Do you remember this survey conducted by the Epic games? If yes, you must clearly remember the name Naruto in that. Are you feeling lost enough? Check out the tweets from HYPEX, or ask your friends who took part. 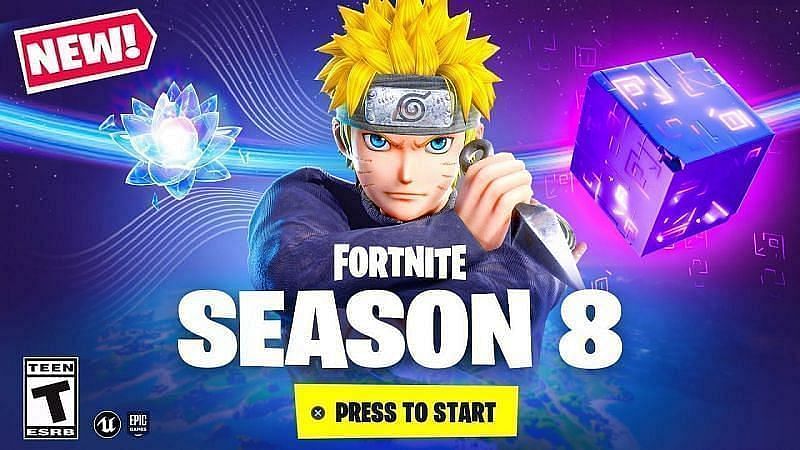 Clutchpoint reports – that the logo of Naruto Shippuden could be seen in the bright sky on Fortnite’s official tweet. Not just this, there was even a teasing text, ‘Believe It.’ So, we stand pretty solid that the game is on.

Yes, when twitter witnessed Epic Games with this tweet, jaws dropped, and the PCs danced. The crossover is releasing on 16th November, so cut out on the pizzas and save some bucks cause you won’t want to miss out.

Fortnite X Naruto Release Date Confirmed, and you know the date now. Okay, it is acceptable that some information is falling off the edge, but who cares when Naruto is finally appearing, maybe a tad late. We can’t wait, and the time has come. What are your thoughts on the same? Let us know in the comment section below.

As Amazon Games Looks to Expand Its Influence in the Gaming Industry, a Key Executive Departs heightening Speculation of an Imminent Shake-up.