There are going to be several new superhero flicks coming out from DC and Marvel in the next couple of years. Batman, Thor: Love and Thunder, and Spider-Man: No Way Home, are just a few examples of the upcoming spandex-clad films.

Postponements have lately reared their smug faces, delaying several of the most anticipated superhero films. 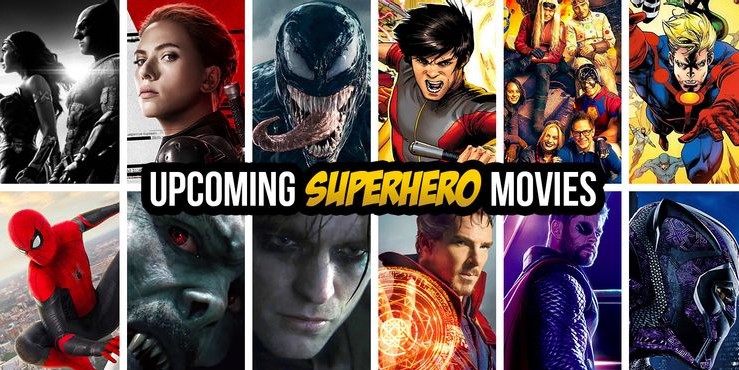 So let’s take a quick walk of the adjusted calendars and dive straight into a rundown of all the upcoming superhero films.

Benedict Cumberbatch will reprise his role as the Sorcerer Supreme in 2022, six years after he had appeared in the Marvel Cinematic Universe (MCU). Scarlet Witch (Elizabeth Olsen), who recently received her comic-accurate superpowers and clothing in WandaVision, is also a major character in Doctor Strange in the Multiverse of Madness.

There are few details regarding the film’s narrative, although Nightmare appears to be the film’s primary threat. After Scott Derrickson’s resignation, Sam Raimi will take over as director. The consequences of the multiverse being delved into in Spider-Man: No Way Home is likely to be addressed in the film. Reshoots and additional photography are taking place for Doctor Strange in the Multiverse of Madness at this time.

It was scheduled to be released in June just before the coronavirus pandemic as the second of three DC films in 2021. Production delays scuppered this concept, just as in other films. Since The Batman has been pushed back to March 4, 2022, it will now be the year’s first superhero film. It’s DC’s first solo Batman tale since Christian Bale’s Dark knight days came to an end in 2012’s The Dark Knight Rises.

Enigma and other villains will be facing up against Dark Knight in a flick that focuses more on the investigative aspects of the character. Catwoman will also be a part of the film that depicts Batman’s early days as a superhero.

→  Thor Love and Thunder Latest Trailer Finally Coming Out on 14th February; All About the Rumors 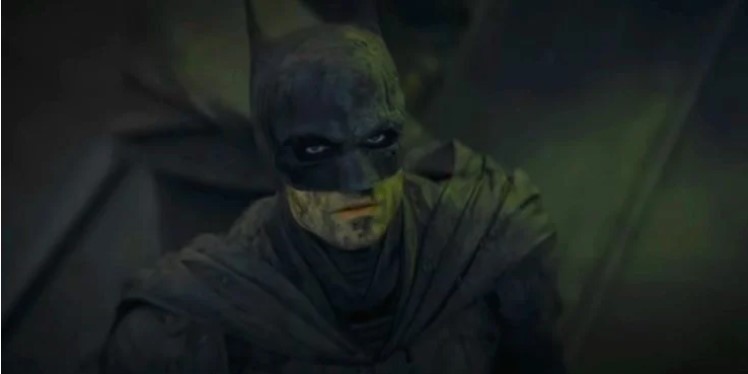 Asgard’s Thor is the first MCU hero to have four solo films, thanks to Taika Waititi’s coming back to write and helm this latest sequel. For the very first time since Thor: The Dark World, Chris Hemsworth returns as Thor alongside Tessa Thompson as Valkyrie, while Natalie Portman returns as Jane Foster. Jane is poised to take on the role of Thor’s feminine counterpart in Thor: Love and Thunder.

Both Russell Crowe as Zeus and Christian Bale as Gorr the God Butcher, the film’s principal villain, have been added to the cast. After Marvel moved the release date of Thor: Love and Thunder by a few months, the film faced yet another delay. A May 2022 premiere date has been pushed back to July 2022 due to unforeseen circumstances.

Flash, which had been scheduled for a 2018 worldwide release, has now been pushed back to 2022. Andy Muschietti was chosen to direct The Flash in July after several directors bowed out over artistic issues.

After being the fastest man alive as Barry Allen in Justice League, and  Batman V Superman: Dawn of Justice. Ezra Miller has been cast as the Scarlet Speedster once more. Based on the Flashpoint crossover, which saw Barry modify the timeline to save his mother’s life. Ben Affleck and Michael Keaton will play their parts as Batman in the upcoming film.

In 2018, James Wan’s Aquaman proved to moviegoers and the studio that DC movies no longer had to bet on Superman and Batman for ticket sales. With over $1 billion in international box revenue, a sequel was a foregone conclusion. Following its debut, Warner Bros. announced that a successor was in the works two months later.

→  When Will the Great North Season 2 Episode 16,Release Date

Although Patrick Wilson’s Ocean Master and Abdul-Mateen II’s Black Manta might appear in Aquaman and the Lost Kingdom, neither character will be the main villain. This movie’s story has already been “locked,” according to Aquaman star Jason Momoa, who also claims credit for some of the storyline ideas. The sequel to Aquaman will be released on a holiday and should be the concluding superhero film of the year in 2022.

As soon as it opened in theaters in February 2018, Black Panther surpassed every box office record in the book. It is now the fifth MCU film to gross over $1 billion globally. Beyond the Avengers films, Black Panther is the most financially successful entry in the Marvel Cinematic Universe. Marvel will launch the eagerly awaited sequel to Black Panther: Wakanda Forever in four years.

Since Chadwick Boseman, the original star of Black Panther, died in the first film, the follow-up is particularly focused more on Wakandans than the Black Panther. To make room for Captain Marvel 2, which had been originally scheduled to open in July 2022, the picture was postponed until November 2022. Production has been put on hold since star Letitia Wright was injured on the set. 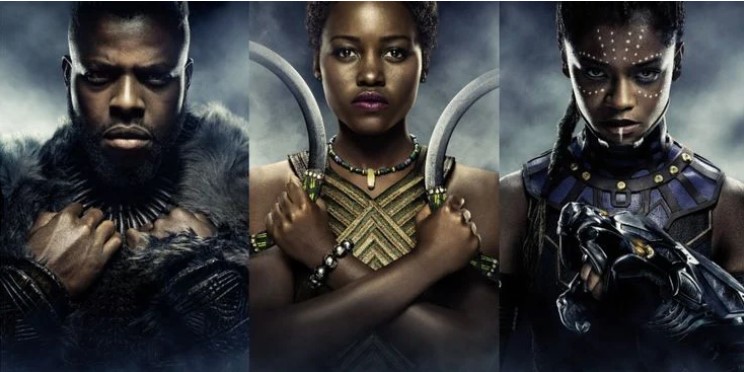 Black Adam will ultimately be released in July 2022, after numerous delays and a lengthy absence from the film calendar. Directed by Jaume Collet-Serra, the DC picture stars Dwayne Johnson as the eponymous character. Adam Sztykiel, Rory Haines, and Sohrab Noshirvani wrote the screenplay. The movie is said to have been in the works since 2014, so 2022 is the moment to shine. 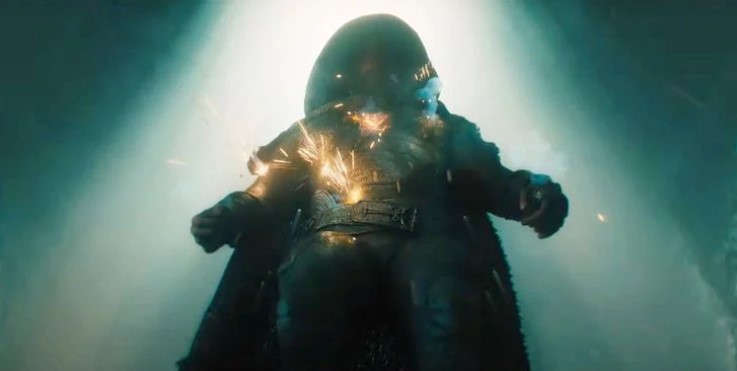